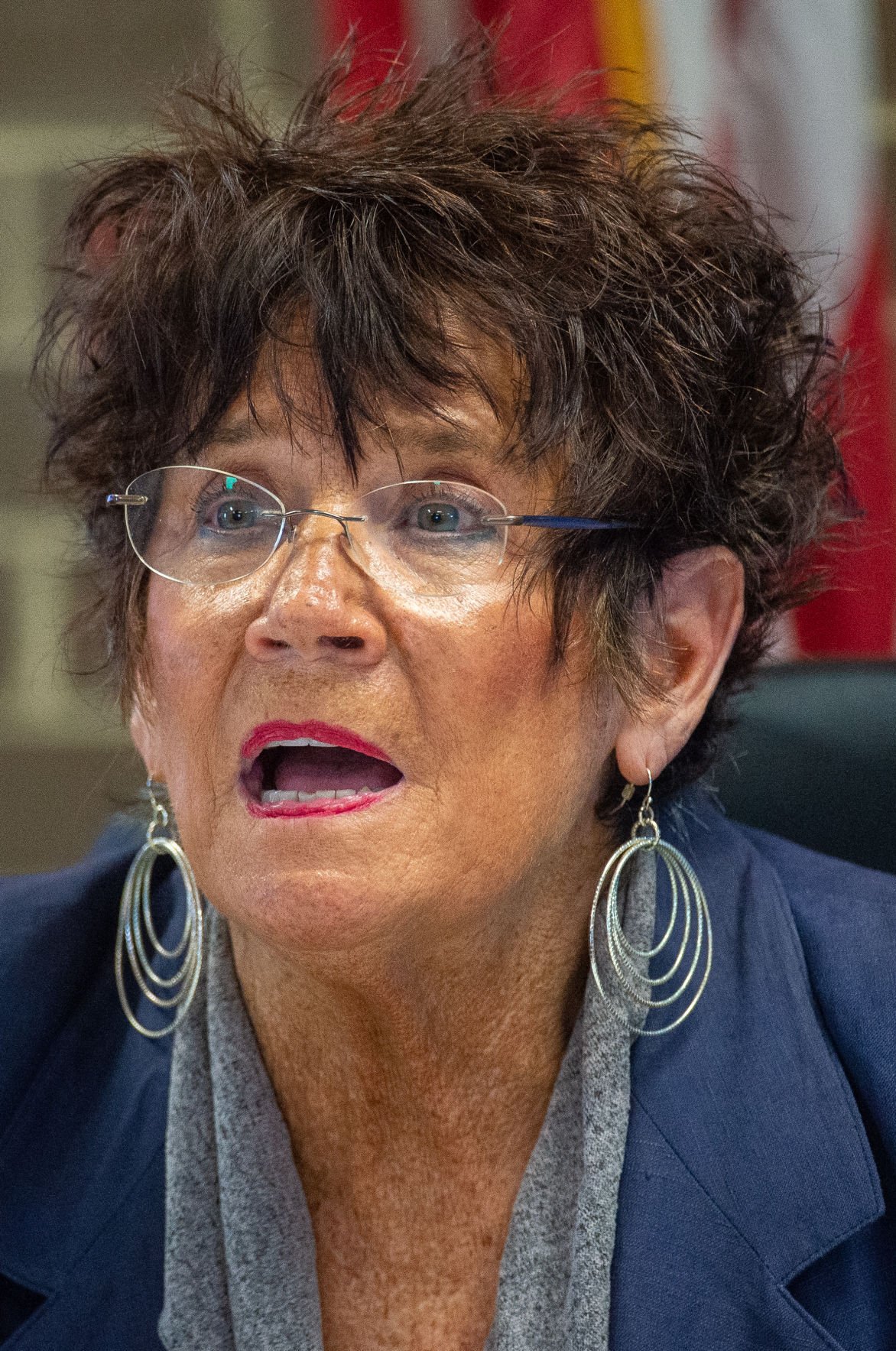 A Morgan County resident has died from COVID-19, according to data reported Tuesday by the Alabama Department of Public Health.

Ninety-eight Morgan County residents had tested positive as of Tuesday for the new coronavirus, but this is the first fatality.

"I guess in some ways it's hard to believe it hadn't already happened, but it's horribly tragic for that family," said Judy Smith, administrator of the Alabama Department of Public Health Northern District.

Statewide, according to ADPH data released Tuesday, 10,468 people have tested positive for the coronavirus and 440 people have died. Thirty-seven of those deaths — the most in a single day since the pandemic reached Alabama — were first reported Tuesday. Tuesday was the sixth day since testing began in the state that the number of new cases exceeded 300.

No residents of Limestone or Lawrence counties have died from COVID-19, according to ADPH data. There are 58 confirmed cases in Limestone and 26 in Lawrence. Cullman County, which borders Morgan to the south, has 65 confirmed cases and no deaths.

Marshall County, which has a smaller population than Morgan and borders it to the east, has 581 confirmed cases and eight deaths.

Assistant State Health Officer Dr. Karen Landers declined to provide any information regarding the person who died or places where he or she may have exposed others to the virus.

“We are not allowed under privacy laws to discuss any demographics related to an individual case. Out of privacy and out of respect for families, the Alabama Department of Public Health does not disclose that information,” Landers said.

The COVID-19 victim was not a patient at Decatur Morgan Hospital, according to its spokesman, Ed Nichols.

“Our three in-patients that we have that are COVID-positive are all still in the hospital. It could be that this person who passed away is a resident of Morgan County, but died in another location. We have no information on where, and we’ve received no contact from the Department of Health to clarify that,” Nichols said.

Morgan County Coroner Jeff Chunn, who evaluates deaths that occur outside the hospital, said the victim was not someone who died at home.

“We do post-mortem testing if it’s something we’re not sure about or they meet some of the criteria. We have tested some, but we haven’t had any positives,” Chunn said.

Both Nichols and Chunn said the victim could have been hospitalized outside the county. ADPH reports deaths by county of residence, not place of death.

Smith said ADPH reviews all deaths to confirm they were caused by COVID-19, but "certainly it would have been valid or they would not have reported it. It speaks to the vulnerability of many people."

“The most important thing to remember about this disease is a large number of the fatalities, which are tragic regardless, has been in persons that are over 65, or persons that have underlying health problems,” Landers said.

She said these high-risk people need to be especially careful to maintain social distancing, wash hands frequently and wear a face covering when out in public. They need to be particularly on guard, she said, when they interact with individuals who are exposed to large numbers of people.

“We do know that this disease is deadly, and we know there are very few measures we can take, but those measures if taken consistently will decrease the risk of this disease,” Landers said.