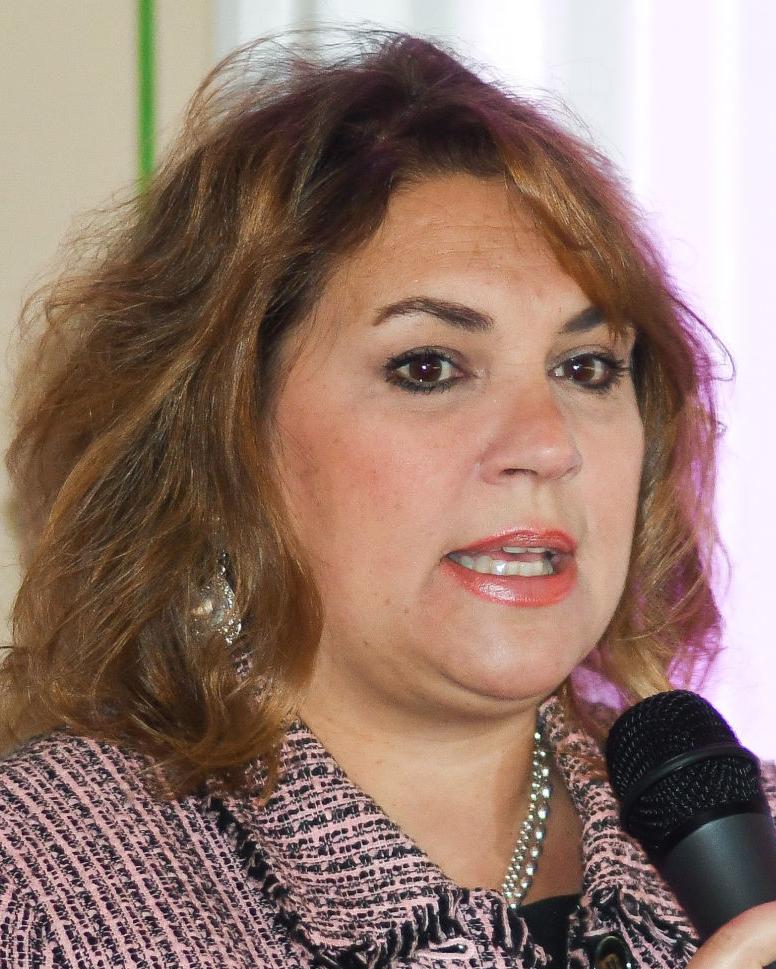 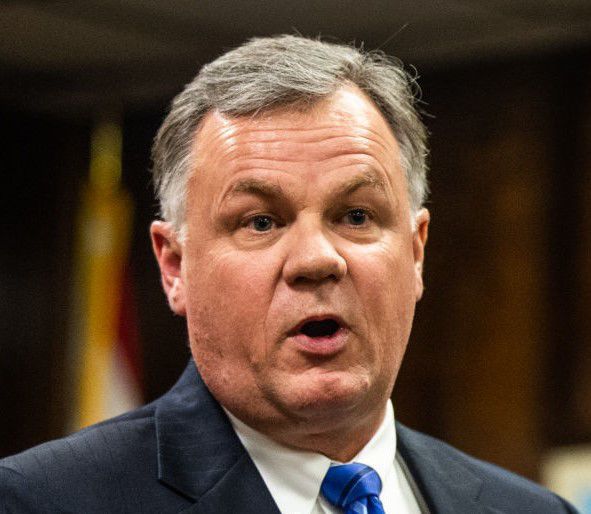 A lawsuit brought against former Morgan County Sheriff Ana Franklin over her retention of state money designated for the feeding of inmates was settled Friday with the bulk of the money reverting to the Sheriff's Office.

Under the terms of the settlement, "Franklin shall be entitled to withdraw $10,000 from the balance in the Traditions account and the remainder and balance of said funds ... shall be paid to the present sheriff of Morgan County, Ronald Puckett, to be placed in the sheriff's discretionary fund designated for feeding inmates," according to a stipulation filed Thursday by Anderson.

Lauderdale County Circuit Judge Gilbert Self, who presided over the case after all Morgan County judges recused themselves, agreed to the stipulation and issued an order Friday that dissolved an injunction preventing Franklin from using any of the money.

Underlying the lawsuit was a long-running statewide controversy over whether sheriffs were legally entitled to keep surplus jail food money as personal income. Different attorneys general had interpreted a Depression-era state law and come to opposite conclusions.

Anderson’s lawsuit listed seven withdrawals Franklin allegedly made from the jail food account in 2017 and 2018 totaling $113,397.89. Franklin denied the allegations.

Anderson on Friday said he thought the settlement was a good resolution for Morgan County.

"For one thing, we weren't certain to win. I wouldn't have been making the decision, the judge would have, so we were taking a chance," Anderson said. "There's so many moving parts with the sheriff's funding and what they can do with it and what they can keep for themselves out of excess food money. ... There was so much gray area in this area of the law that I thought this was a good settlement."

The $10,000 awarded to Franklin under the settlement is to be paid to her lawyers, Anderson said, not to her.

He said the settlement agreement also prevents her from asserting any claims against the Sheriff's Office for any costs she alleges she incurred during her tenure.

Additionally, Anderson said he expected the cost of trying the case would have exceeded the $10,000 that went to Franklin.

William Gray of Birmingham, Franklin's lawyer, said a court order prevented him from speaking about the mediation preceding the settlement or about the settlement. He said the same order also prevented Anderson from discussing it.

"I'm sorry, I can't say anything about the settlement or about the district attorney's comments," Gray said Friday.

Shortly after Anderson filed the lawsuit, Gray said Franklin had used some of the surplus jail-food money to pay lawyers who assisted her in negotiating a deal with federal prosecutors that led to her pleading guilty Dec. 18 to a misdemeanor for willful failure to file her personal 2015 tax return.

In 2015, the then-sheriff removed $160,000 from a jail food account and loaned $150,000 of it to Priceville Partners LLC. Priceville Partners declared bankruptcy in March 2016. Confusion over how to treat the money led her to refrain from filing the 2015 tax return, Gray said in December.

Franklin was cited in 2017 for contempt by a federal court, because her use of the funds loaned to Priceville Partners violated a 2009 order prohibiting Morgan County sheriffs from using the state-issued money for anything other than inmate food. Franklin advised the court at the time that she had refunded the full amount.

The federal case over the 2015 federal tax return is still pending while Franklin challenges a sealed presentence investigation report that Gray has said was unfair and could result in an unduly harsh sentence.

The issue of whether sheriffs could personally keep surplus jail-food money had been controversial for years, but was resolved in Morgan County beginning in January of this year. Voters in November approved a local constitutional amendment, sponsored by Sen. Arthur Orr, R-Decatur,  prohibiting sheriffs from keeping surplus jail-food money for personal use, but increasing the sheriff's salary.

It was resolved statewide when the Legislature this year passed a law, also sponsored by Orr, prohibiting sheriffs from treating jail-food money as a salary supplement.

Franklin, 55, did not seek a third term, and both laws took effect after she left office Jan. 14.

Have you changed to new types of exercise since the start of the coronavirus pandemic?