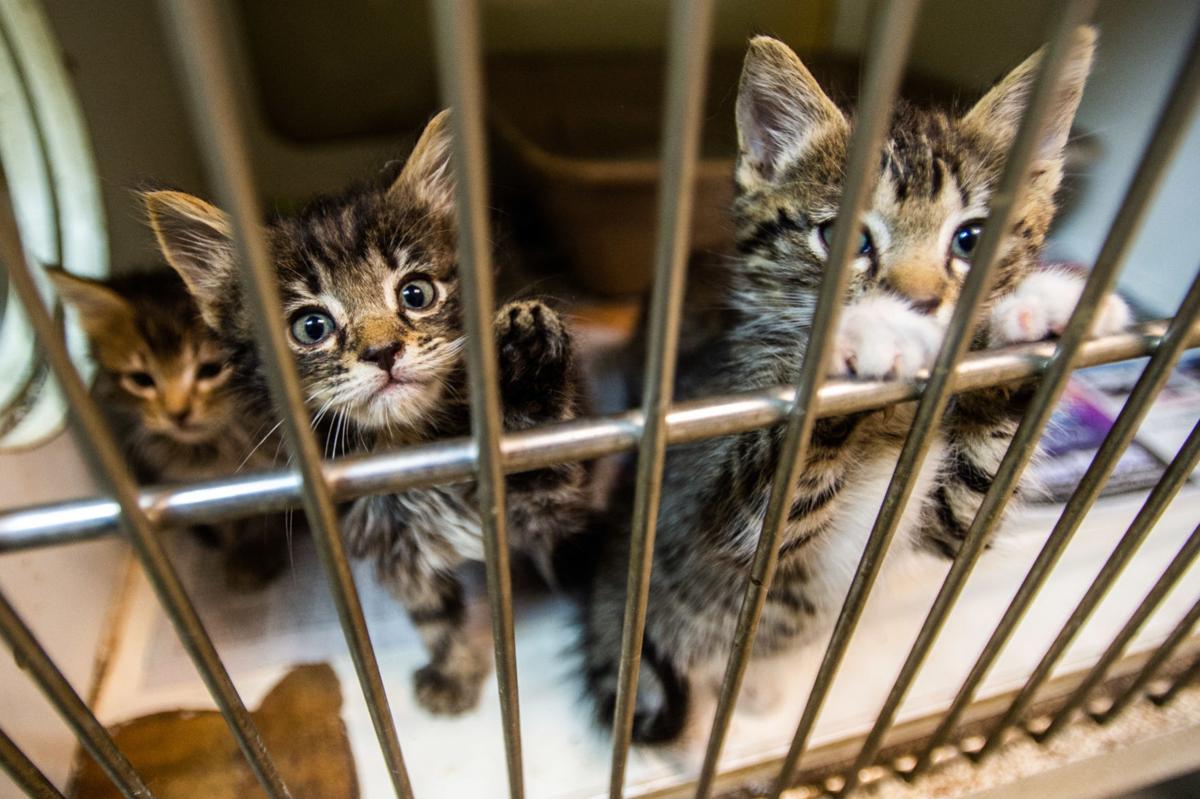 Kittens await adoption Friday in the feline section of the Morgan County Animal Shelter. The head of a nonprofit animal foundation says the shelter should be more aggressive in adopting out animals so it can reduce the number of euthanizations. [DAN BUSEY/DECATUR DAILY] 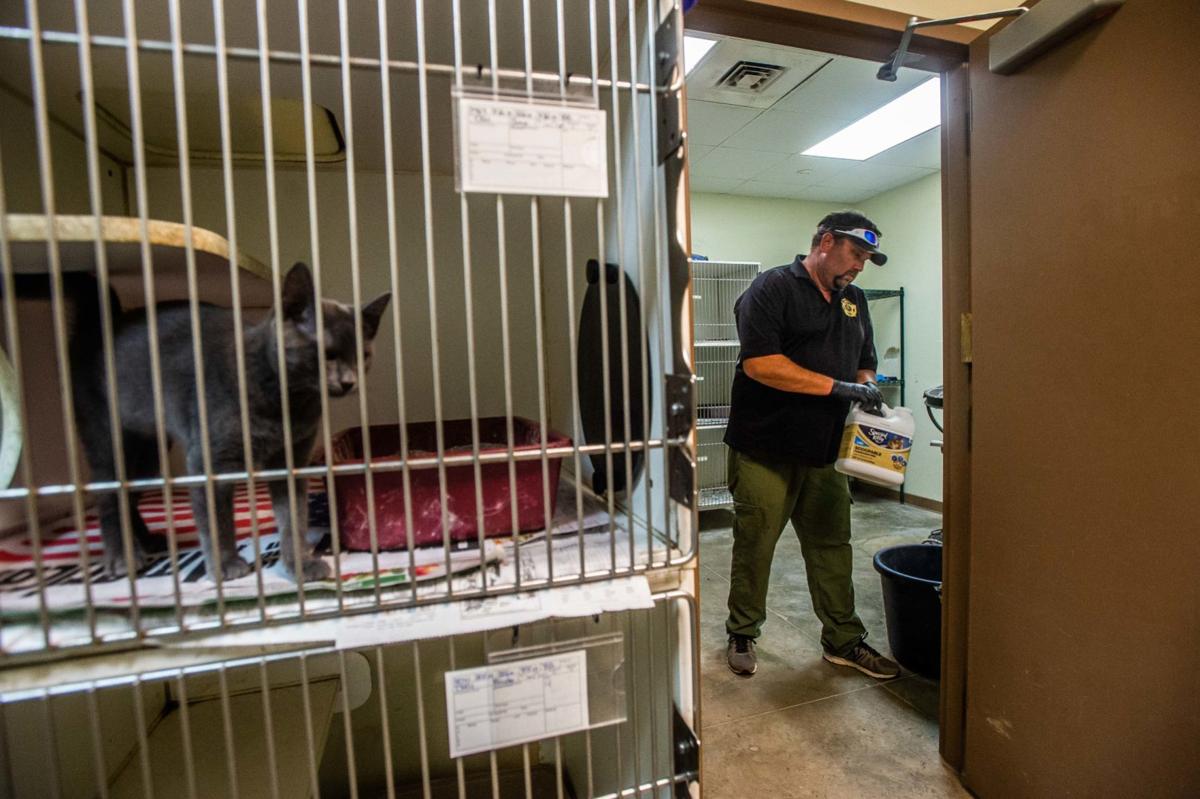 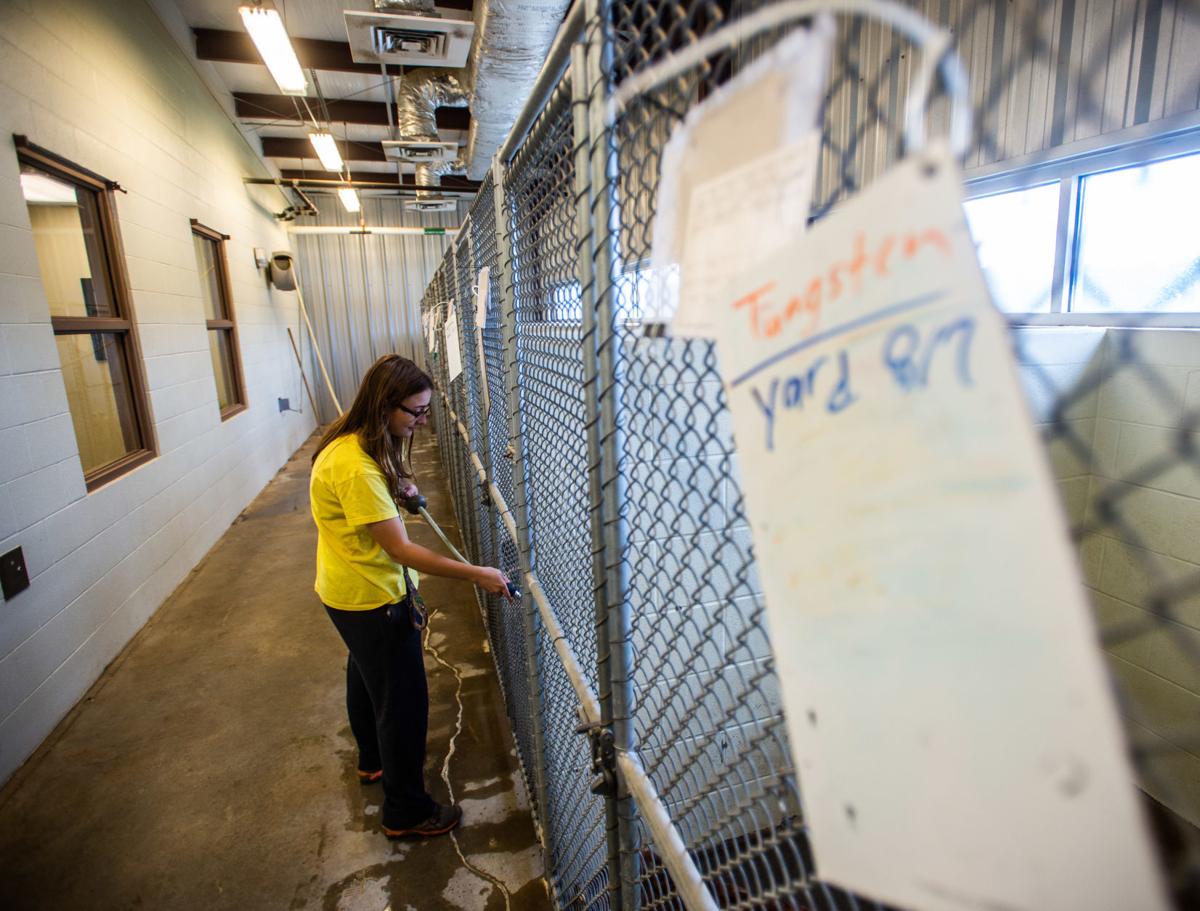 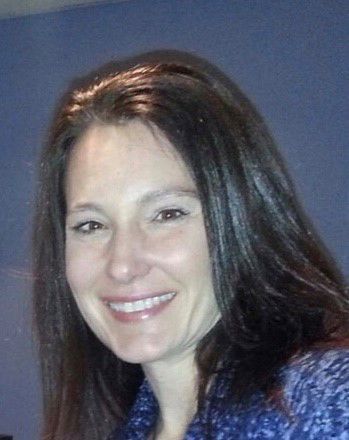 Kittens await adoption Friday in the feline section of the Morgan County Animal Shelter. The head of a nonprofit animal foundation says the shelter should be more aggressive in adopting out animals so it can reduce the number of euthanizations. [DAN BUSEY/DECATUR DAILY]

HARTSELLE — A Somerville woman who heads an animal services foundation says the Morgan County Animal Shelter needs to adopt out more animals, but its director said there are a lot of variables in operating a county shelter and that euthanization is a last resort.

“When he was hired he said he would increase adoption numbers. I don’t think he’s done that at all,” she said.

Records show in the first seven months of 2018, the shelter adopted out 38 dogs and 18 cats.

“He never reached double-digits in dogs adopted out in any one month and less than 20 cats were adopted in seven months,” she said. “That’s horrible. The foundation has been promoting adoption and rescuing (at Morgan County Animal Shelter) and that’s why the (adoption) numbers are higher in 2019.”

The first seven months of 2019, Tucker said, the shelter adopted out 79 dogs and 84 cats. Taylor said those numbers reflect her foundation’s efforts, too. She said she is not interested in being the shelter director.

Tucker, who has been director since 2017, said Taylor volunteered at the Morgan shelter in Hartselle for a couple of months in the spring and began soliciting donations on behalf of the shelter.

“We’re a government entity, and we’re not allowed to solicit,” he said.

Tucker said the animal control business appears easier looking in from the outside.

“Mrs. Taylor is concerned about how Morgan County runs its shelter. It would be better if she channeled her energy into promoting public awareness of spaying and neutering,” he said. “Pet owners have a responsibility to spay and neuter their animals. What we are seeing is the byproduct of people not being good pet owners."

He said the shelter holds adoption events, but that often means overtime for his staff.

He said euthanization is a sad part of the industry, but is necessary at county shelters.

“We handle the entire county except for Decatur city,” he said. “Sometimes we receive a huge influx of cats and dogs. In two days recently, 65 cats were brought into the shelter. Another time we had 21 dogs in a single day. … Euthanizing animals is the last thing we want to do. I have to make a decision. Cats take a whole lot more attention from my staff. They use litter boxes and tear up paper in the kennel. You’re constantly cleaning up after them.”

He said he can’t keep the shelter’s 50 kennels full at all times.

“We can’t stay full because the sheriff might have a drug bust and eight to 10 pit bull dogs from the scene might be placed in the shelter,” Tucker said. “Sometimes a person is arrested for hoarding dogs. ... It’s more than taking in a stray and trying to adopt it out. There are a lot of variables.”

He said some animals come in that aren’t adoptable.

“The more information we gather from the person bringing in the animal the better,” he said. “A woman brought home her infant child from the hospital and their dog bit the mother on the face and she had to have 21 stitches. ... I can’t adopt it out. What if it bites its new owner?”

Tucker, who is also the mayor of Somerville, said the shelter’s annual budget of about $285,000 is reasonable. He said the budget includes utilities, supplies, transportation and payroll, which includes his $53,000 salary. The shelter has three full-time workers and a part-timer.

“The shelter is a money taker, not a money maker. It’s a service to the county,” he said. “It’s the taxpayers’ shelter.”

“We’re not in the pet store business,” he said. “It’s about animal control. I think Darren is doing an excellent job.”

The county’s adoption fee is $110 for dogs, which includes spaying or neutering, and parvovirus and rabies shots. The adoption fee for cats is $80, he said.

The county shelter is located at 1314 Industrial Drive S.E., in Hartselle.

That’s what happens when The most important qualification you need for the job is to be friends with chairman.

Should schools hold virtual graduation ceremonies if unable to hold traditional ones?