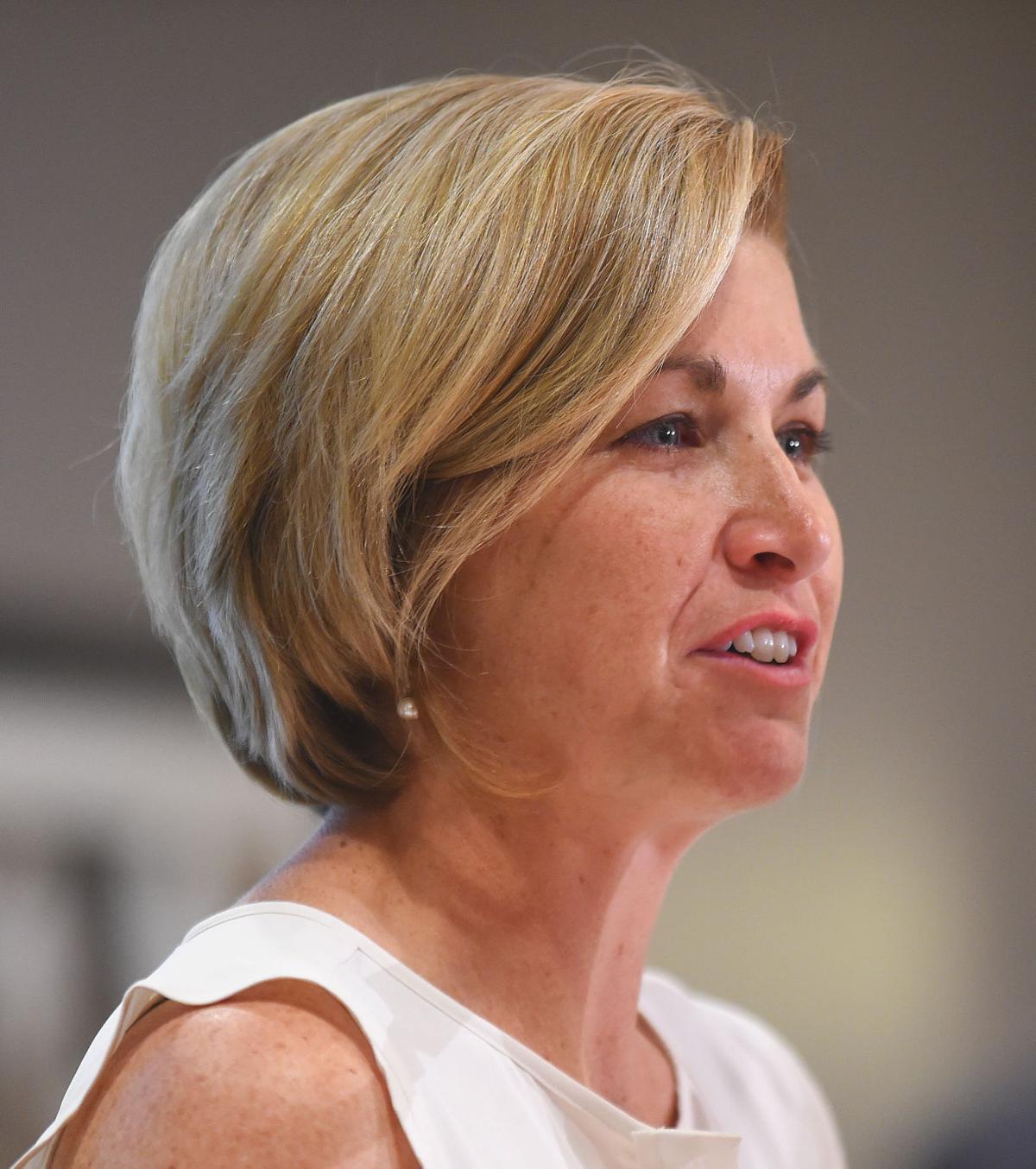 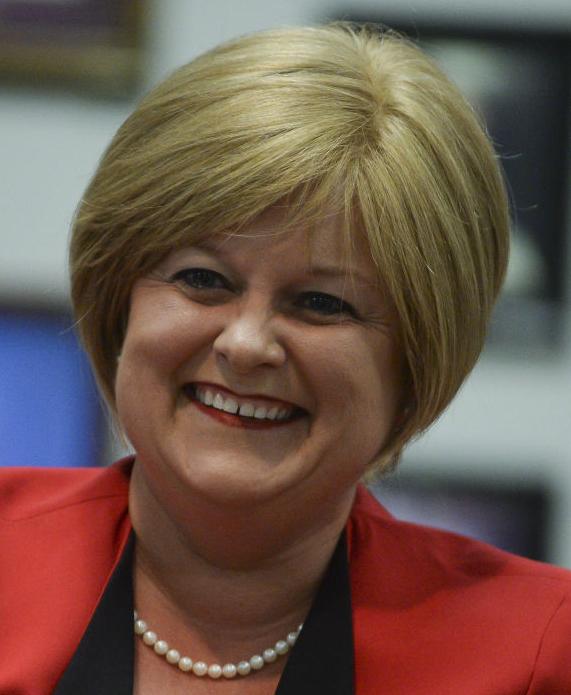 HARTSELLE — Crestline Elementary has become the second school in Hartselle City to have "lighthouse" added to its Blue Ribbon status.

Based on assessment results in nine areas, the school went from being a Blue Ribbon school to becoming one of 10 nationally to receive “Blue Ribbon Lighthouse” standing.

“A lot of people associated with the school put in a lot of work for this,” first-year Principal Karissa Lang said. “Being a lighthouse school is a step above just being a Blue Ribbon school.”

Crestline will maintain its lighthouse status for five years and has agreed to share what it is doing with other schools in the nation that may be seeking guidance and assistance with school-improvement initiatives.

“It’s an honor anytime to have one of your schools recognized as one of the best in the nation,” Superintendent Dee Dee Jones said.

The process at Crestline started shortly after Lang became principal June 16. She said she met with the faculty, and they were already aware the school’s Blue Ribbon standing was expiring.

“We all wanted to renew it,” Lang said.

Renewing, however, is not as simple as sending in an application. The school had to agree to be assessed in nine areas, such as student focus and support, challenging standards and curriculum, technology integration and school organization and culture.

“We went back and looked at everything, from our vision and mission statement to what we are doing to support students who may be struggling,” Lang said.

Crestline is the second school in Morgan County to receive Blue Ribbon distinction this year.

Leon Sheffield Magnet School in Decatur was one of five schools in Alabama to receive the honor from the U.S. Department of Education last month.

Blue Ribbon puts schools in two categories, and Leon Sheffield was on the “exemplary high-performing schools” list, meaning the school is among the highest performing in the state.