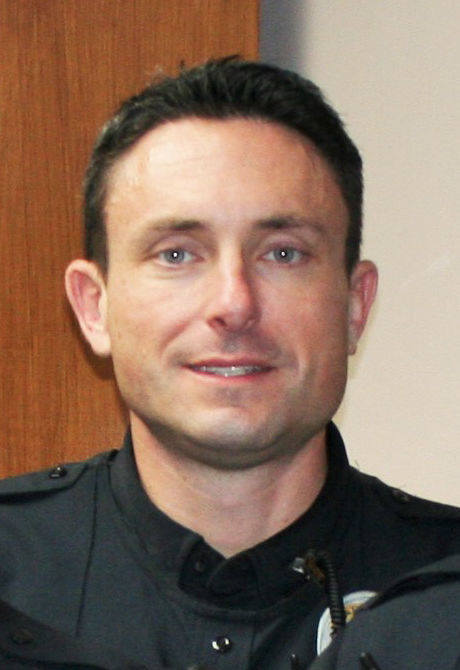 HARTSELLE — For the second time in five years and fourth time since 2000, money appears to be missing from the Hartselle Dixie Youth Baseball account, according to a complaint filed with police Thursday.

The Hartselle Police Department has launched an investigation into what Police Chief Justin Barley called “unusual activity” surrounding the financial operations of the youth baseball program.

Robert Irvin, vice president of the league, filed a complaint for what he called “questionable withdrawals” from the league’s bank account.

He said an audit revealed “serious questions” about expenditures that total between $3,000 and $30,000. Irvin’s theft of property complaint does not name a suspect, but says the activity took place between June 1 and Oct. 27.

Irvin said board rules required checks to be signed by two people, but the issues are centered on a debit card the board used to make purchases “if we needed items quickly.” Irvin said he was not involved in the finances of the organization and is not sure who was authorized to use the debit card.

Casie Kimbrell, who served as president of the league, was not available for comment. She has since resigned, according to Irvin.

Barley said investigators are early in the process and are gathering information. He said once they get documents — including a copy of the audit — authorities will identify suspects if a theft is involved.

The city of Hartselle is not waiting for the investigation.

“This kind of thing has happened too many times,” he said, referring to issues surrounding the financial operations of youth baseball in Hartselle.

Garrison said the city has the processes in place to “prevent this.”

In 2014, former board member Amy Balch was indicted by a Morgan County grand jury and charged with first-degree theft for misappropriating money from a youth baseball concessions account. She ultimately pleaded guilty to taking more than $20,000, but agreed to repay $15,000 in a lump sum, according to court records. She paid the amount in September 2016.

Former Circuit Judge Steven Haddock sentenced Balch to two years in prison, but suspended the sentence and placed her on supervised probation for three years.

Dixie Youth had insurance to recoup funds during the Balch incident, and Irvin said the organization has an insurance policy for the current situation.

There were two financial incidents before Balch’s, but the Dixie Youth board reached agreements resolving them outside of the legal system.

Since about 2014, the board has authorized audits at the end of each playing season. This year’s audit, which was performed a little more than a month ago, found discrepancies, according to Irvin.

Garrison, Chappell and Barley said they were contacted by the auditor.

He said the city’s role until the mayor directed him to take over youth baseball was to provide playing fields and maintain concession areas that were operated by the Hartselle Dixie Youth Baseball League.

“The board is a parent-run organization and it generally changes each year,” Chappell said.

He said the league has, on at least one occasion, donated money to the city to fund improvements of youth baseball fields.

Raymond Housel, who is state director for Dixie Youth Baseball, said Hartselle is a community in good standing with the organization.

“Basically all you have to do is tell us you want to play Dixie Youth baseball,” he said about becoming a member. “There’s no magic formula or fees. We’re in the business of kids playing baseball.”

“Hartselle has a long history with baseball, and we’ll continue to have youth baseball,” he said.