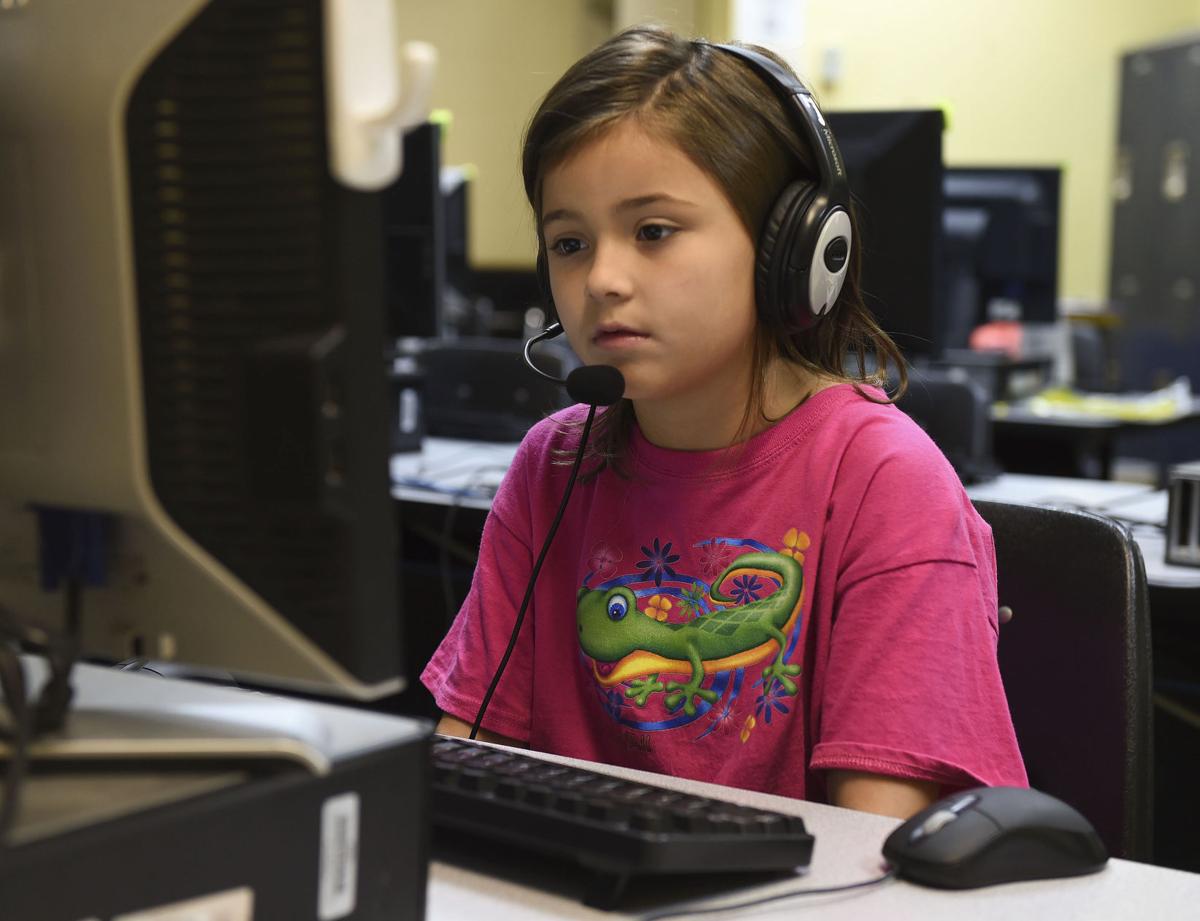 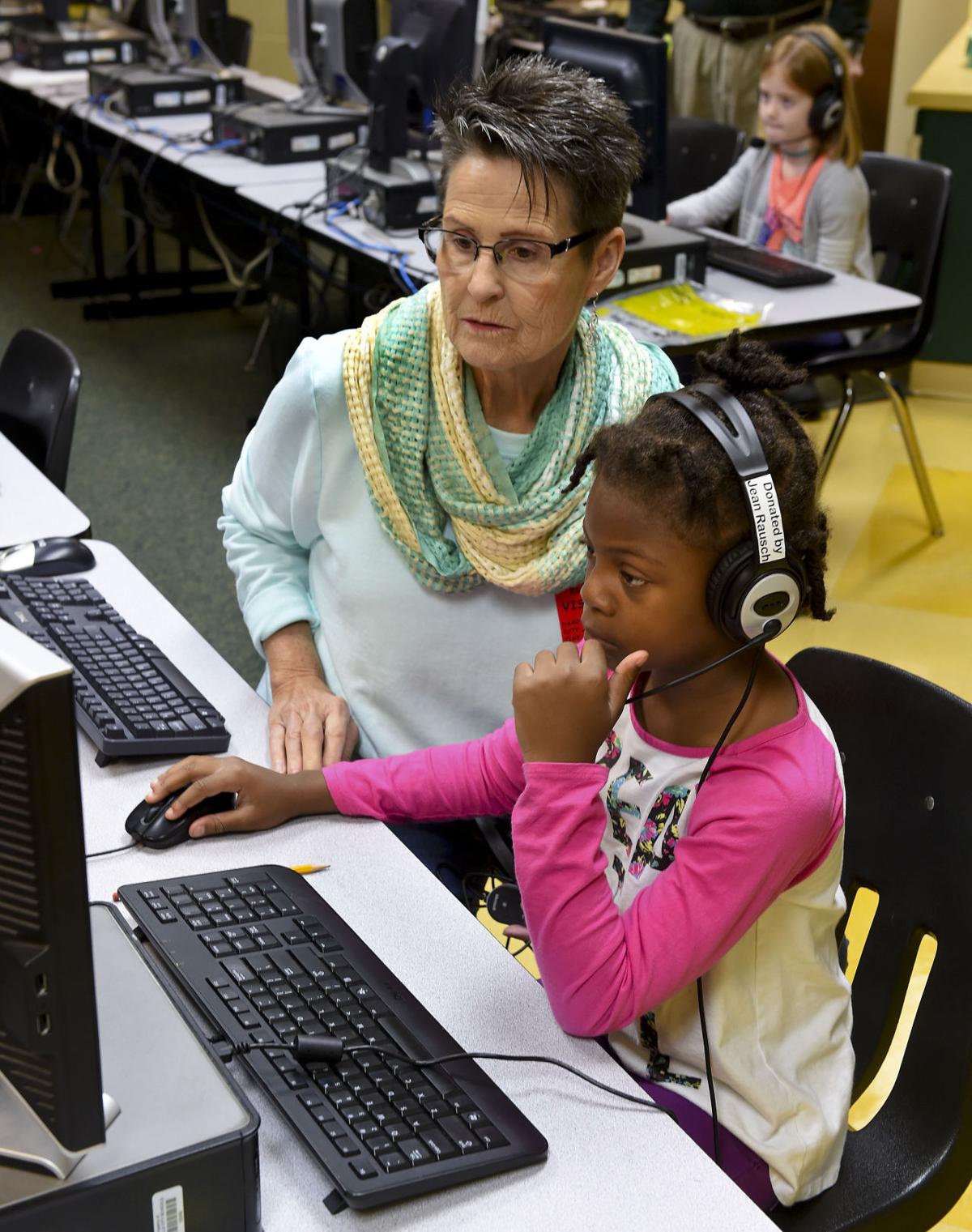 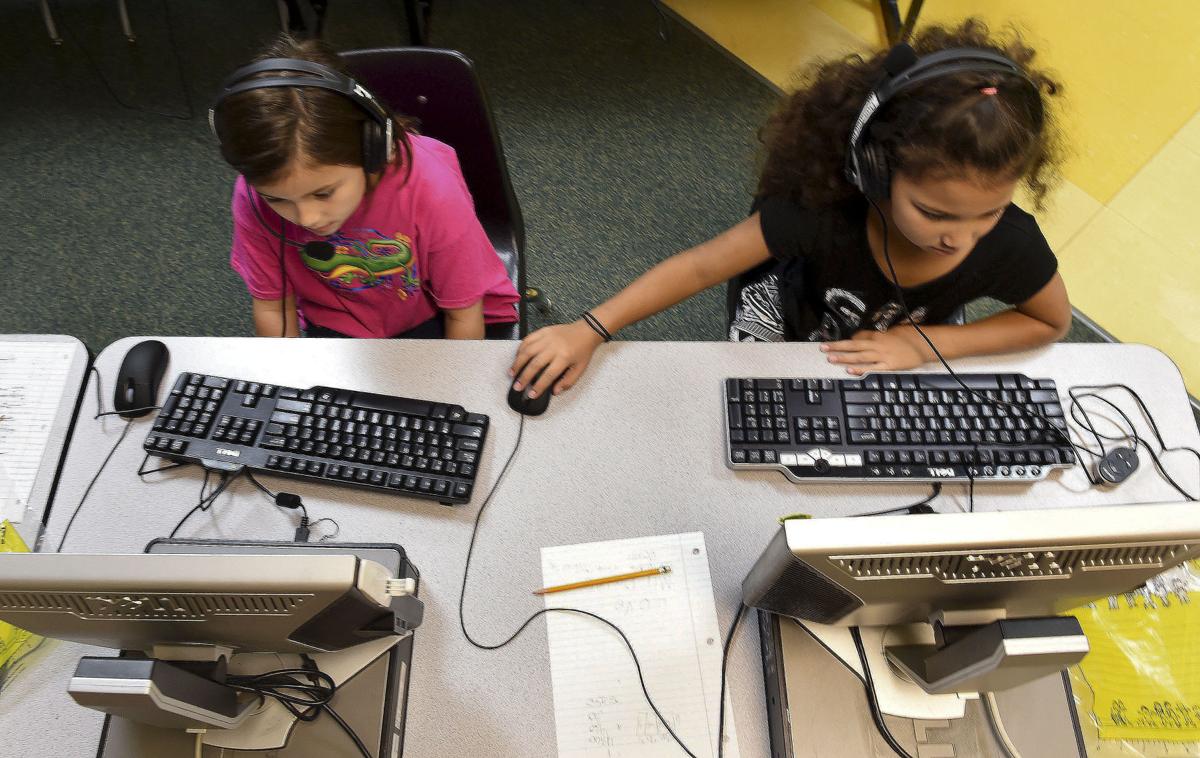 F.E. Burleson, a school of 502 students, maintained its standing as a model for others, with one of the biggest reasons being student performance in math and reading on the ACT Aspire, school officials said.

F.E. Burleson, a Title I school because a high percentage of its students live in poverty, was the first school in the district to have “lighthouse” added to its Blue Ribbon status about six years ago.

Despite the challenges, the school’s test scores increased for a third consecutive year, allowing Burleson to keep its Blue Ribbon standing for another five years. School leaders also agreed to share their strategies with other schools in the nation that may be seeking guidance and assistance with improvement initiatives.

A year ago, Burleson was the only school in Morgan, Lawrence and Morgan counties with gains on every benchmark, showing dramatic gains in reading, science and writing.

To achieve this success, school leaders said they changed their teaching model, which allowed them to pair students with the strength of each teacher. They also started requiring students to explain and justify answers in homework and daily lessons.

While other schools were struggling with ACT Aspire, which is the elementary and middle school equivalent of the ACT for high school students, F.E. Burleson was excelling.

The state has not made public the results of the test students took in the spring, but instructional partner Yulanda Hampton said Burleson students had significant gains in math and reading.

“A team effort,” she said when asked to explain how the school with the highest number of students in poverty continues to show improvement.

As for the Blue Ribbon renewal process, Hampton said the faculty divided into small teams to address requests from the review committee. She said anonymous surveys were sent to parents, students and teachers.

“This is part of the process,” she said.

F.E. Burleson also was assessed in areas such as student focus and support, challenging standards and curriculum, technology integration and school organization and culture.

About a month ago, Crestline, which is the district’s other Title I school, was one of 10 schools nationally to receive lighthouse status for the first time.

Leon Sheffield Magnet School was one of five schools in Alabama to receive the honor from the U.S. Department of Education last month.

Blue Ribbon puts schools in two categories, and Leon Sheffield was on the “exemplary high-performing schools” list, meaning the school is among the highest-performing in the state.