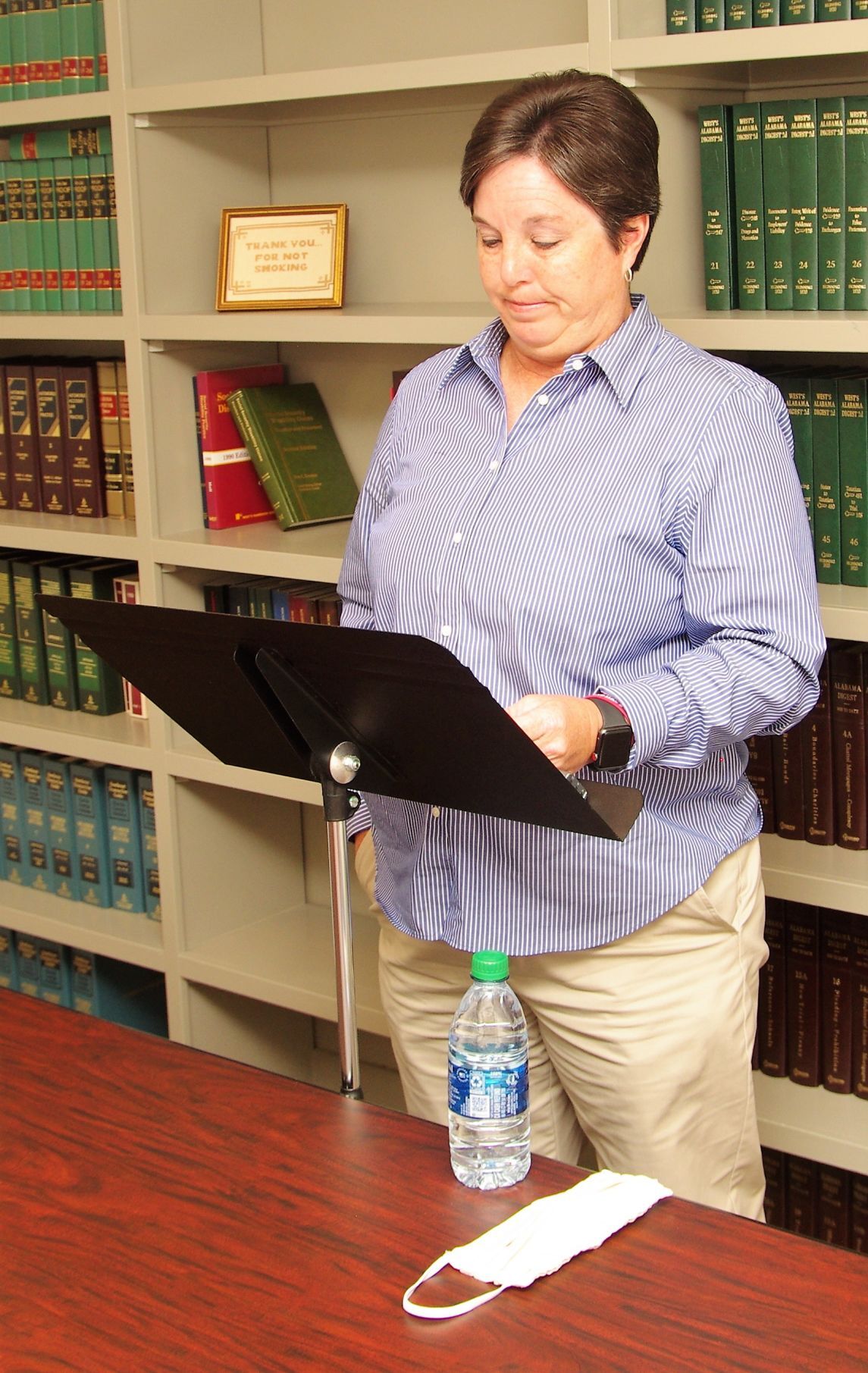 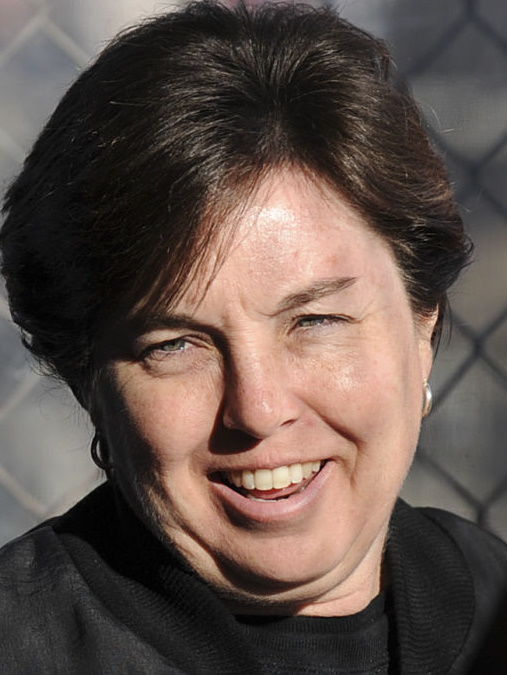 Former Hartselle High softball coach Christy Ferguson issued a statement on her removal for the first time Friday, saying she was wrongfully terminated from the position for revealing to her players that one of them was in quarantine after possible exposure to COVID-19.

"This decision was not one that I agreed with, nor will I stand for my reputation and character to be damaged in Hartselle and throughout north Alabama," she said as she read a written statement at her Decatur lawyer's firm.

Neither Hartselle Superintendent Dee Dee Jones nor Hartselle High Principal Brad Cooper have commented on the reason Ferguson was removed from coaching, and neither returned calls Friday afternoon.

In an April 13 letter to softball supporters, Cooper wrote, “In conjunction with Coach Ferguson and the HCS administration, the decision has been made for Coach Ferguson to step down as the leader of the Hartselle High School softball program, effective immediately."

Jones said at the time that Ferguson would retain her duties as a physical education teacher at Hartselle Junior High. "We needed to make a change," Jones said of the coaching duties. "We appreciate her work and dedication. I cannot comment any further.”

Ferguson on Friday said she was suspended from the softball coaching position April 12 during a meeting with Cooper and Jones.

"The reason given was that I had violated FERPA (the federal Family Educational Rights and Privacy Act) by disclosing to my players that a fellow teammate was quarantining due to having contact with someone who possibly had COVID," she said.

Ferguson said that on April 13, she was again called to a meeting with Jones and Cooper. This time, Ferguson said, they terminated her from both coaching positions.

According to Ferguson, she told Cooper about her player's possible COVID-19 exposure on April 5, a week before her suspension.

"At no time did he or anyone else in the administration inform me that I could not disclose the information that I released to my team," she said.

She denied Friday that she had violated FERPA.

“I have given my heart and soul to the countless girls I have taught and coached in Hartselle," she said. "I have voiced my opinion, even though it has not always been popular, for equal treatment under Title IX for my girls. I have fought hard for these programs. With that being said, it is now time to fight for myself.”

The original plans for Hartselle High's Bethel Road campus put the football and baseball teams in the new field house while the softball dressing room remained at the old Hartselle High campus, stirring up complaints that Title IX wasn't being followed.

In October 2012, a revised floor plan for the field house at the new high school added an area for the girls softball team at an estimated cost of $165,000. “I just appreciate that you all went back to the drawing board,” Ferguson told the school board at the time.

Ferguson, who said she plans to file a complaint with the Equal Employment Opportunities Commission, has retained Jackie Graham of the Decatur law firm Ferguson and Ferguson.

The Hartselle City Board of Education met Tuesday night — prompting a protest from more than 50 of the former coach's supporters — but Ferguson's termination from the coaching positions were not on the list of personnel transactions unanimously approved by the board. It is not clear whether board approval is necessary for removing coaching duties from a teacher.

Graham said Ferguson is trying to get her coaching jobs back.

“She’s been asking (to be reinstated) but it is looking like they’re progressing like that won’t happen,” Graham said. She anticipates the coaching termination will be presented to the school board for approval at the May 25 school board meeting “once things cool down and school is out” for the summer.

Ferguson said she has worked 23 years at Hartselle City Schools, including 20 years as an assistant or head coach of the softball program and 23 as a coach in the girls basketball program.

Ferguson has been Hartselle High's head softball coach for nine seasons, winning state championships in 2014 and 2018.