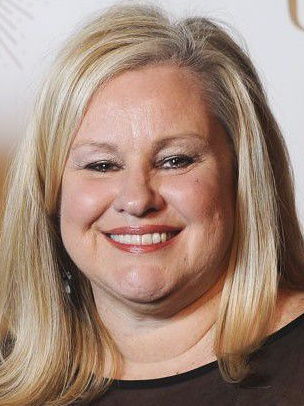 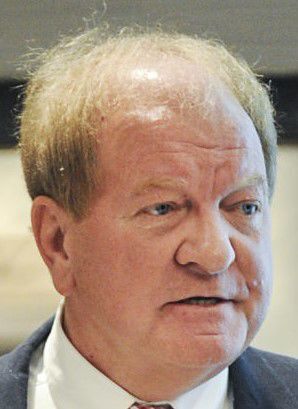 A projected fiscal 2021 increase in Morgan County property tax revenue of almost $4 million, a portion of which goes to the County Commission, is allowing the commission to give raises and to increase some appropriations.

Revenue Commissioner Amanda Scott said $72 million is expected to be collected by the tax deadline in December. She said about 90% of the money stays in the county, most going to schools, with 15% going into the county's general fund. The tax collections also are distributed to the county’s road and bridge fund and volunteer fire departments.

Scott said the value of property in the county continues to increase.

“I’ve heard from my appraisers property sales are really strong right now,” she said. “When sales are up, it’s good for the county. Property tax is a good funding source.” When industries and property owners develop their property, the tax bill goes up with the valuation, Scott said.

She said reappraisals of property are conducted on an annual basis and some property owners see increases in tax bills.

Commission Chairman Ray Long said he is worried some people may not pay their 2020 property tax bill in December because of financial struggles related to the COVID-19 pandemic.

“For some people it might come down to paying their mortgage or paying their taxes,” he said. “Our budgets are projections. We just don’t know if people will pay their property tax.”

Scott said last year taxes on only about 100 of the estimated 62,000 parcels of land went unpaid and the properties were sold in May. She said delinquent property owners are given several opportunities to pay at least a portion of the tax total before the property is sold at auction in the spring.

County Administrator Julie Reeves said she budgeted a 6% increase, or $600,000, in property tax revenue for the general fund for fiscal 2021, which begins Oct. 1.

Long said the increase allows for a 2% cost-of-living increase for employees and some appropriation increases.

Long also said the Mental Health Center of North-central Alabama will be receiving $35,000 in fiscal 2021, $10,000 more than it received in 2020. “It does a great job working with the jail to keep some inmates from returning,” he said.

“COVID-19 has taught us to lean on doing business online more now," he said. "Doing it online saves us personnel. It helps us manage our staff numbers better.”

Long said the coronavirus has shut down the inmate work-release program and about five community corrections workers have been laid off because of the shutdown.