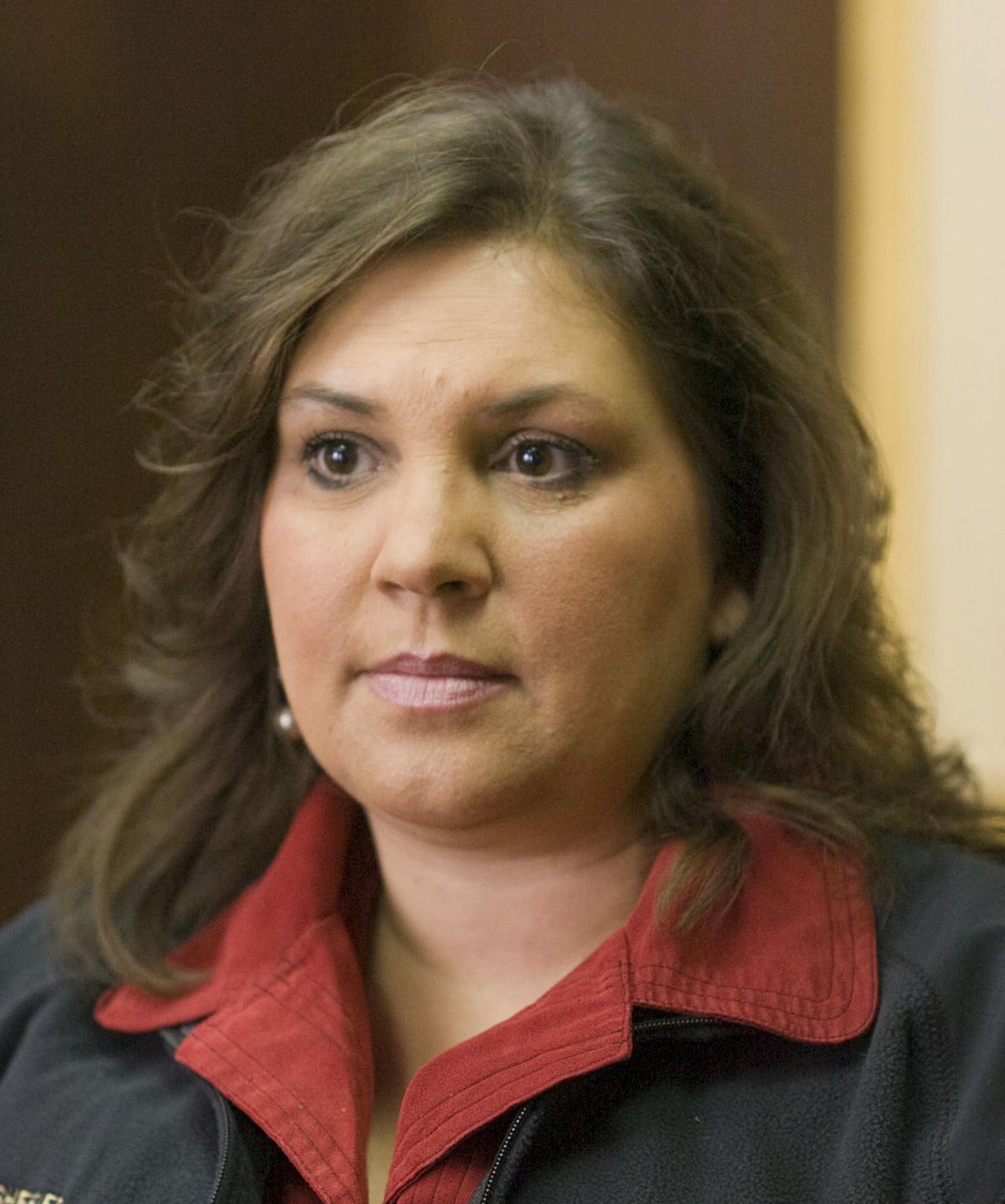 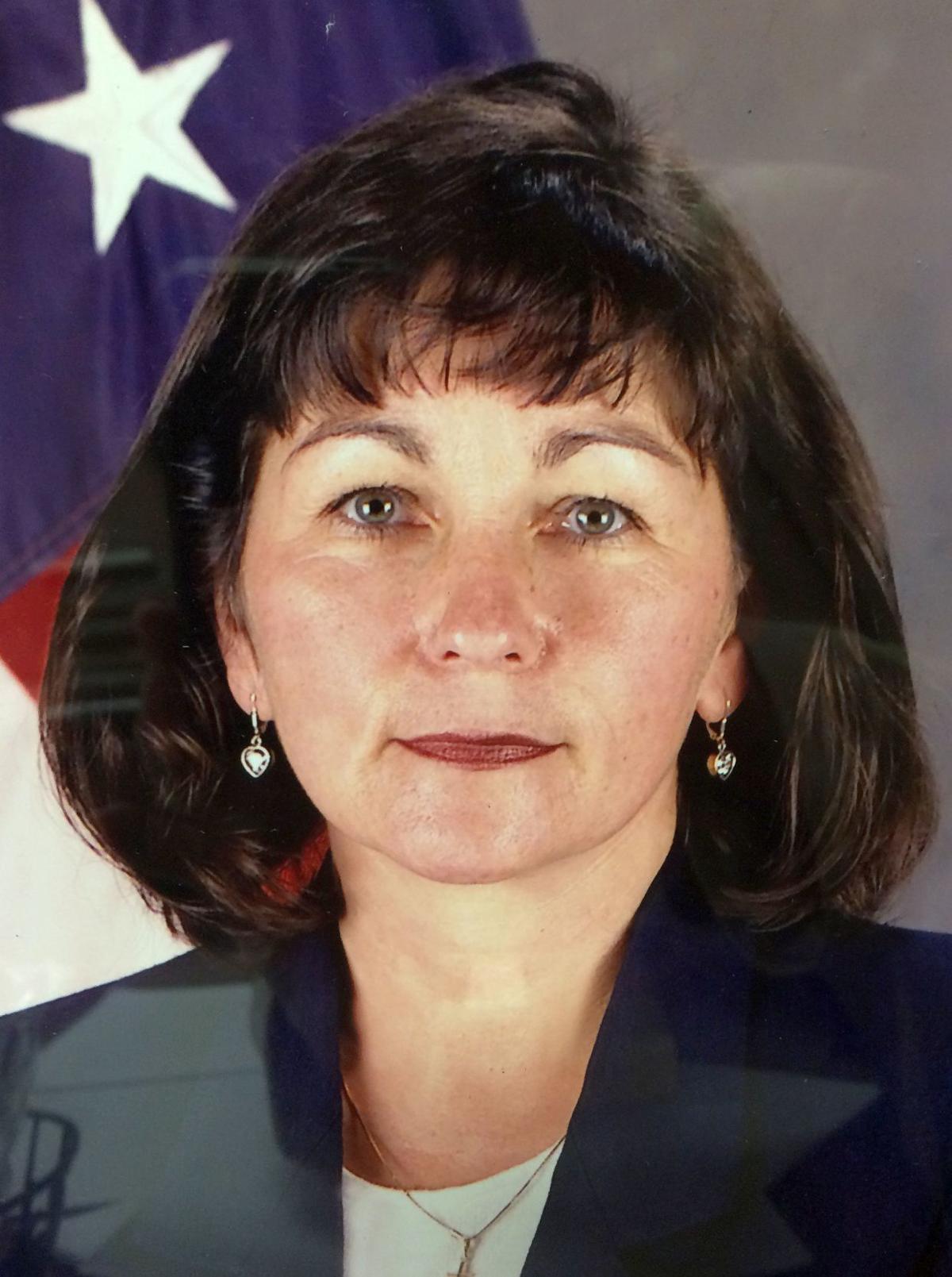 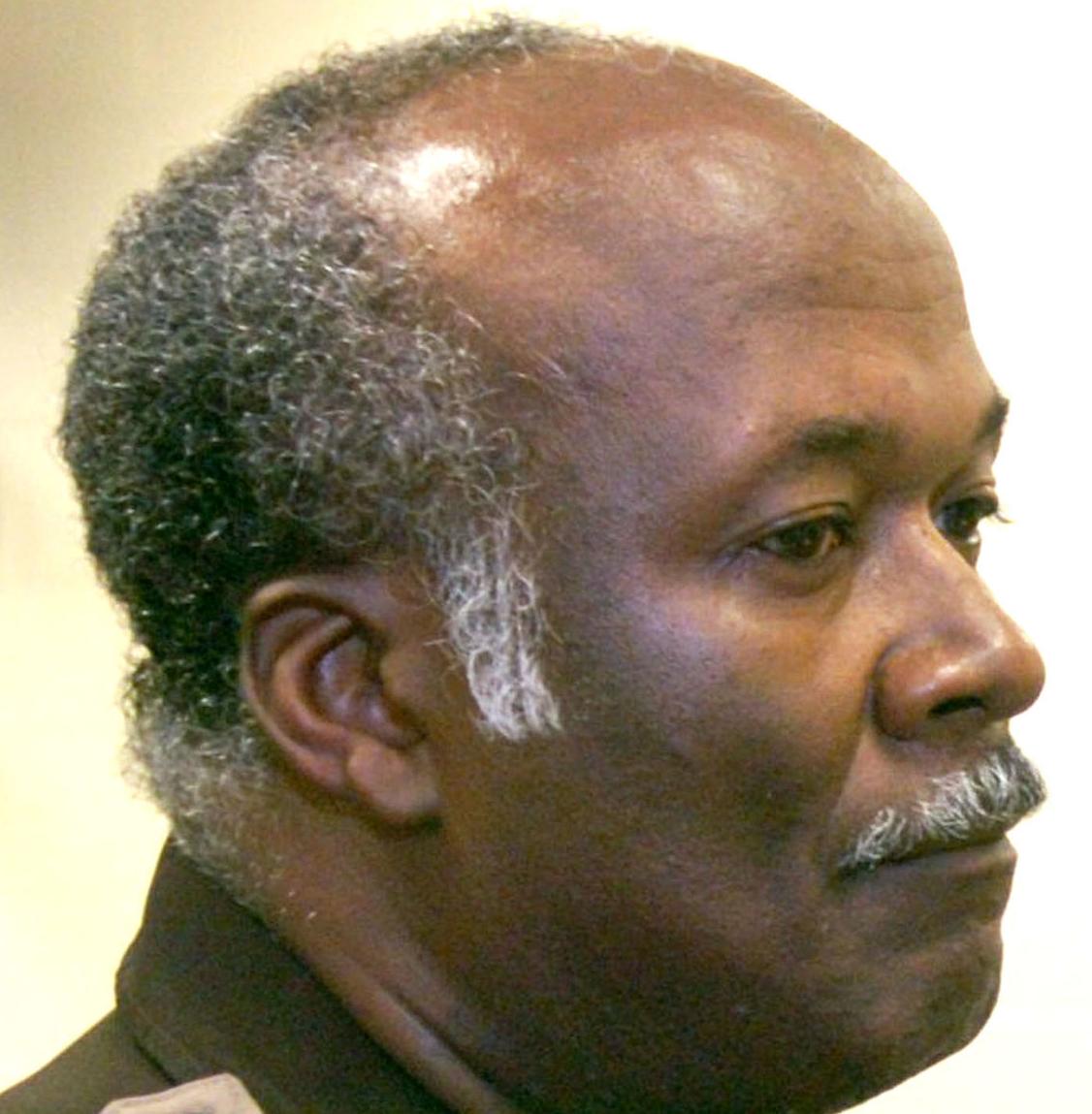 The grandson of a blogger targeting the Morgan County Sheriff’s Office was paid by Sheriff Ana Franklin to hack the blogger’s home and business computers, he said in a sworn statement.

Daniel Lockhart, 20, of Falkville, alleges in a deposition that a corrections officer with the Morgan County Sheriff's Office supplied him with keystroke logging software and instructed him on how to use it so he could capture his grandmother's passwords.

The Sheriff's Office seized computers from the Falkville drywall business and home of Glenda Lockhart in an attempt to see if Morgan County Jail Warden Leon Bradley was leaking law enforcement information to Lockhart, who blogs about the Sheriff's Office.

Bradley was terminated from his position Oct. 13. He has not been charged with a crime.

When asked this week if she or anyone associated with the Sheriff's Office installed keystroke software on Glenda Lockhart's computers, Franklin said, "No."

Daniel Lockhart said in a Nov. 15 deposition, transcribed by Freedom Court Reporting Inc., that he received $300 cash from Franklin during a meeting in her office in the middle of September.

About a week later, he said, he received $200 more from Sheriff's Deputy Robert "Bones" Wilson in a Lowe’s parking lot.

Lockhart said in the statement that Sheriff's Deputy Blake Robinson promised him "thousands of dollars." Lockhart did not return a call requesting comment.

Franklin said Tuesday she is unable to comment much on the allegations.

"We're in the middle of a criminal investigation," she said. "We're also being sued civilly. Comments about the details I cannot make at this time, except to continue to say the investigation is ongoing.

"We will continue to deny any wrongdoing on the part of this office. And as the process allows, it will be worked out in the legal system."

In the statement, Daniel Lockhart said he met with Franklin, Robinson and Wilson in her office to get his money. Lockhart said "Bones" took money out of his shirt pocket and gave it to Franklin, who personally counted out $300 for him.

"She gave me $300," Lockhart said. "I argued it with Blake. Blake said he was going to give me more money. Then Blake started talking about thousands of dollars, and then everything with the FBI happened and I ain't heard nothing about no money, yet."

Sheriff's Office attorney Barney Lovelace attended the meeting but left early, before Franklin requested that he seek additional information, according to Lockhart's statement.

Lovelace said there was no mention of hacking software while he was there.

"I was at a meeting with Daniel in the Sheriff's Office," Lovelace said. "He never mentioned anything about any software, keylogger software, any devices, nothing. That's absolutely false."

Lockhart said the FBI contacted him and he told the agent details about his dealings with the Sheriff's Office.

In an amended federal lawsuit filed Nov. 14 against the Sheriff's Office, Glenda Lockhart, owner and president of Straightline Drywall Co. in Falkville, said that about Sept. 28 or Sept. 29, the Sheriff’s Office had Ardamax Keylogger 4.6 software installed on two of 14 devices that deputies seized Oct. 6 pursuant to a warrant.

She said the seizure of her equipment for 17 days has caused a hardship on her drywall business and its 30 employees. The business has some federal contracts, Glenda Lockhart said.

Daniel Lockhart, her grandson, lives in her house in Falkville.

In the statement, Daniel Lockhart said the FBI contacted him Oct. 5, the same day a search warrant of Straightline’s business was signed by Robinson and issued by Morgan County Circuit Judge Glenn Thompson. The previous day, Robinson obtained a search warrant on the home of Bradley’s home in Southwest Decatur. In the affidavits used to secure both warrants, Robinson said he was relying on information from a confidential informant.

Daniel Lockhart said he made a copy of a key he borrowed from his grandmother to a Straightline door and went in after hours. He was employed with the business at the time.

Hendon is an FBI special agent based in Huntsville.

Daniel Lockhart said he met with Franklin, Wilson and Robinson late on Oct. 7, shortly after the FBI contacted him.

“The FBI accidentally calls me in the middle of (the) meeting because I wasn’t even going to tell them what happened. … I told them (the FBI) everything. … And I told Ana Franklin that in her office around approximately 10 or 11 at night,” said Lockhart, a 2016 graduate of Falkville High.

After the phone call, Lockhart said, he told Franklin and the others of his communications with the FBI.

"... And Bones kept asking me — when the FBI called, he wanted me to call them back, and he was doing that because he knew that I was working with them at that point. He wasn’t stupid. Ana Franklin was stupid. She actually thought I was still on her side. But Bones knew that he wasn’t calling at 11 at night for no reason. They knew I was there.”

In the statement, Daniel Lockhart said Franklin unplugged the phones and “cut everything off” to make sure the meeting wasn’t being recorded.

He said the three questioned him for about an hour.

“I told them the truth, what happened, just like I did the FBI," Lockhart said. "I feel like they’re mad about that because I feel like they wanted me to lie.”

Glenda Lockhart said she is disappointed Franklin allegedly used her grandson to conduct what she characterized as illegal activities.

“I think it’s sad that Sheriff Franklin would threaten, coerce and intimidate my grandson into placing keylogger software on my computer in the office and at my home without a warrant,” she said. “She has set out to destroy me, my company and Warden Bradley by way of computer tampering.”

Glenda Lockhart said after the raid on her business, "Daniel left home for several days.”

She said she fired him from his job as a laborer at Straightline.

In the statement, Daniel Lockhart said he befriended Robinson about two years ago.

Attorneys Brice M. Johnston and Brandy Lee represent Glenda Lockhart and her company in the lawsuit against the county.

“Our clients stand by the allegations contained in their complaint, as amended,” Johnston said. “They were vindicated once when certain property was returned, albeit damaged, the day of the hearing on their application for a temporary restraining order, and they will continue to enforce their rights in the ongoing civil action for damages.”

Franklin said the seizure was not an attempt to retaliate against Lockhart or an attempt to shut down the blog, as alleged in Glenda Lockhart's complaint.

“This has nothing to do with Ms. Lockhart’s First Amendment rights or anything she may have to say.”

The blog states it aims to expose corruption in county government.

"I was at a meeting with Daniel in the Sheriff's Office," Lovelace said. "He never mentioned anything about any software, keylogger software, any devices, nothing. That's absolutely false."

I just watched a video where Ana Franklin admitted they paid the man to do these things. It appears the lawyer, Mr. Lovelace, is either misinformed or lying. Credibility is going to be very important in figuring out who is in the right.

No matter what you do, do not lie to the FBI unless you are Hillary Rodham Clinton.

Why would a decorated Falkville volunteer fireman be working as a snitch? Did he report to law enforcement that sensitive law enforcement information was being published on the internet? Why? Tell the whole story.

It's right there in the article dude. Sheriff's office didn't pay up, so he snitched . I would too. Gotta pay, one way or the other.