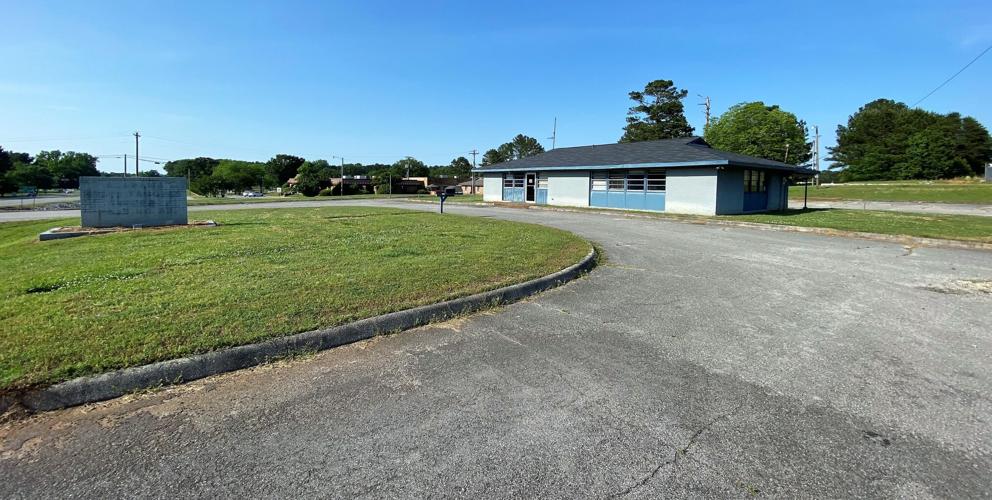 The former Alabama state trooper office on U.S. 31 South in Decatur will be the site of a 16-bed residential crisis unit for the mentally ill. [MICHAEL WETZEL/DECATUR DAILY] 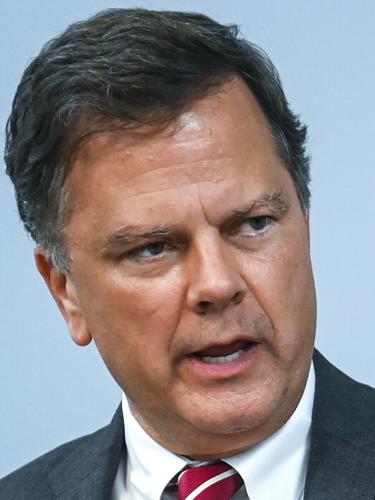 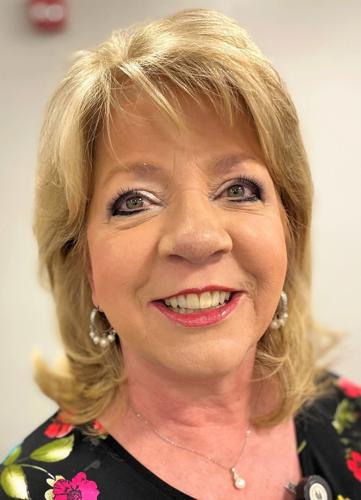 A 16-bed mental illness residential crisis unit could become a reality in Decatur by late 2023 if funding continues to flow in, and it would ease the strain on the Morgan County Jail, officials said.

The Morgan County Commission recently allocated $600,000 to help in the construction of the facility that will be built at the site of the former Alabama state trooper building on U.S. 31 South in Decatur.

Lisa Coleman, executive director of the Mental Health Center of North Central Alabama, said she is targeting this fall for construction to start. The overall construction price tag will be between $5 million and $6 million, she said.

With the commission allocation, about $2.5 million for the center has been secured.

State Sen. Arthur Orr, R-Decatur, said he was able to get $1.2 million put in the state general fund for the proposed facility. “And because of the increase in costs related to the pandemic and supply chain, we’ve added another $700,000 to make the committed funds total $1.9 million thus far,” he said. He said the Legislature allocated an additional $73 million in the budget for mental health facilities and programs statewide.

William Giguere, development officers with the Mental Health Center of North Alabama, said the association with assistance of the North Central Alabama Regional Council of Governments is applying for a $300,000 Appalachian Regional Commission grant to help fund the construction, too.

Giguere said construction costs are up and delivery of materials is slowed by supply chain issues. “Everyone is dealing with supply chain, but the land is secured and that is important,” he said. “A sizable chunk of project funding is in hand and more is coming. We’re optimistic.”

He said the center will reach out to the City Council and other groups for matching money.

Coleman said the facility will be the fifth crisis residential unit in Region 1, which encompasses 20 counties in north and central Alabama, stretching from Georgia to Mississippi, down to Guntersville and Jasper. The other four are in Jasper, Cullman, Anniston and Huntsville.

“This facility will be only for patients who have been committed by a probate judge to the Department of Mental Health,” she said. “This facility will be next door to our counseling center with our outpatient programs there. It will be convenient for people needing the services so they don’t have to travel everywhere.”

Plans are for the residential crisis unit to be about 12,000 square feet with ample parking, she said.

“I went to ALEA and was able to get it transferred from ALEA to the mental health center,” he said. “Hal Taylor was very kind and gracious to donate that site. He said the state was not going to use that property in the foreseeable future.”

Orr added Kim Boswell, commissioner of the Department of Mental Health, “is committed to annually providing operating funds for the center.”

“We’re needing it,” Long said. “In our jail, 40% of inmates right now have mental issues. They need to be in a hospital, not a jail cell. We work with the mental health association on the Stepping Up Initiative program. Most people, once they get that help, they never return back to jail. It’s going to be money well spent.”

Vest, who made the motion for the commission to provide $600,000 from the county’s $23 million in America Rescue Plan Act funds, added, “the facility will give the county an option on placing people needing treatment and should save us some money in the long run.”

Morgan County Sheriff's Office spokesman Mike Swafford said the office will see an instant savings on transporting inmates with mental health issues. He said his office has to use two officers to transfer one inmate to one of Region 1's existing four crisis centers.

Last year, the County Commission allocated about $2 million of the ARPA funds on employee bonuses ($5,120 for each full-time worker, and $3,500 for part-time worker), and have millions more targeted for replacing the heating and cooling system in the courthouse and constructing a waiting room on the north end of the courthouse.

Whatever happened to the facility usage for the deaf and blind?