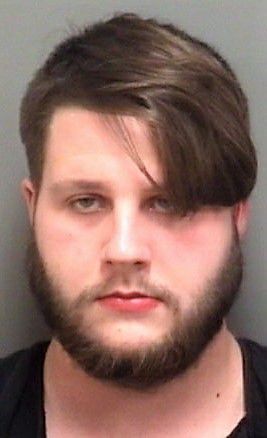 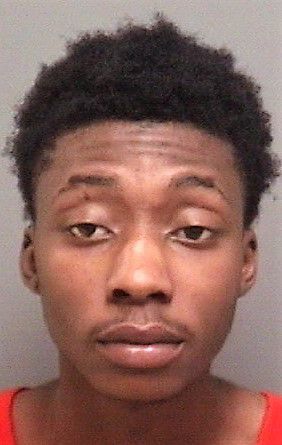 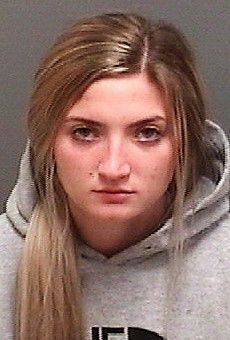 Two armed and masked men forcibly entered a Union Hill home Thursday night, knocked down a female homeowner and disarmed her juvenile grandson after he picked up a weapon to protect her, authorities said.

Morgan County Sheriff's Office spokesman Mike Swafford said the two intruders and a suspected getaway driver were later apprehended, and each was charged with first-degree robbery in the eastern Morgan County home invasion.

“The two intruders used physical force to enter the home and knocked down the grandmother and rummaged through the house,” Swafford said. “Fortunately, nobody was injured.”

Swafford said the two masked intruders, Taylor and Black, allegedly broke into the home in the 3000 block of Rescue Road about 7 p.m. Thursday.

After the suspects pushed down the homeowner, "a juvenile in the home bravely, but unsuccessfully attempted to protect the grandmother and home by grabbing a handgun and confronting the assailants," according to the Sheriff's Office Facebook page.

After taking the handgun from the juvenile and exiting the house with it, the intruders left in a maroon Dodge Charger believed to be driven by Campbell, Swafford said. The Sheriff’s Office issued a lookout notification for the Charger.

About 1:30 a.m. Friday, a deputy spotted the vehicle in the 4700 block of Alabama 67 near Somerville and stopped the vehicle and its three occupants. “Investigators were called and found the stolen handgun in plain view in the vehicle,” Swafford said.

He said the case is under investigation and more charges may be added.

“Home invasions are rare in our area, but they are always serious,” Puckett said. “I am thankful for the work put in by our team to quickly make an arrest in this case.”