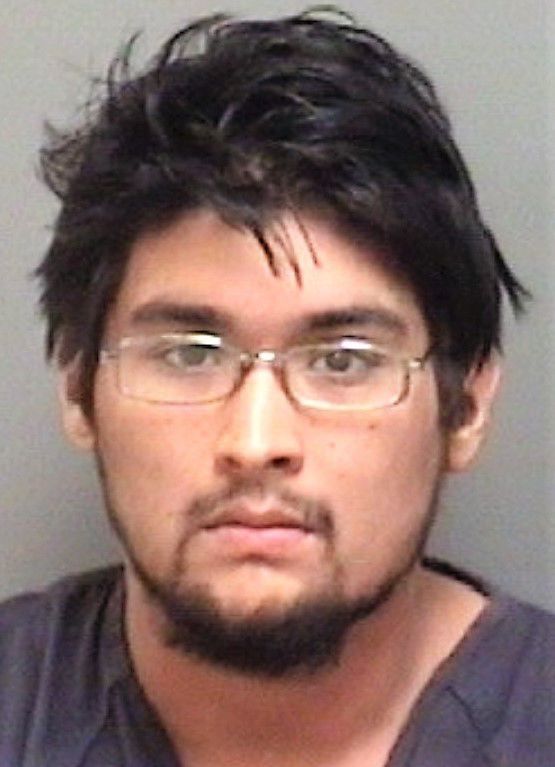 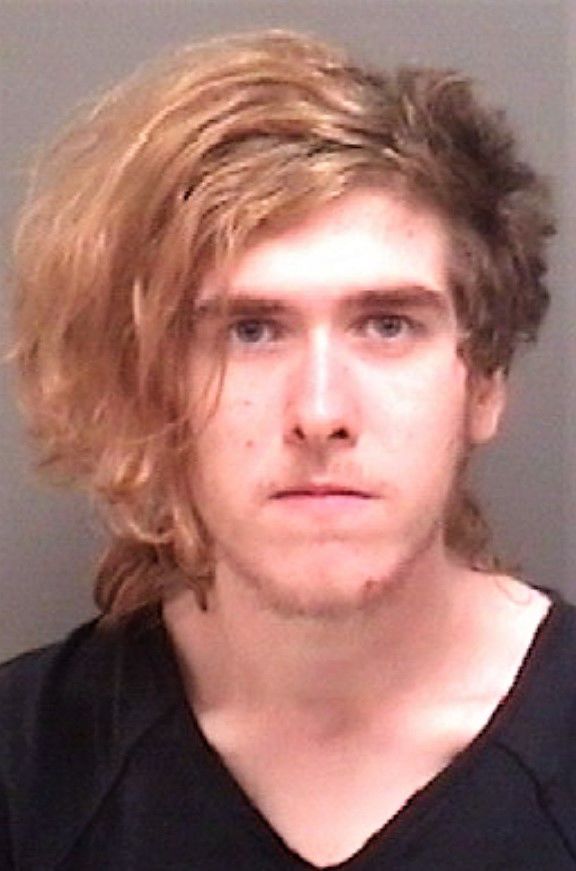 Morgan County District Attorney Scott Anderson said he will seek the death penalty for two men indicted last week in the deaths of seven people at a house in Valhermoso Springs on June 4.

Anderson on Saturday said a Morgan County grand jury indicted Frederic Allen Rogers, 23, of Woodville, and John Michael Legg, 20, of Hartselle, on six counts of capital murder. The defendants have been in the Morgan County Jail with no bail since their arrests in Marion County, Oregon, on June 21.

Anderson said he went to the scene shortly after the shootings.

"It was just something that's unimaginable, to see that much violence perpetrated at one scene," Anderson said. "This was planned. It was premeditated, and it was carried out in execution style."

While Anderson said he usually does not decide early in a case whether he will seek the death penalty, this case was an exception.

"I'm just convinced that I have all the evidence, and it's pretty clear what justice calls for in this case," he said.

Rogers' statement, according to Hendon, said Legg was responsible for the shooting deaths of homeowner Tammy England Muzzey, 45, Emily Payne, 21, and Dakota Green, 17, all of Valhermoso Springs.

The crime took place at 522 Talucah Road, where all three females lived, according to investigators. A small dog was also fatally shot at the house.

Anderson declined to discuss the motive for the killings.

"I've got a pretty good idea what the motive was, but I don't want to talk specifics at this point," he said.

According to a search warrant affidavit, a witness said Legg and Rogers were members of a club called "7 Deadly Sins," which also included at least three of the homicide victims.

Shortly after the shootings, according to the affidavit, the witness received a text from Rogers that said, "Everything has been dealt with."

Count 6 is for murder committed during the course of an arson.

According to Hendon's testimony, some of the bodies had been doused with gasoline and were partially burned. Anderson said he believes the arson was an attempt to destroy evidence.

"We could have had one (capital murder count) for each victim, but I think that would have been confusing. We could have approached this in several different ways; this just seemed to be the cleanest," Anderson said.

2 suspects in Morgan slaying of 7 caught in Oregon

Two Morgan County men, who along with some of their victims were members of a club they call…

2 suspects in Morgan County slaying of 7 caught in Oregon

Two Morgan County men, who along with some of their victims were members of a club they call…