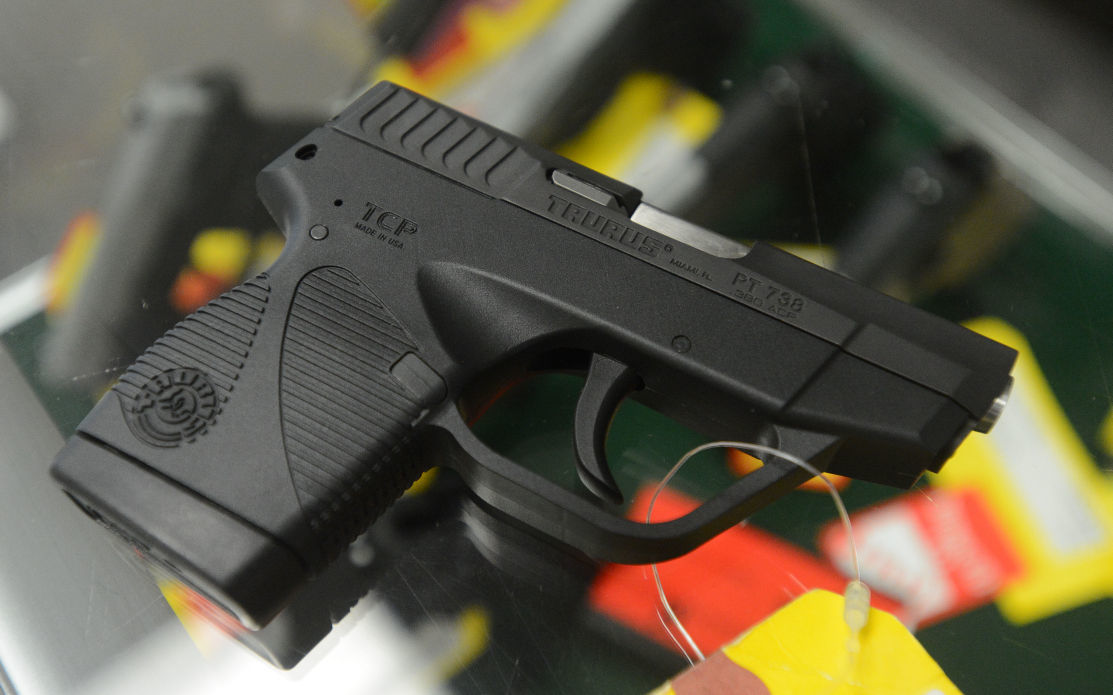 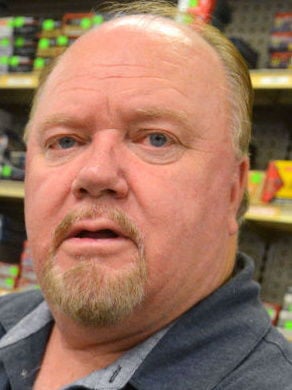 Until April, the Morgan County Sheriff’s Office was one of 12 sheriffs' offices in the state failing to run required background checks before issuing concealed carry pistol permits.

Gun sellers, incorrectly assuming the National Instant Criminal Background Check System (NICS) checks were being run, were selling guns to those presenting a pistol permit without running the background check.

Since August 2013, the Bureau of Alcohol, Tobacco, Firearms and Explosives (ATF) has authorized federally licensed gun sellers to accept a concealed carry pistol permit as an alternative to running a NICS background check, which is otherwise required of most gun purchasers.

“ATF’s determination was based on the understanding that a full NICS check would be conducted by an authorized government official pursuant to (Alabama law) and, if the check revealed that the individual was prohibited from possessing a firearm under federal or state law, the (concealed carry permit) would be denied,” said Marvin Richardson, assistant director of enforcement programs and services at ATF, in a statement last week.

Richardson said inspections by ATF and other federal agencies concluded some Alabama sheriffs’ offices were issuing concealed carry permits without running applicants through the NICS background check, although he declined to identify which sheriffs' offices.

“Because county sheriffs have issued (concealed carry) permits without completing a full NICS check, firearms have been transferred to felons and other prohibited individuals in violation of federal law, thereby creating a substantial public safety concern,” Richardson said.

Because of the problem, ATF ruled that federally licensed gun sellers in Alabama may no longer accept concealed carry permits as an alternative to a NICS background check.

“The NICS check was not being completed prior to Sheriff Puckett,” sheriff’s spokesman Mike Swafford said Friday.

Swafford said Puckett discovered that the Sheriff’s Office was violating the ATF requirement in February.

“At the Winter Alabama Sheriff’s Conference on February 24-27, Sheriff Puckett learned that Morgan County was one of 12 counties — at the time — that had not been performing the required National Instant Criminal Background Check System background check. Upon his return, the clerks were registered for the NICS training class and our office began completing the appropriate NICS check in April,” Swafford said in an email.

“Additionally, we recently completed an audit performed by the FBI on our Pistol Permit process and are in compliance with FBI requirements. The audit process involved retroactively performing the NICS check on all active permits back to 2013."

"Had something appeared during the retroactive check," Swafford said, "we would have pulled the permit and contacted the individual.”

That might have been problematic, said Howard Godbee, manager of Mid-City Pawn in Decatur and a federally licensed gun dealer.

“When the horse is out of the barn, there’s not a lot you can do about it. They’ve already got the gun,” he said.

Godbee said he and other gun sellers assumed for years that the Sheriff’s Office was following the ATF requirements, and consequently they ran no NICS background checks when selling guns to people with a valid concealed carry pistol permit.

“Once you showed us a valid ID along with your unexpired concealed carry permit, then we would not run a background check,” he said.

The fact that guns were being sold to people who had not been run through NICS concerns him.

“I’d worry about that anytime,” Godbee said. “We sell a lot of guns, and a lot of people we don’t know are buying guns. We assumed they had a background check because they have that pistol permit.”

Swafford said that, while NICS checks were not run until April, the office has always run checks on applicants through the National Crime Information Center (NCIC) database, which “would verify an applicant's criminal history, should one exist.”

The NCIC would not flag applicants who are prohibited from buying a gun for some other reasons, however.

Swafford said the background checks the Sheriff’s Office performed before April would not have identified people with documented mental illness or who were dishonorably discharged from the military, both disqualifying factors under the required NICS background checks.

Godbee said his store immediately changed its policy upon receiving notice from ATF that concealed carry permits no longer were a substitute for an in-store NICS check.

He said the ATF’s new requirement that Alabama dealers run a NICS check on all purchasers is not a major inconvenience for him, and usually not for qualified purchasers.

“It speeds up the process if we don’t have to run everybody. But we don’t mind running everybody because that takes a lot of liability off of us. If the sheriff’s department is not following the procedure of getting a background check before issuing a permit, that could affect everybody,” he said.

According to the FBI, which manages the NICS system, the average processing time for a computerized NICS background check is less than two minutes. Checks initiated by telephone are processed, on average, in about 7½ minutes. The longest delay, when potentially disqualifying information is found, is three business days.

Godbee said enough potential purchasers are rejected during the store-initiated background checks that he now penalizes some applicants.

“Now if we run somebody and they filled out a 4473 (the ATF questionnaire form that begins the NICS check) and they answered the proper questions to obtain a gun, and then when we run the background they’re denied because they lied on one of those questions, we do charge a fee of $35,” he said. “We’re probably going to $50 on that, because we get so many customers who come in here and they’re actually just checking to see if they have a record on file.”

Godbee said he’s always had some reservations about skipping the in-store NICS check for gun buyers with a concealed carry permit, even when he thought the Sheriff’s Office was performing the checks. His concern has to do with the fact that the pistol permits do not expire for a minimum of one year, and Alabamians can purchase five-year permits. In Morgan County, a one-year permit costs $20 and each additional year, up to five, adds $20 to the cost.

“Somebody can get a pistol permit, buy one for five years, and then have been arrested three times. Unless they pull his permit we won’t know there’s a problem,” Godbee said. “So it’s a good idea that we run a background check, anyways.”