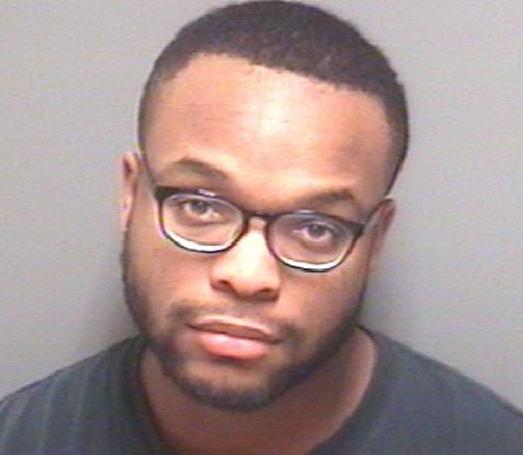 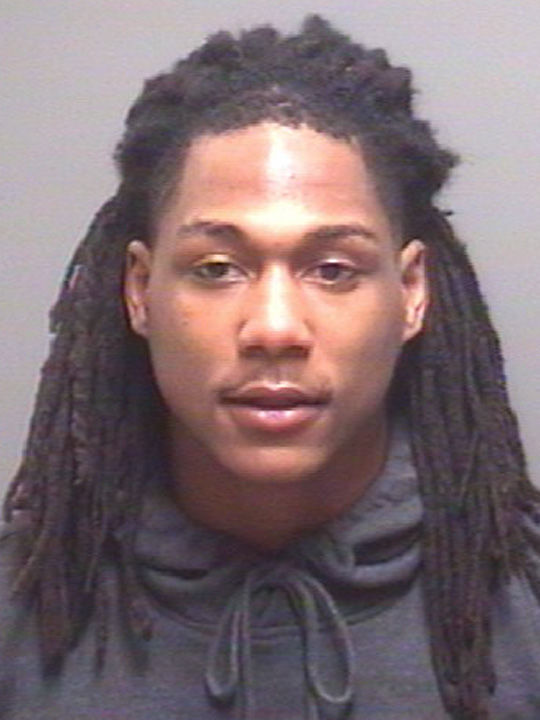 A Morgan County jailer has been accused of having sexual contact with an inmate and promoting prison contraband after an investigation into a cellphone found in the jail, authorities said Thursday.

Telly A. Atkins, 22, of Tanner, a detention deputy at the Morgan County Jail since March, was charged Wednesday with one count of custodial sexual misconduct and three counts of promoting prison contraband for smuggling cigarettes and batteries into the jail, Morgan County Sheriff Ana Franklin said. He was released on $3,400 bail.

Franklin said her office has begun the process of terminating Atkins' employment.

"When issues like this arise, we have to look at them from both an administrative and criminal standpoint," Franklin said. "There is a process to go through, but at this point we have made the decision to terminate his employment."

Atkins admitted to investigators that he had sexual contact with an inmate, according to Lt. Terry Kelly.

Inmate Tobias Mitchell, 19, of Hartselle, was charged with first-degree promoting prison contraband in connection with the investigation, but in a separate case. He remains in custody with no bail on a previous probation violation related to a distribution of marijuana charge.

Mitchell, a former member of the Hartselle High football team and a forward on the basketball team, was arrested at the school by the Morgan County Sheriff’s Office in December 2015 on drug charges after allegedly selling marijuana to a Morgan County Drug Task Force informant near the school on three separate occasions.

He was charged with possession with intent to distribute cocaine and three counts of unlawful distribution of marijuana, according to the Morgan County Sheriff's Office. He was released from Morgan County Jail on $75,000 bail.

He was arrested again on charges of second-degree robbery and misdemeanor second-degree possession of marijuana and tampering with physical evidence following the March robbery of Friendly's Convenience Store in Decatur.

Authorities said information was received earlier this month that an inmate had a cellphone. A search found the phone and a charger that used a series of AA batteries, officials said. A review of jail video, recorded phone calls and data from the cellphone led to the charges.

Franklin said misconduct among jailers is not necessarily rare, but that it does not happen regularly in Morgan County.

The Morgan County Sheriff's Office employs 106 jailers to handle a daily population that averages about 480 inmates.

"When I first became sheriff, we seemed to have more issues than we have had recently," Franklin said. "Now we constantly work to remind the employees of the policies and standards that are set, and what the consequences are that come from not upholding them."

Can't help where cupid might hit you with that arrow and you will find love.

they need to screen there workers regular etc

Should provocative concepts regarding race, such as “critical race theory,” be taught in public school?