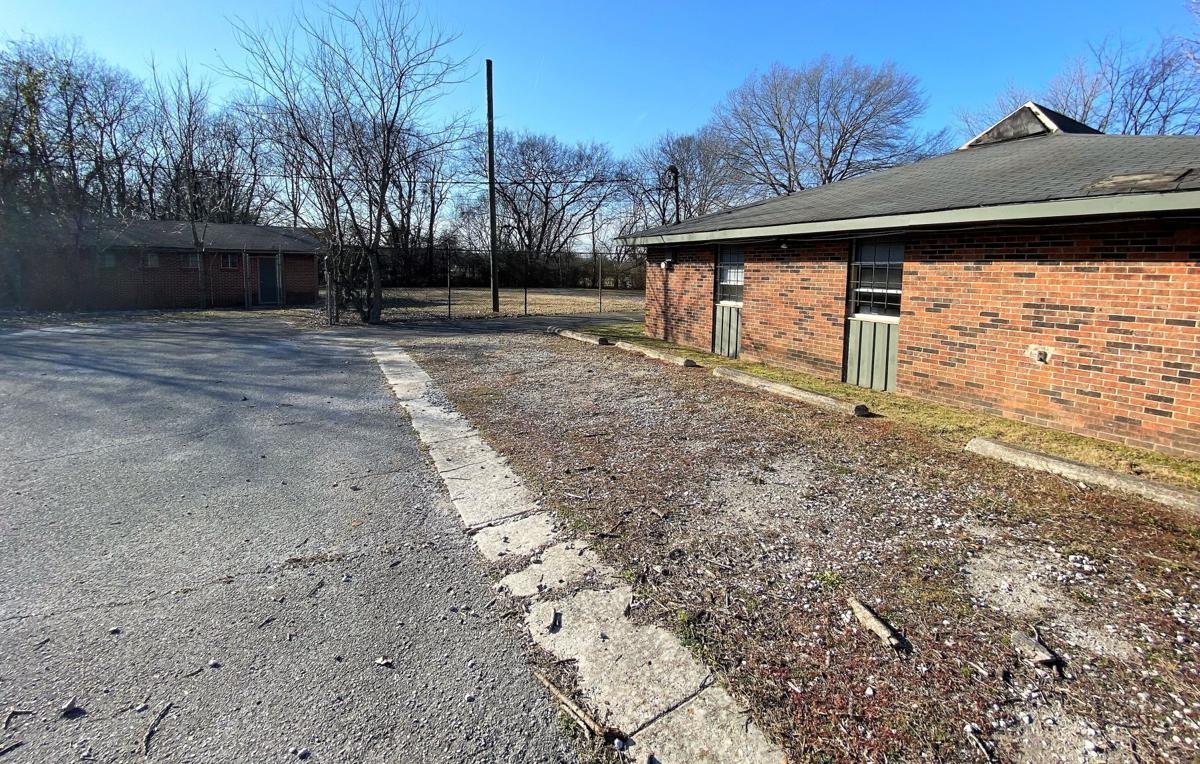 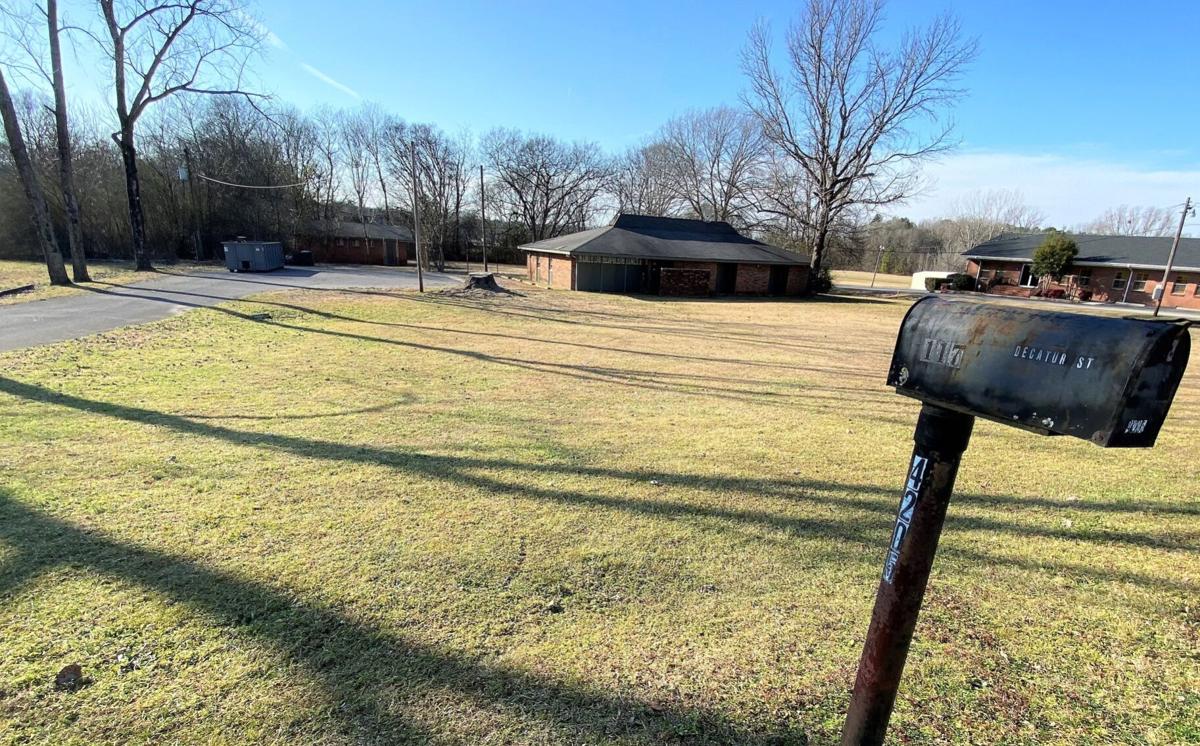 Morgan County Commission Chairman Ray Long said two buildings and 3.1 acres in Southeast Decatur that once housed the narcotics training division for the Morgan County Sheriff’s Office are no longer needed and have been placed on the market.

Last week, the County Commission voted to sign a six-month real estate agreement with Parker Real Estate LLC with an asking price of $179,900 for the property that includes a 2,322-square-foot brick building and a 651-square-foot brick garage at 4205 Decatur St. S.E. in the Flint area south of Decatur. The property is about a block off of U.S. 31.

“We don’t need it any longer,” Long said. “It is just a liability for the county to keep up the property. With its location and price, we won’t have it in two months.”

The property is zoned institutional district, agent Jeff Parker said. The institutional zoning allows for the property to be used for facilities such as schools, cafeterias, churches, athletic fields, parks and public buildings.

He said the property would be ideal for a church or it could be rezoned B-2 to allow for general business use.

“The buildings on the property could be repurposed and having it rezoned will allow the prospective buyer to have more options on what to use it for,” Parker said. “The adjacent property to the east on U.S. 31 is zoned B-2 so rezoning the lot would likely be a possibility.”

The property is just south of the Flint Baptist Church.

“If we get reasonable offers, they’ll be considered,” Parker said. He said it will be sold within six months.

Sheriff's spokesman Mike Swafford said the drug division activities were moved from the property last year and the department no longer has any plans for the property.

Long said money from the sale will go into the county’s capital improvement fund. The county is now using that fund to construct offices in Hartselle and Cotaco.

He said the West Park gymnasium in District 2 and the Falkville Senior Center expansion in District 3 are being paid for with grants, donations and the districts’ road and bridge fund.

The agreement on the Flint property calls for the Morgan County Commission to pay Parker Real Estate 6% of the gross sales price in cash at closing if the property is sold.

“We want (the Flint property) to move to get it off our books,” Long said. “Right now, our taxpayers aren’t seeing a return on it.”

Two weeks ago, the sheriff's department sent a helicopter and airplane back to a federal government loan program. Swafford said the department had not used the aircraft since Sheriff Ron Puckett took office more than two years ago. The department was spending more than $300 a month on storage, insurance and maintenance on the aircraft.

"The savings from the plane and helicopter will be reinvested in systems and equipment," Swafford said.

Puckett said his department continues to be in need of additional deputies.

"Our greatest need continues to be people," he said. "We need additional deputies due to the amount of calls we handle and the complexity of the crimes we are seeing. That will continue to be a focus of mine."

The sheriff's office is funded by the county's general fund.