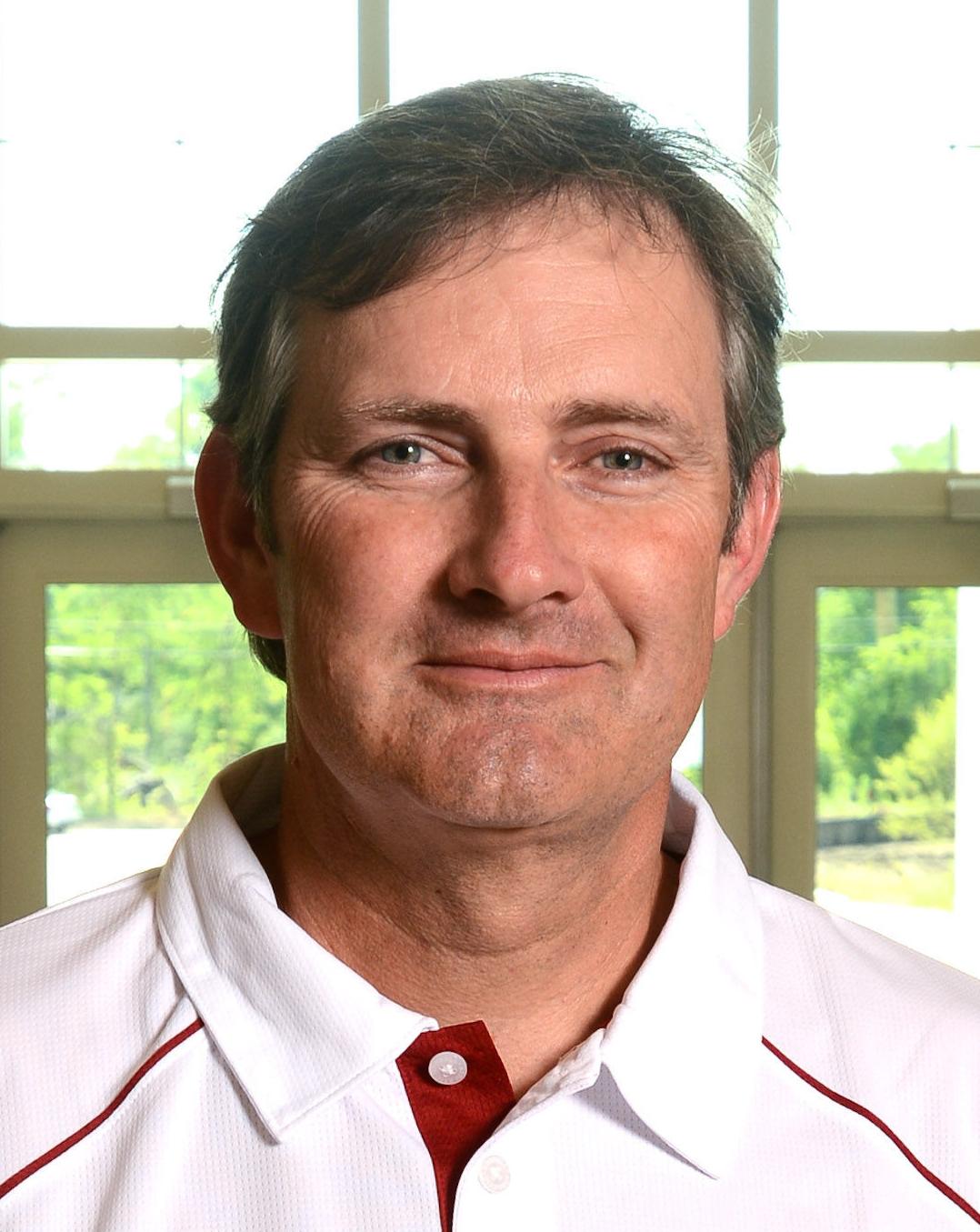 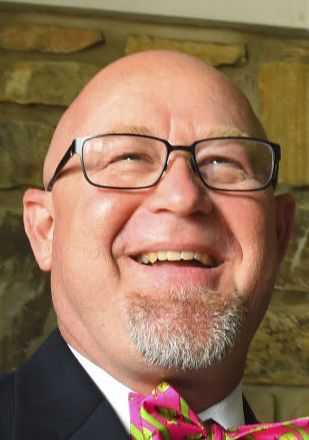 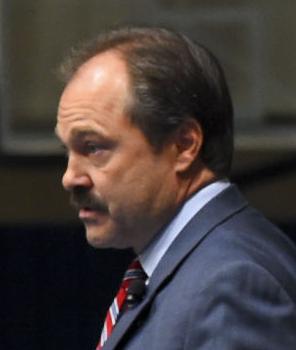 HARTSELLE — A controversial law requiring the assignment of letter grades to schools was targeted by a superintendent Wednesday in an address typically focusing on district accomplishments.

“But you will see none of this in a letter,” he said, referring to State Superintendent Michael Sentance’s announcement Tuesday that Alabama public schools will receive letter grades in December. Sentance, along with numerous local superintendents, has expressed frustration at the legal requirement.

Superintendents in Morgan County’s three public school districts said they are resigned to the fact letter grades are coming, but they said the grades will not accurately reflect what teachers and administrators are doing daily to help students.

“I have yet to see when one grade reveals a true picture of what is going on in our school system,” Hopkins said.

Rep. Terri Collins, R-Decatur, sponsored the 2012 legislation that mandated the report cards. She has said the purpose is to help parents compare how schools are performing.

Wilson said the problem is he has not seen a formula that will give Hartselle credit for its 38 Advanced Placement Scholars, four National Merit semifinalists or reflect that the district’s students consistently score above the state and national average on the ACT.

He said the letter grade will not reflect the partnerships Hartselle has formed with Morgan County that allows the districts to share academic programs.

“We’re going to own how our students are doing, but our goal right now is to control the narrative once we get a letter grade,” he said.

Hartselle students historically have been classified among the top performing in the state, but if state leaders use a bell curve to determine which districts get A's, it’s likely some schools with 90 or above grades will be on the B list, Wilson said. State law requires the bottom 6 percent of schools, based on standardized test scores, be designated as failing schools, but the State Department of Education was assigned the task of determining how to assign other letter grades.

Wilson said he didn’t want to speculate about what grade Hartselle would receive.

Hopkins said he’s stopped worrying about the grade and is spending his energy “working to produce the best students we can and to help them master the new state standards.”

“Our teachers do this and a lot more every day that will not appear in a letter grade,” he said.

Letter grades, which were due in 2013-14, are coming in two phases, state officials said. In December, districts will receive grades for certain indicators, such as graduation rates, student achievement and educational gains. More indicators were to be added in 2017 when overall grades are due.

The State Board of Education balked at issuing letter grades during its meeting last week, but Sentance said Tuesday the grades will come in December because “it’s the law of the state.”

State education leaders have not officially released the formula for issuing grades, but The Decatur Daily obtained some sample report cards showing that student performance on the ACT Aspire will be a big part of the grade.

This is not good for most Decatur-area school districts because students, except for those in Hartselle, have struggled to master the standards, which are designed to make sure they graduate ready for college or a career.

“The grades will come and our job will be to engage the public when they do,” Wilson said.