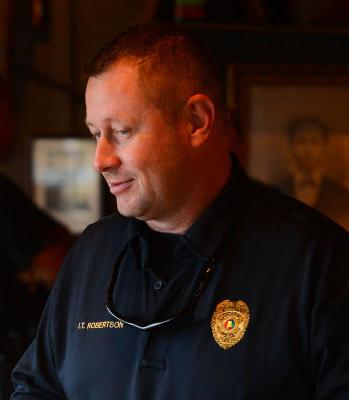 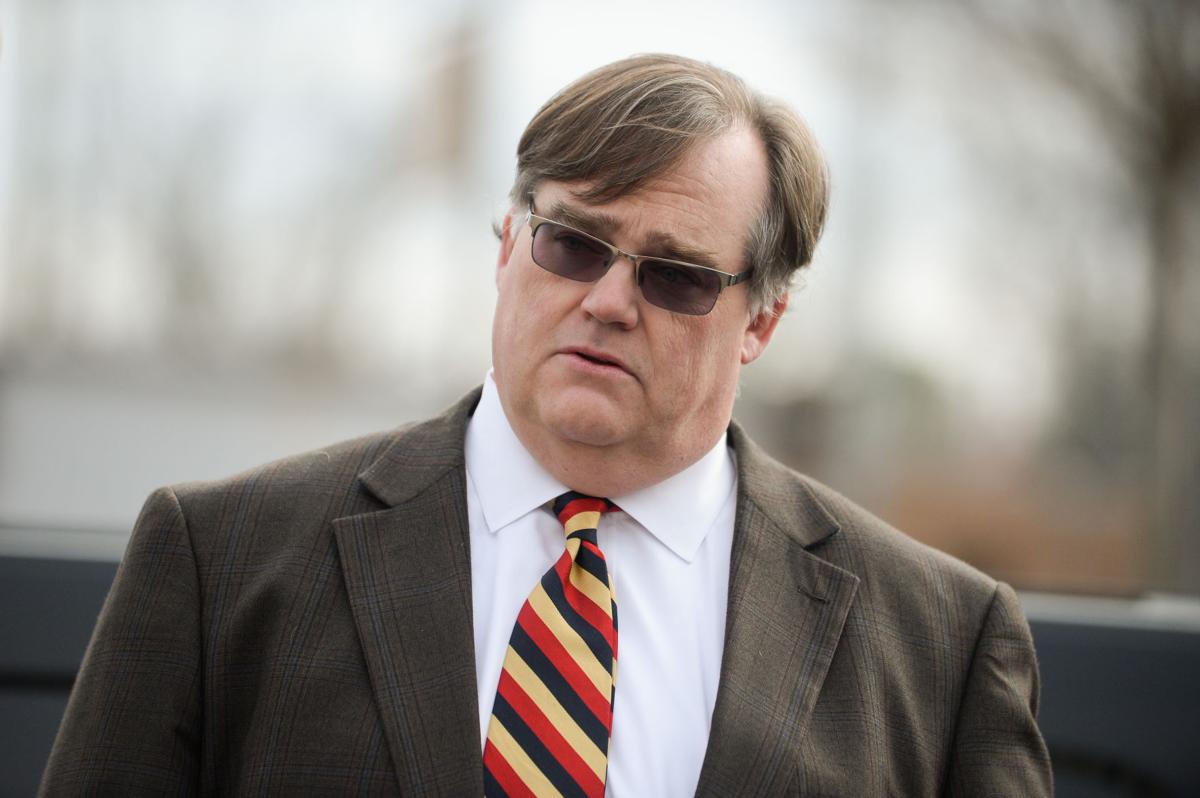 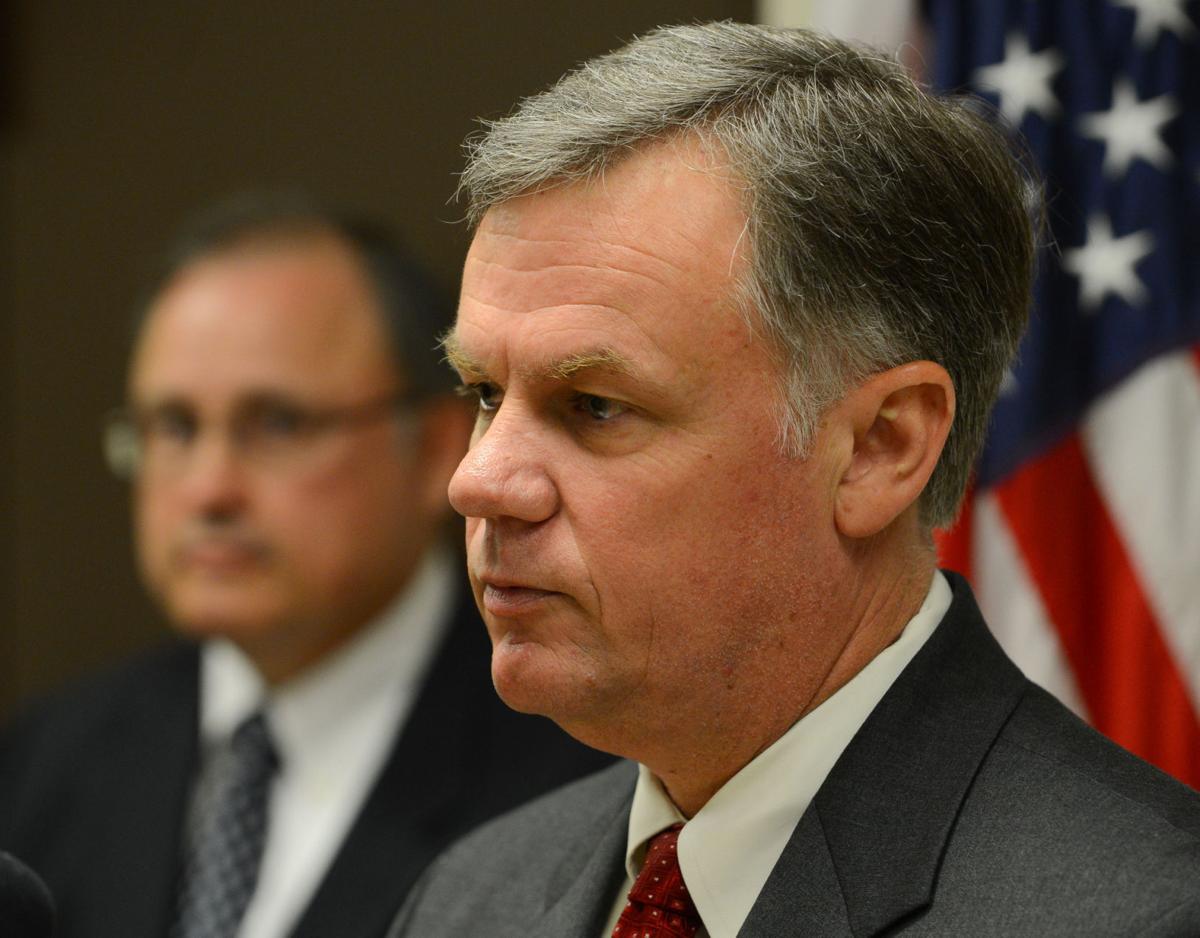 The Decatur Police Department has charged at least 35 women since July 2015 with felony chemical endangerment of a minor after their newborns tested positive for controlled substances, charges some say cause more harm than good.

The charges were brought under a 2006 state law intended to keep toddlers out of meth labs. The law was expanded by a 2013 Alabama Supreme Court decision that found it applied to fetuses.

Unlike most other cases charged by the department, the cases were investigated primarily by the Alabama Department of Human Resources, said Lt. Proncey Robertson.

DHR turns the investigations over to police because it does not have the power to make arrests, he said.

The practice of charging new mothers under the law has been criticized by pregnancy advocates and some defense attorneys who say not all drugs are equal when it comes to harming an infant, and that the practice drives pregnant women away from seeking help with addiction.

“There is no safe harbor provision under the law, and your local doctor becomes your accuser,” Decatur attorney Brian White said. “The place you’re supposed to go to for prenatal care becomes the place where you walk into a trap.”

Even in instances when the mother is quickly moved into alternative sentencing programs that include treatment and monitoring, the arrest impacts the mother’s ability to get a job and ultimately care for her child, White said.

"If a woman is charged as a felon, she's got a permanent black mark," he said.

Nancy Rosenbloom, director of legal advocacy for the National Advocates for Pregnant Women, said prosecutions that push women away from health care can be even riskier than drug use.

“The baby often is not damaged at all. It really ranges depending on the amount of use, what stage of pregnancy and what the drug is,” she said. “In the bigger picture, the science shows that other factors like cigarette smoking and like poor nutrition and stress are much riskier to babies than many of the drugs that people have been excited about.”

Morgan County District Attorney Scott Anderson, who is tasked with deciding which cases to prosecute, discounted those arguments, saying he is duty-bound to enforce the law.

“A lot of people tell me I should ignore the law, because the fact that I’m prosecuting these cases has or may prevent a pregnant mother from getting prenatal care,” he said. “And my response is, well, if they’re doing drugs while they’re pregnant, odds are they’re not getting prenatal care, so that really is not a valid argument to me.”

By prosecuting women who used drugs while pregnant, even in cases when the child was not harmed, Anderson said he hopes to get the women the help they need in case they become pregnant again.

If the first child is not injured, he said, the mother could still get pregnant again and by that time be on “more harsh drugs" that will injure the fetus, he said.

“What am I going to say to that child? Sorry I didn’t take care of that problem when I could?” he said.

The law makes it a crime to simply expose a child to controlled substances, even if there is no evidence of injury, reserving harsher penalties for cases where injuries or death can be proved.

Decatur attorney Kevin Teague, one of nine local attorneys who takes felony cases as a public defender, said Anderson, in most cases, offers women charged under the law an opportunity to enter drug diversion programs, especially if they have no prior convictions. If they complete the programs, he said, the charges are dismissed.

“Most of them usually result in a plea, because there is not really a good defense for them unless the test was wrong,” Cauthen said.

“When they’re in utero, and the mother does that, I have yet to find a defense,” said Teague, noting the old defense was that the law did not apply to fetuses.

The police data does not indicate whether arrests of new mothers is going up or down or how many are being dismissed. Anecdotally, Anderson said incidents ebb and flow.

Court documents show indictments under the chemical endangerment law in Morgan County generally increased from 14 in 2015 to 33 last year.

Robertson said the Police Department typically pursues charges in cases reported by DHR only when it can prove the mother knew she was pregnant at the time of the drug use. In general, he said, drug tests can detect fetal drug exposure at any time as early as 16 weeks into pregnancy.

DHR spokesman John Hardy said their investigation does not begin until they are notified of a positive test result by health care providers, who are legally obligated to report such activity. Whether hospitals test mothers and infants depends on their individual policy, he said.

Leigh Hays, a spokeswoman for Decatur Morgan Hospital, said they test all mothers in order to provide the best medical care. If the mother tests positive, newborns are screened and social services are contacted.

"From that point, DHR takes over," she said.

A spokeswoman for Huntsville Hospital for Women and Children reported a similar policy.

DPS have nothing better to do!! They are not using the law as intended and are ruining so many lives!!!!! All they want is the money!!!!

What's the root of the problem? Are these women being used and hooked on drugs? Then they should be sought out too.
I also wonder if testing women in the hospital is discourage them from having babies in the hospital...