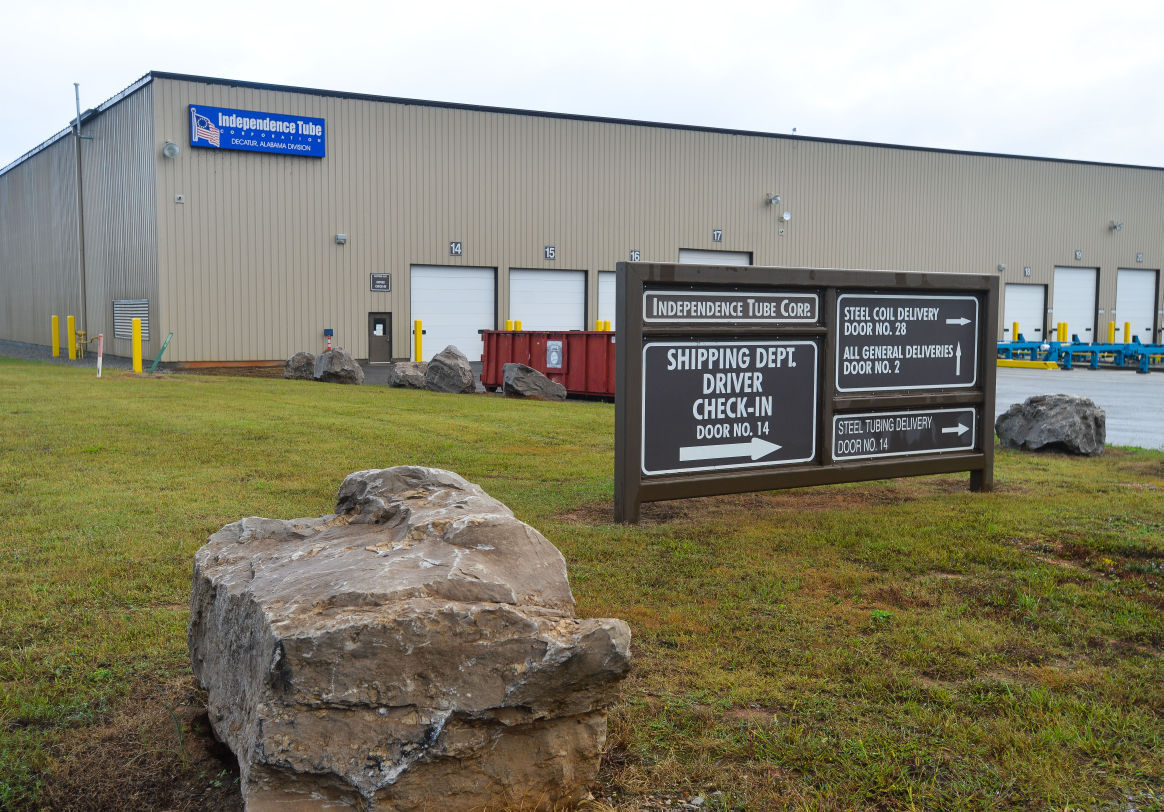 A worker at Independence Tube was killed during an overnight shift Wednesday as a result of an industrial accident. 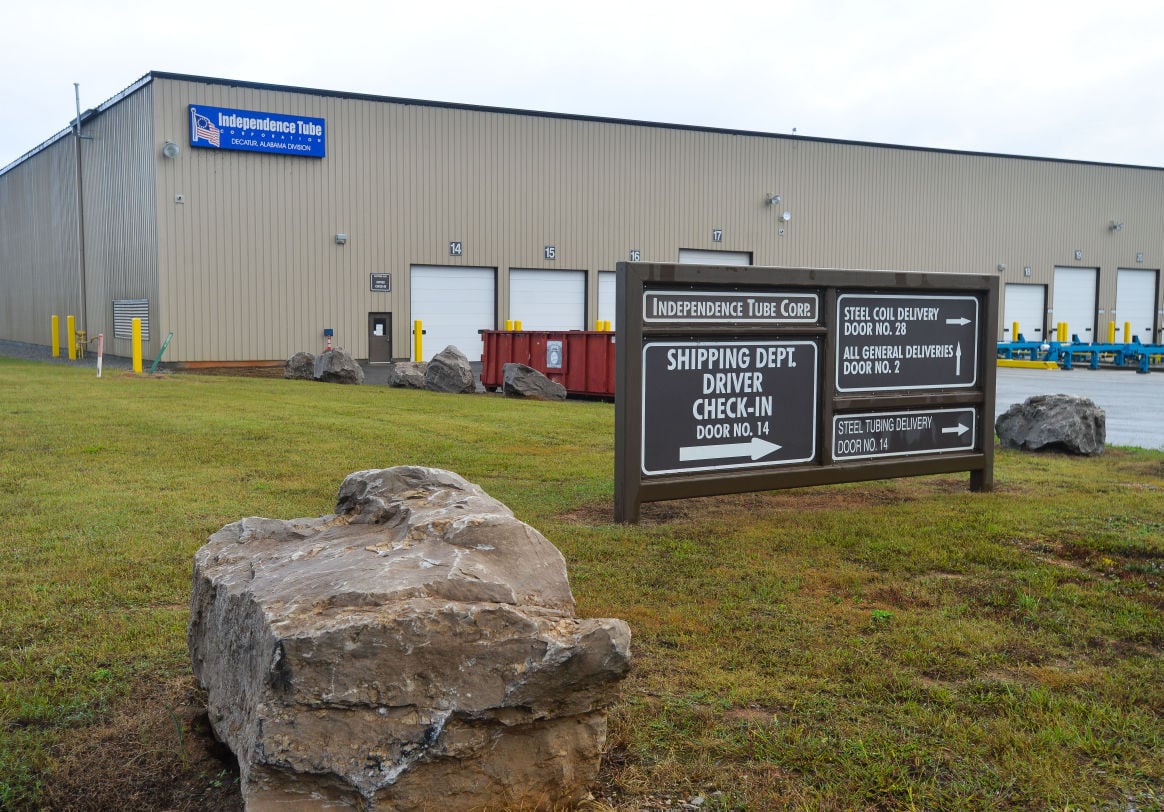 A worker at Independence Tube was killed in an industrial accident in October.

A worker at Independence Tube was killed during an overnight shift Wednesday as a result of an industrial accident.

A worker at Independence Tube was killed in an industrial accident in October.

Although their investigation has ended, Decatur police said Friday they don’t know what caused a 3-ton steel coil to fall on a Hartselle man and kill him.

Decatur police Sgt. George Silvestri said the 6,000-pound coil that fell on Gary Timothy “Tim” Cooper while he was working at Independence Tube Corp.’s Decatur facility Wednesday was held on a cart designed to support the coil’s weight.

Cooper, who was working with a team that slits the coils into narrower pieces, was preparing to band the smaller pieces when the coil fell off the cart, according to a police statement.

Decatur police said they do not suspect foul play was involved. Occupational Safety and Health Administration officials also are investigating the accident.

OSHA area director Ramona Morris said Friday afternoon she had not yet met with the compliance officer who is conducting the investigation.

“We have six months to complete the investigation, and I know it’s going to take at least a couple of weeks,” said Morris, who is based in Birmingham. “We have to conduct interviews with many employees or other people who were present to determine what happened.”

Research from the Bureau of Labor Statistics shows 4,679 workers in the U.S. were killed on the job in 2014, which equates to more than 13 deaths each day.

Cooper had worked at the plant, at 2000 Independence Ave. N.W. in the Mallard-Fox Creek Industrial Park, since 2010.

Officials said Cooper’s body was sent to the Alabama Department of Forensics lab in Huntsville for an autopsy.

Independence Tube has four plants in the U.S. — in Decatur and Trinity, and two in Illinois. Company President Rick Werner did not return calls for comment Friday.

Cooper’s only living relatives are two aunts, one who lives in Decatur and one from Florence, and several cousins. Cooper was unmarried and did not have children. Friends and family will serve as pallbearers.

The investigation into how a 3-ton steel coil fell on a Hartselle man at a Decatur plant in October is ongoing, federal officials said last week.