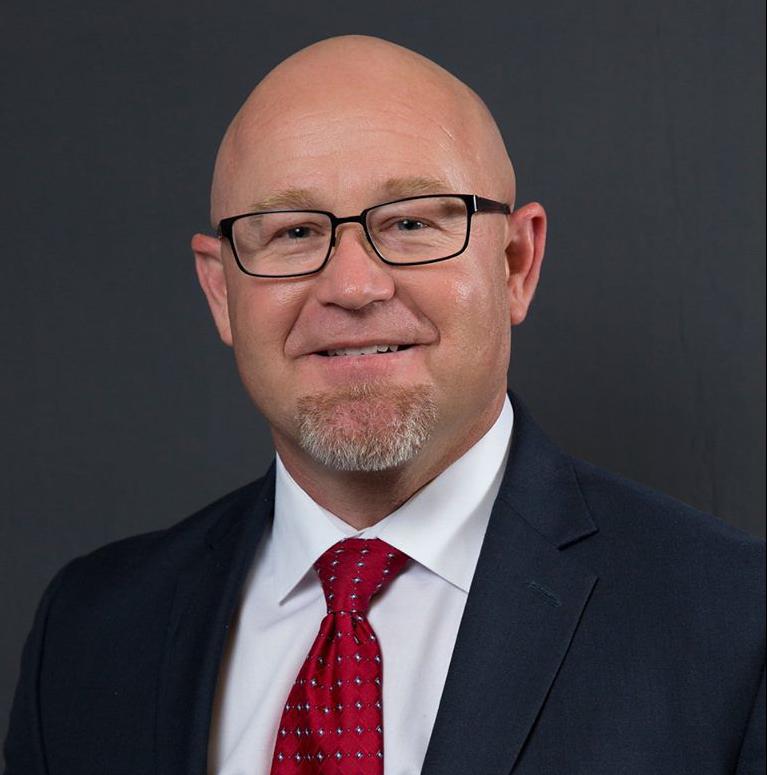 Two of the three public school systems in Morgan County have put on hold plans to have a school resource officer in every school until a dispute about online sales tax money is resolved.

The Hartselle school system is one of four plaintiffs that have sued the Morgan County Commission over its refusal to distribute online sales tax revenue as required by a local law Sen. Arthur Orr, R-Decatur, sponsored in the last legislative session.

Morgan County Superintendent Bill Hopkins Jr., whose district is not a plaintiff in the lawsuit but stands to benefit most from the local law, said his system has 13 school sites and eight school resource officers. He said some schools share SROs, but the district will not add another SRO.

“The ideal situation is to have one in each school, but we can’t afford that without the online money,” Hopkins said.

The commissioners refused on Sept. 24 to pass a resolution allowing the funds to be distributed to schools and volunteer fire departments after an attorney the county hired said the law violated Section 105 of the state constitution, which deals with conflicts between state and local laws.

A Montgomery County judge last week gave the plaintiffs 45 days to make written arguments to support their position that the law is constitutional, county officials said. Until the matter is resolved, the parties agreed last Wednesday following an emergency hearing that the commission would transfer the money in dispute to a financial institution on Montgomery.

County officials have received and used the money in their budget since 2015 after legislators passed the statewide 2015 Simplified Sellers Use Tax Remittance Act, which allows online sellers who ship to Alabama to collect sales taxes the state and local governments otherwise would not get. Beginning Jan. 1 of this year, the collection of an 8% tax became mandatory for most online sellers.

Morgan Commission Chairman Ray Long said the county also had plans for the money in its 2020 fiscal budget.

“We were going to use it to fund law enforcement, parks and recreation and our senior centers,” he said.

Long said county officials gave deputies the largest pay increase in years and the 2% cost of living adjustment for all employees — in addition to merit raises — cost the commission about $400,000, and online sales tax revenue was going to cover the increases.

“This is not something we were putting in a savings account,” he said about online sales tax revenue.

According to the Alabama Department of Revenue, Morgan County has received $1,830,558.58 from online sales taxes since January 2016.

Hopkins said he and Brian Bishop, the Morgan school system's chief financial officer, were in New York last week meeting with representatives of Standard & Poor’s and Moody’s Investor Services about the district’s credit rating when the lawsuit was filed. Morgan County is planning to borrow $32 million to construct a new West Morgan High and athletic complex at Danville.

Hopkins said the system is trying to improve its credit rating before going to the bond market, and both rating organizations talked with them about the online sales tax revenue.

“We planned to pledge part of the money to repay the debt,” he said. “They had some concerns and questioned us about the situation, but we’re moving ahead with the project.”

Morgan County has an AA- credit rating, which means the school system’s is in a “very strong” situation to meet its financial commitments, school leaders said.

Hopkins said the “big issue” for Morgan County Schools with online sales tax money is long term. He said revenue from brick-and-mortar sales will decline as people shop more online “but educational dollars should go for education regardless of whether they are from online sales.”

Decatur City Superintendent Michael Douglas said his system budgeted its share of the online sales tax money for additional kindergarten teachers who are already on staff. He said the district will use reserves to cover their salaries until online sales taxes become available.

The local law allows the commission to keep 5% of the online sales tax it receives from the state for administrative costs. From the money remaining, the law requires the commission beginning this month to send 85% to the three public school systems, to be distributed proportionally based on enrollment. Another 1.5% of the funds will go to certified volunteer fire departments and 13.5% to Morgan County Schools. The bill’s formula mimics how the county divides sales tax collections from brick-and-mortar stores.

Long said he hasn’t decided what he’ll do if the judge orders the commission to distribute the money as Orr’s local law requires because he still believes the law is unconstitutional.

“I feel confident that we are right,” he said.

The Alabama Department of Revenue collects and distributes the other 50% of online revenue to county and municipal governments based on their populations. The state law does not specify how or whether county and city governments should distribute the money.