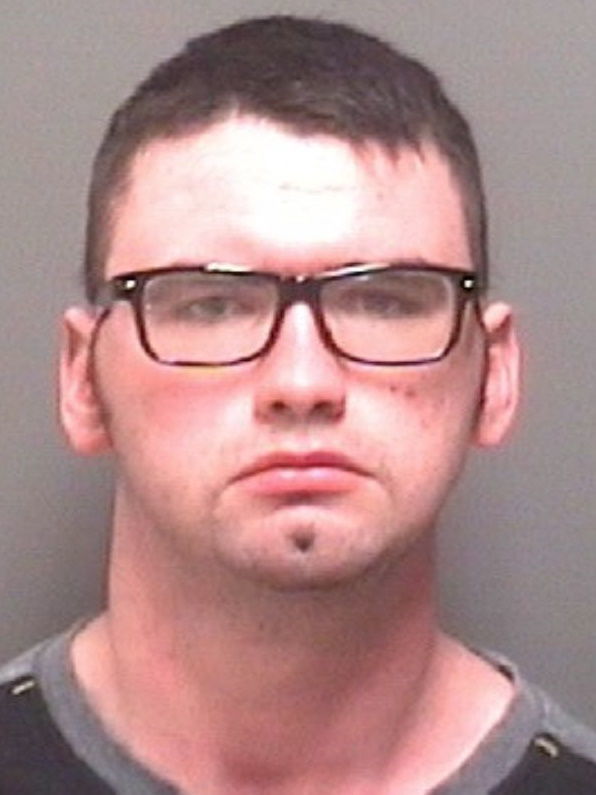 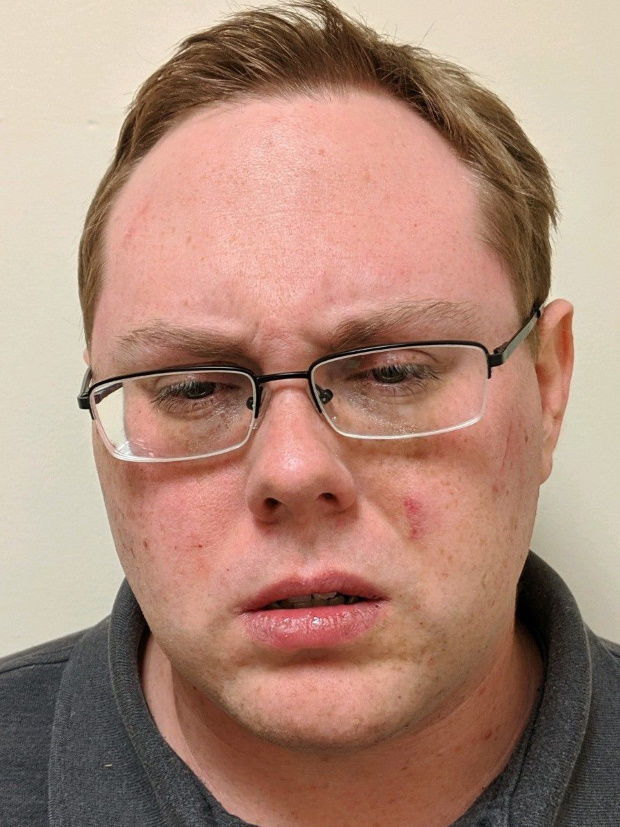 A Hartselle man posing as a 13-year-old Hartselle girl set up a fake dating profile and used it to invite another man to enter through the girl’s window for sex, according to a Morgan County Sheriff’s Office affidavit.

Jordan David Raper, 18, who allegedly set up the account, was arrested Tuesday and charged with one count of traveling to meet a child for an unlawful sex act and two counts of transmitting obscene material to a child by computer. He was released on $20,000 bond the same day.

According to an affidavit by Sgt. Charles Radke, filed in Morgan County District Court, Raper set up a female profile labeled “Uncertain slut” on the dating app Pure, and used a photo of the 13-year-old.

Raper, still posing as the girl, then invited the unidentified man to come to the girl’s Hartselle address and enter through her window, according to Radke.

The man accepted the fake invitation Oct. 9, and Morgan County deputies responded to a burglary-in-progress call when he entered the girl’s house. Deputies detained the man and he explained that he was responding to the dating app profile “to meet up for sexual intercourse,” according to the affidavit.

The man who entered the home was not charged.

There were “no charges for the other individual involved as it appears he was duped into being there. Due to that, we will not be releasing his name,” Sheriff’s Office spokesman Mike Swafford said Friday.

In the week before the October burglary call, the 13-year-old received Snapchat photos of exposed male genitals and the Sheriff’s Office was notified.

“A search warrant was obtained for Jordan David Raper’s iPhone,” Radke wrote. “The search of his phone shows the Snapchat account information along with the email address of (Raper).”

Swafford said the conditions of Raper's bond prohibit him from contacting the 13-year-old victim.

Raper’s arrest was not the only one last week involving a person duped into traveling for sex with a child, according to court records.

Decatur police on Wednesday arrested Sean Julian Tharpe, 31, of Madison, on charges of traveling to meet a juvenile female for the purpose of engaging in sex. He remained in Morgan County Jail on Friday with bail set at $90,000.

According to an affidavit by Detective Jodie Fuller, filed Thursday in Morgan County District Court, Tharpe communicated sexually explicit text messages “with what he believed to be a 14-year-old female” from Nov. 14 until his arrest.

“The female, an undercover officer with the Decatur Police Department, told Tharpe she was 14 years of age,” according to Fuller’s affidavit. “Tharpe talked about sexually explicit activities he wanted to do with the female, including sexual intercourse.”

He was arrested, according to police, when he tried to go beyond texting.

“During the conversations Tharpe stated he would like to meet with the female to have sexual intercourse. Tharpe made arrangements to meet the female on (Wednesday),” according to the affidavit, and was arrested when he traveled to Morgan County that day to do so.

Should gambling interests be barred from donating funds to candidates running for the Alabama Legislature?