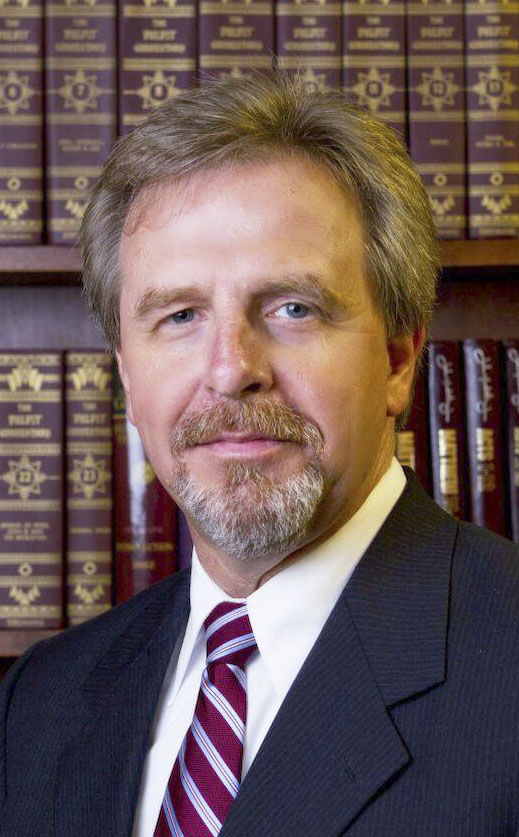 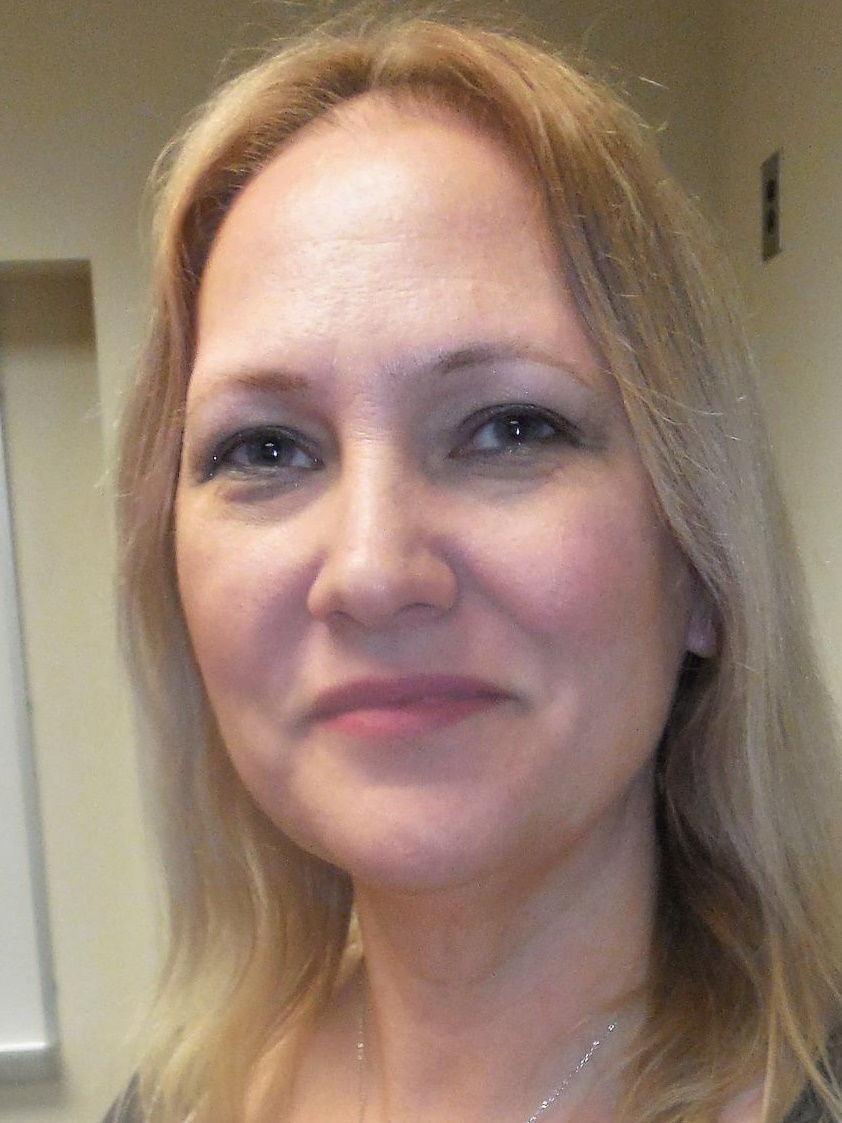 SOMERVILLE — Somerville is experiencing a double budgetary hit as it loses its free access to the Morgan County Sheriff's Office dispatching service and switches to a Morgan County 911 service that has increased its fees.

Somerville will pay $11,119 for 911 police calls in fiscal 2020, and Mayor Darren Tucker said that amount is unfair and too high. He said the charges will likely force the Town Council to implement cost reductions in travel, training and maintenance.

“It’s possible it may keep us from giving our employees a pay raise next year,” he said. "We've never paid for 911 in the past. The sheriff's department did it for us I guess as a courtesy."

In February, however, the Sheriff's Office discontinued dispatching services, moving those services to Morgan County 911.

Before consolidating dispatching services with Morgan 911 in February, the Sheriff’s Office dispatched the Somerville police calls, too. Tucker said after the consolidation, his town was charged $895 a month. After the rate hike, Somerville will be paying $926 monthly.

Tucker questioned the old call volume data that 911 is using for billing.

“We’re not getting a true number,” Tucker said. “(911) is using numbers from 2017, and I’m not sure those numbers are accurate since we were part of the Sheriff’s Office dispatch. But we don’t want it for free. We need 911. It’s vital to our county and our community. They save lives.

“I don’t micromanage the Police Department, but I just don’t think we get that many 911 calls a day.”

Morgan County Commission Chairman Ray Long said he understands the need for a fee increase but called the $4.35 amount “a pretty good jump.”

“Everything is going up in price. That’s part of doing business,” he said. “It’s the board’s decision. We need to give the new director (Jeanie Pharis) the opportunity to do what she thinks needs to be done, but I wouldn’t want another raise in the call fees for several more years.”

At last week's Morgan County Commission meeting, the commissioners approved monthly payments of $13,156.94 and $2,298.60 to Morgan 911 for the Sheriff’s Office and volunteer fire departments respectively.

But Pharis, who took over as Morgan 911 director in January, said the $4.35 fee may not be enough.

“That number needed to be bigger,” she said. “But we have to look at the impact on our agencies and it wasn’t worth raising a higher fee. It still may go up over the next couple of years. Right now, we’re going to work with what we have in front of us.”

Pharis said she won’t fill three open dispatcher positions and will keep overtime to a minimum.

“Cuts are difficult,” she said. “There’ll be some movement of employees to make sure we don’t have a bigger overtime budget because we cut. But we still have to make sure we are answering our calls as quickly as possible.”

She said the fees budgeted are based on the previous calendar year.

“The calls have already been done,” she said. “We never try to predict.”

Grande said then he preferred setting the fee at $4.25 for a year and then reevaluating it. He said the board was “trying to keep the impact to municipalities as low as we can.”

Pharis said at the time increasing the call fee to $4.50 with a few cuts would “balance the budget.” Keeping the fee at $3.98 per call with no cuts to proposed expenses would put 911 operations about $464,937 over budget in fiscal 2020, she added.