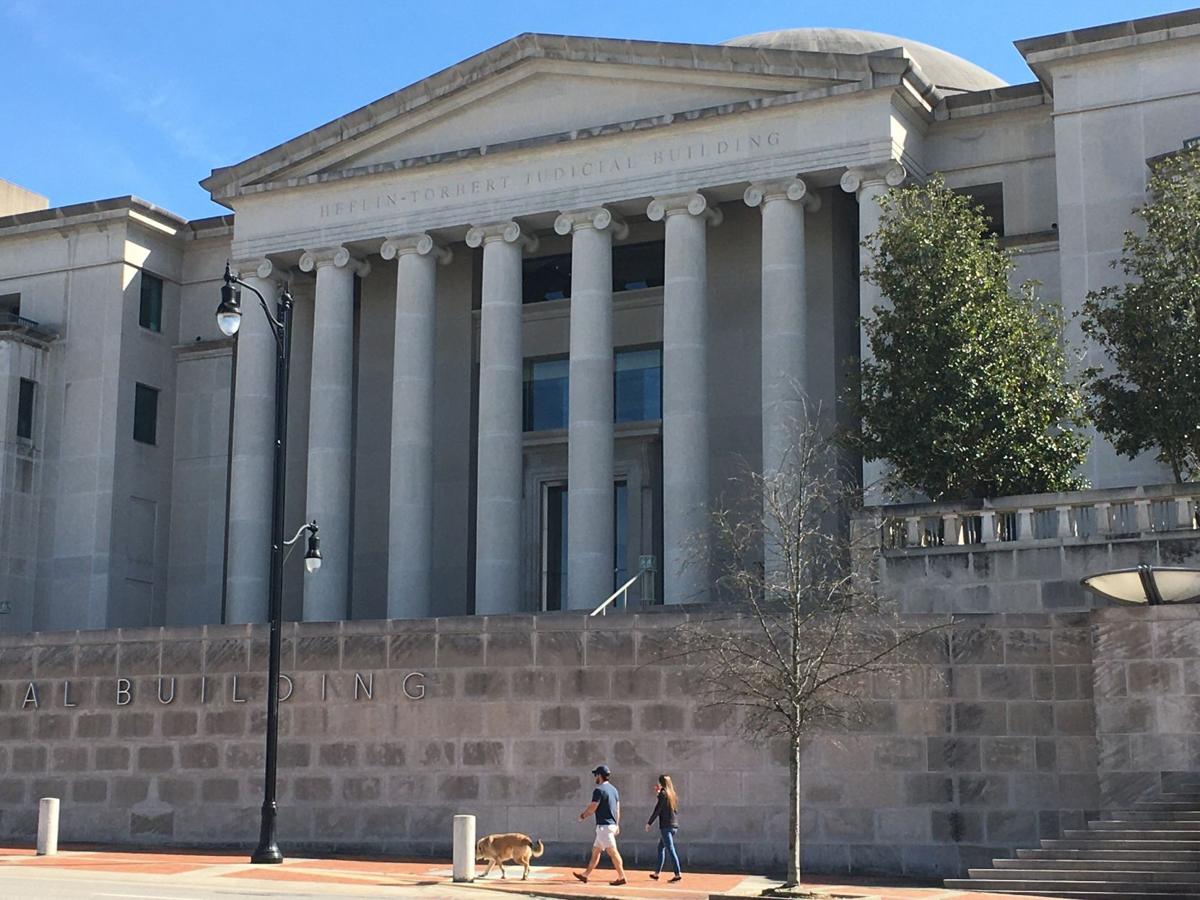 The Alabama Supreme Court, which meets in the Heflin-Torbert Judicial Building in Montgomery, has ruled that public schools in Morgan County should receive online sales tax revemie under a local law. [BRUCE MCLELLAN/DECATUR DAILY/FILE] 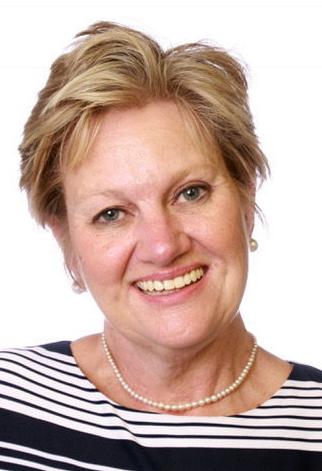 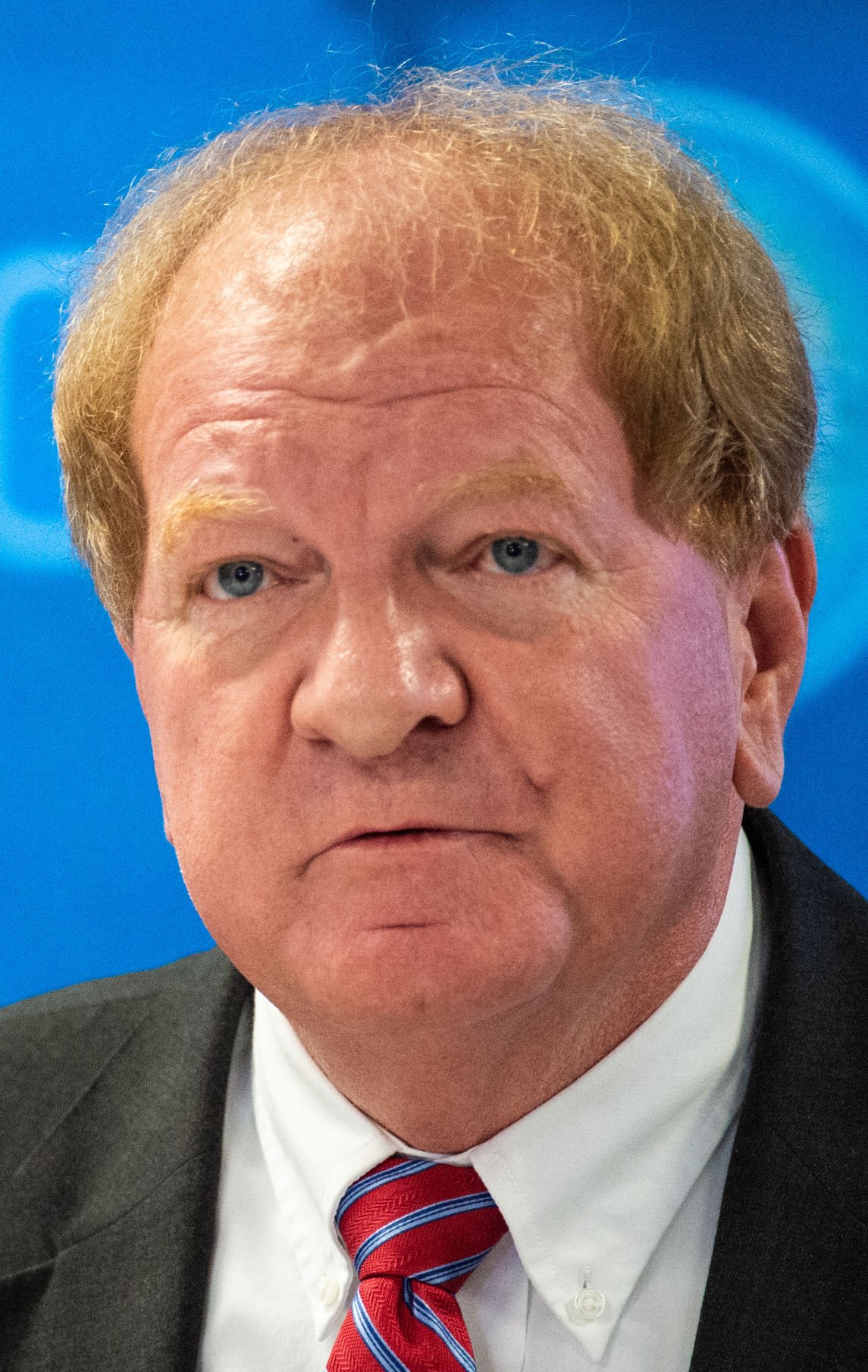 The Alabama Supreme Court ruled this morning that public school systems in Morgan County have a right to online sales tax revenue. The 6-3 decision gives the school systems $3.54 million of the Simplified Sellers Use Tax money that has been placed in an escrow account in Montgomery since fall 2019.

“The educational leaders of Decatur City Schools, Hartselle City and Morgan County Schools are thrilled with the verdict,” she said. “That will mean millions and millions of much-need dollars for our schools.”

The lawsuit was filed in October 2019 and the Montgomery County Circuit Court ruled in favor of the school systems in March 2020. The Morgan County Commission then appealed the decision to the Supreme Court.

Commission Chairman Ray Long said he was disappointed in the ruling but said there are no losers.

“The citizens of this county still win,” he said. “Our job is to take care of the county. At the end of the day everyone wins. Hopefully, the schools will use the money for more school resource officers.

“This ruling is free money for the schools. Something they’ve never had.”

Should Alabama consider creating legislation and policies to restrict discussions of racism and bias in the classroom?