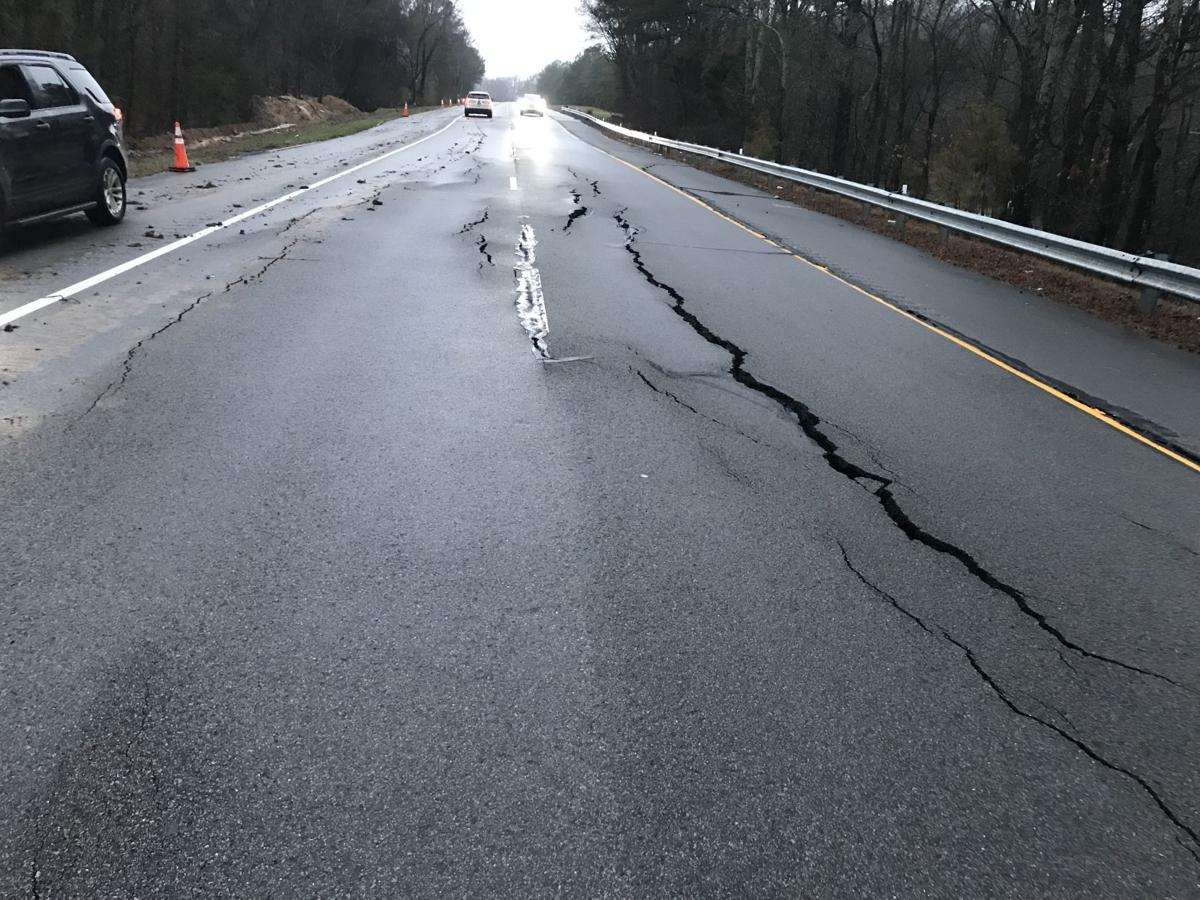 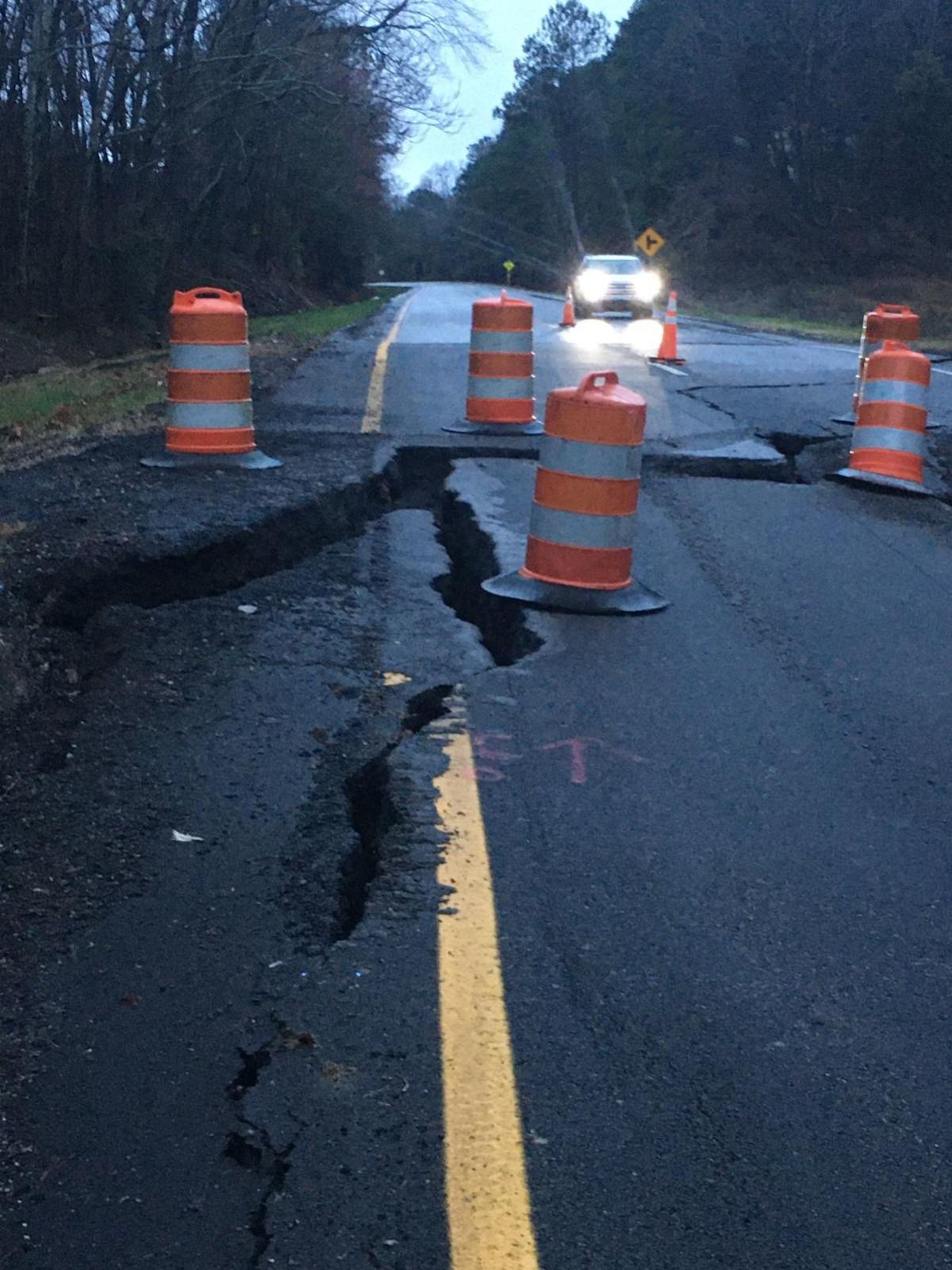 The Alabama Department of Transportation has closed U.S. 231 southbound and northbound near Hill Road in Morgan County, and due to developments Wednesday night, the repairs originally planned for today will not proceed.

A crack that developed earlier this week continued to worsen overnight, according to Burkett.

The official detours for commercial trucks are:

State crews will be making some temporary improvements on detour routes to help lessen the impacts of additional traffic.