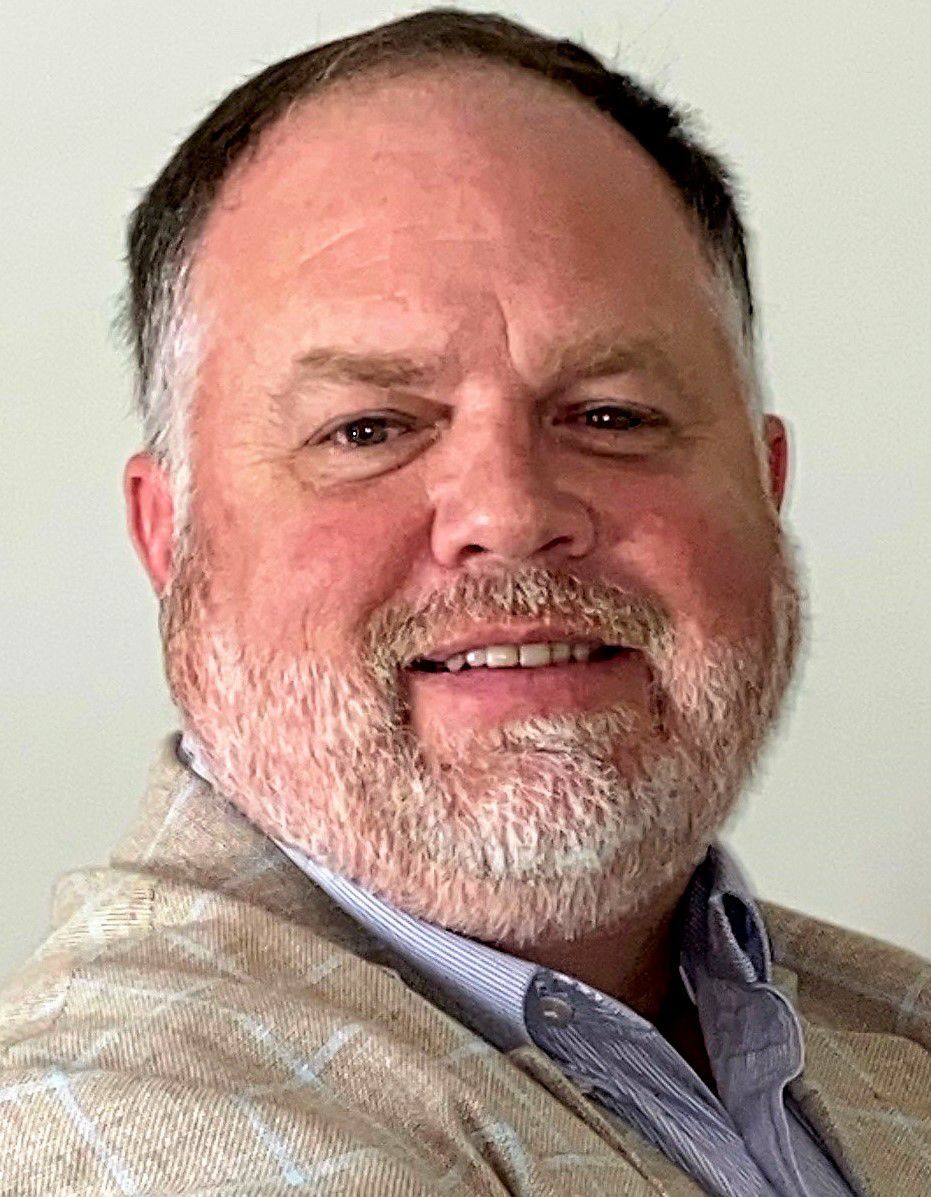 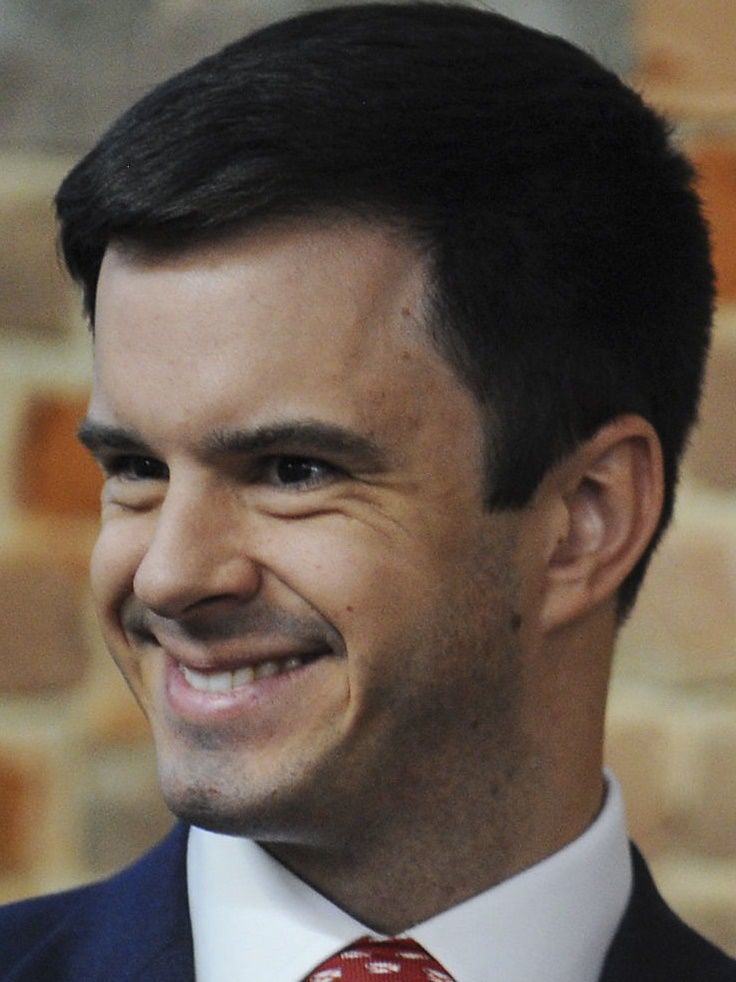 Candidates have reported raising money to make Republican primary challenges next year against two state House incumbents in north Alabama, and one candidate has started fundraising for the seat that speaker of the House Mac McCutcheon plans to vacate.

The primary election will be May 24.

State Reps. Parker Moore of Hartselle and Lynn Greer of Rogersville both have primary challengers.

Decatur business owner Patrick Johnson of Decatur has raised nearly $29,000 since announcing over the summer his candidacy for the District 4 seat held by Moore. Johnson had $26,000 on hand at the end of September, according to campaign finance report information. Moore, who first won a special election in 2017 to replace former Rep. Micky Hammon and then won a full term in 2018, had about $50,000 on hand.

Sheila Banister of Madison has a master’s degree in organizational management. Her website says she’s a military wife and business consultant. September was her first month reporting contributions, raising $650.

House District 25 includes another portion of Limestone County and it won't have an incumbent seeking election next year because McCutcheon won't seek a fifth term. McCutcheon, R-Monrovia, was first elected in 2006.

So far, Republican Phillip Rigsby, a pharmacy owner from Huntsville, is the lone fundraising candidate.

In his July campaign announcement, Rigsby said he has the utmost respect for McCutcheon.

“I want to carry on the legacy and groundwork he has laid for our district,” Rigsby said. “As your next representative I will make sure we continue to receive our fair share of funding from Montgomery for our roads, infrastructure and schools.”

In House District 2, which also includes a portion of Limestone County, Greer faces a challenge from Kimberly Butler, a lifelong north Alabama resident who said she is a liberty-minded candidate.

She compared her mindset to that of current Rep. Andrew Sorrell, who is a consistent no vote on tax or spending bills.

Butler and her husband own and run Butler Studio Photography in Florence and have two children who Butler home-schooled.

Greer was first elected to the House in 2010, though he’s held other elected offices.

“I think I’ve been very successful in Montgomery and there are a few other things I’d like to do,” Greer said.

Greer recently discussed with Sen. Arthur Orr, R-Decatur, legislation to cut taxes for some retirees, something Greer has pushed for several years.

Citing the recent killing of Sheffield Police Sgt. Nick Risner, Greer said he’s working on legislation that would prevent convicted murderers from getting out of prison too soon.