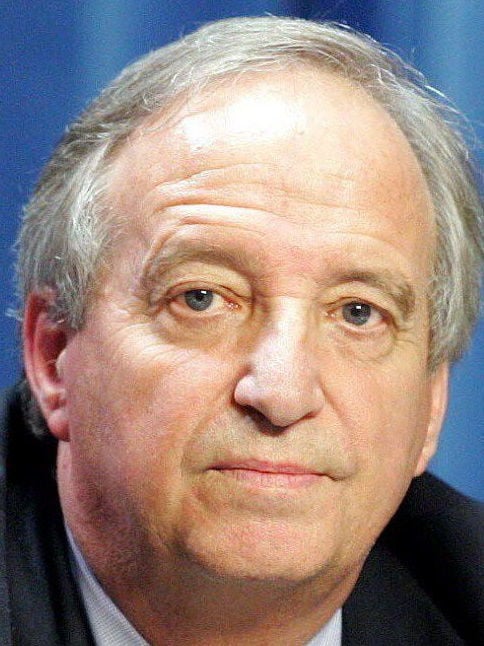 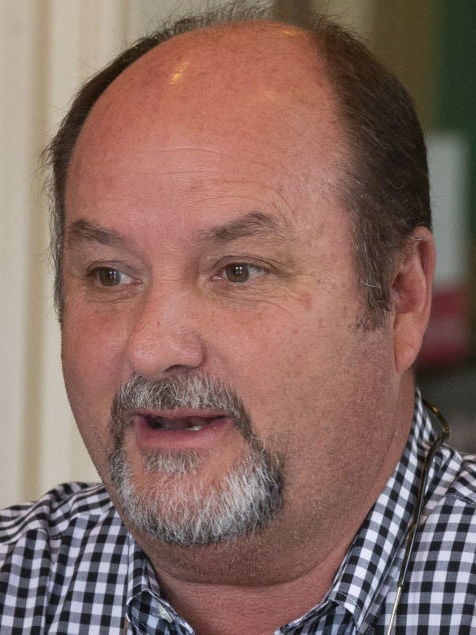 Before the shooting death of Lowndes County Sheriff “Big John” Williams on Saturday, at least five on-duty law enforcement officers were killed in Alabama this year.

Killing an on-duty law officer is a capital crime in Alabama. That means it can carry the ultimate punishment: the death penalty.

“If that isn’t a deterrent, I don’t know what is,” said Rep. Phillip Pettus, R-Killen, said. He was a state trooper for about 25 years and said when he started, people he pulled over said, “yes, sir” and “no, sir” to his questions.

“Now, it’s ‘why are you harassing me?’ ” he said. “It just shows there’s no respect for law enforcement.”

Officers have to approach every encounter and traffic stop as a potentially dangerous one, he said.

Williams was shot and killed Saturday night at a gas station in Lowndes County.

William Chase Johnson, 18, was arrested hours later after returning to the scene.

The Alabama Law Enforcement Agency’s State Bureau of Investigation has not released any information about the circumstances of the shooting. Initial court records did not elaborate on a possible motive.

Johnson is the son of a sheriff’s deputy in neighboring Montgomery County, a public information officer for the sheriff’s department confirmed to The Associated Press. He is charged with murder and being held without bond.

The Washington Post reported that nationwide, at least 42 law enforcement officers have died of gunfire in the line of duty in 2019, according to the Officer Down Memorial Page. Williams appears to be the highest-ranking officer shot and killed this year.

According to a database compiled by The Post, nine people have been killed by police this year in Alabama. Eight of those killed had guns, and one had a knife.

Rep. Mike Ball, R-Madison, said he thinks there are already plenty of laws to punish those who kill officers but there are larger issues to be addressed. He’s also a retired state trooper.

“It’s already a capital punishment so we can’t make the laws any tougher, but even then I don’t think that really speaks to what the real problem is,” Ball said. “The people killing them aren’t thinking about what the penalty is and those capital sentences aren’t deterring those who kill officers.”

Ball said he thinks the number of law enforcement officer killings is a sign of divisiveness in the country right now.

“We can talk about trends, but I think it’s just indicative of the contempt that people hold for one another now, and unfortunately, the people with the badge and the uniform bear the brunt of it,” Ball said.

State Rep. Matt Simpson, R-Daphne, sponsored HB 375 which made the possession of a stolen firearm a Class C felony. Simpson, a former prosecutor in Mobile and Baldwin counties, said that when it comes to protecting law enforcement, he wants to look at mental health services.

“We have to fund mental health in Alabama in an appropriate way and we have to give people the opportunity to get treatment,” Simpson said. “Right now, the only treatment they receive is when they come into contact with law enforcement officers, and the largest mental health provider in Alabama is the prison system.”

Simpson also said he is working on legislation that would create a mental health court in Baldwin County. He thinks one way to stop crime from escalating to the point where officers are being killed is by creating more mental health courts in the state.

“I think you’ll notice that mental health (problems) and suicide have also increased in the last couple of years as well,” Ball said. “There are complicated reasons for that, and there isn’t a magic wand we can wave to treat this and I don’t know any quick fixes.”

Pettus said he will sponsor in 2020 a bill to give municipal and county law enforcement officers 100% of their pay if they’re injured while performing police work, including chases or apprehending suspects. Right now, most municipalities only provide two-thirds of an officer’s pay while he or she is recovering from an injury. Pettus introduced the bill late in the 2019 session, but said there was opposition from local governments. He’s working with them now, he said.

“If (an officer) bends his finger writing a ticket, that shouldn’t count,” he said.