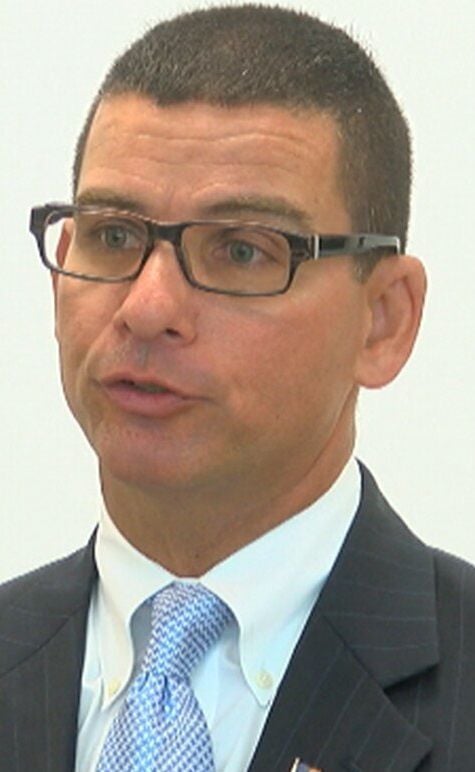 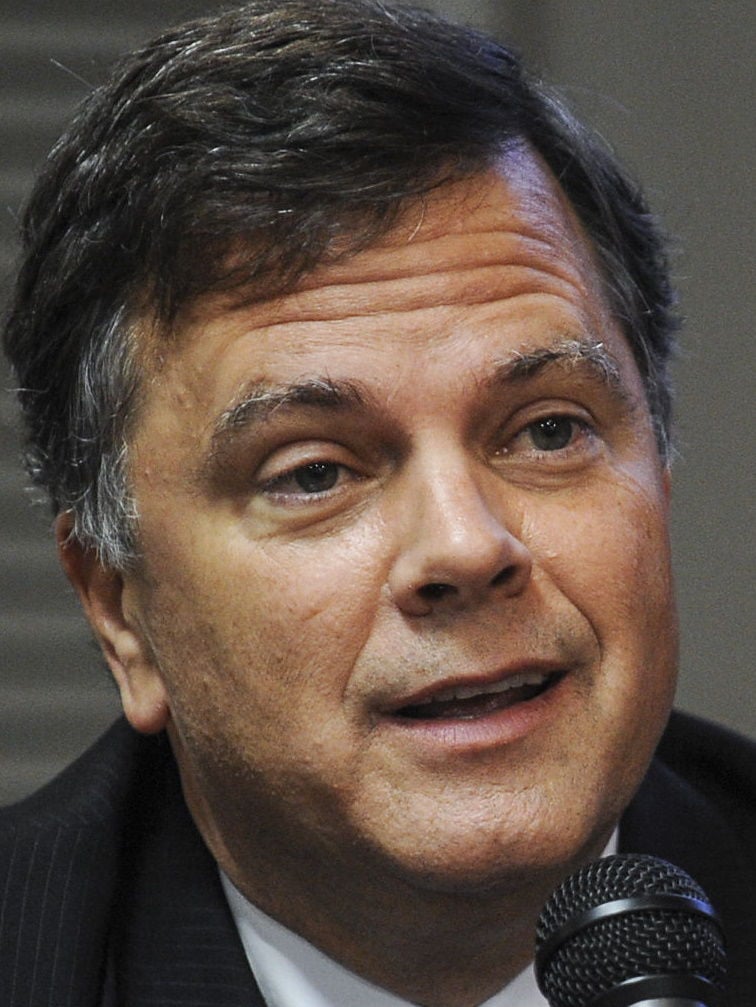 The number of drugged drivers on Alabama roadways has steadily increased in recent years and in 2019, more impaired drivers were found to have marijuana in their systems than alcohol.

“Last year, for the first time ever, THC (the active ingredient in marijuana) surpassed alcohol in prevalence in our DUI cases,” said Alabama Department of Forensic Sciences Director Angelo Della Manna. His department performs all of the forensic laboratory testing in DUI cases across Alabama.

“It’s very common for us to see on average three different drugs in DUI cases in the same person. They don’t do just one,” Della Manna said.

Now, Della Manna and law enforcement expect the ability to collect saliva at the roadside and more accurately detect the substances and quantities in a person’s system will get more drugged drivers off the streets.

Senate Bill 258 adds the collection of a roadside saliva sample to the state’s implied consent law, allowing for oral fluid collection at the time of a wreck or traffic stop.

Rep. Rex Reynolds, R-Huntsville, a former chief of police for that city, handled the bill in the House. He said the post-arrest saliva collection will give law enforcement “another layer of evidence to take to court and get a conviction.”

“Some people do not take them as prescribed and get to a point where they should not be operating a vehicle,” he said.

The bill has been in the works for several years, said proponent Barry Matson, executive director of the Alabama District Attorneys Association.

Matson said detecting drugged driving can be more challenging than spotting drunken driving. There’s no smell and impairment can be masked. He said the bill clarifies the process and will help law enforcement make better drugged driving cases.

Previous law allowed for drug detection only through blood draws. Della Manna’s office tests every blood draw in suspected DUI cases, but sometimes those blood draws happen hours after the traffic stop or wreck, after law enforcement has to locate a judge to sign a warrant for the draw and take the suspect to a hospital.

The bill also allows paramedics to draw blood, something that previously usually had to be done in hospitals.

The forensic testing on oral fluid samples was validated by the Department of Forensic Sciences, which now supplies collection kits to law enforcement across the state. Della Manna said his agency is the first state forensic laboratory system to test oral fluid.

“So with this oral fluid, we'll be able to offer confirmatory testing to the justice system that will collect a sample at the roadside, and not have to wait until they get a blood draw,” Della Manna said.

Blood draws will still happen, but the saliva collection will allow for better information on impairment levels at the time of a traffic stop or wreck, Della Manna said.

The end result is getting impaired drivers off the road before they hurt anyone.

Sen. Arthur Orr, R-Decatur, sponsored the bill that updates the existing implied consent law to apply to drugged drivers. Taking effect in August, the law says, “Any person who operates a motor vehicle on public highways of this state shall be deemed to have given consent … to a chemical test or tests of his or her blood, breath or oral fluid for the purpose of determining the content of any impairing substance or substances within a person’s system… .”

Drivers can refuse the tests, but doing so can result in a 90-day license suspension.

“Drugged drivers are now exceeding the number of drunken drivers, so it’s important to give law enforcement this tool to protect the safety of our roadways,” Orr said.