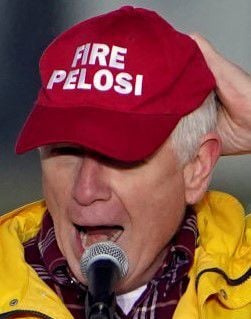 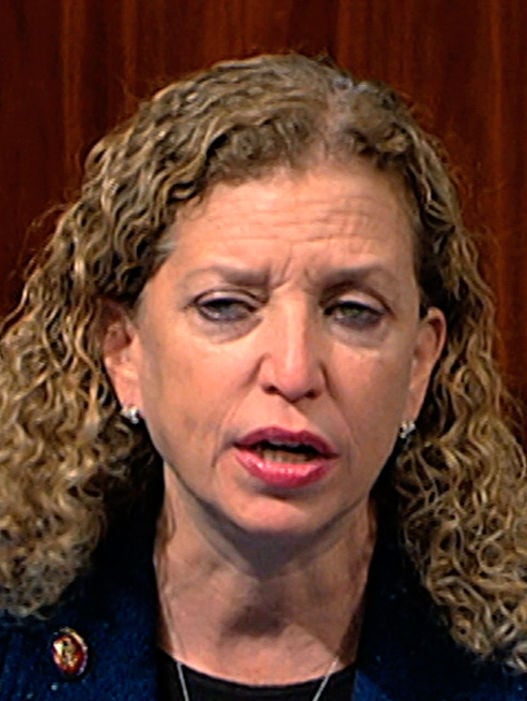 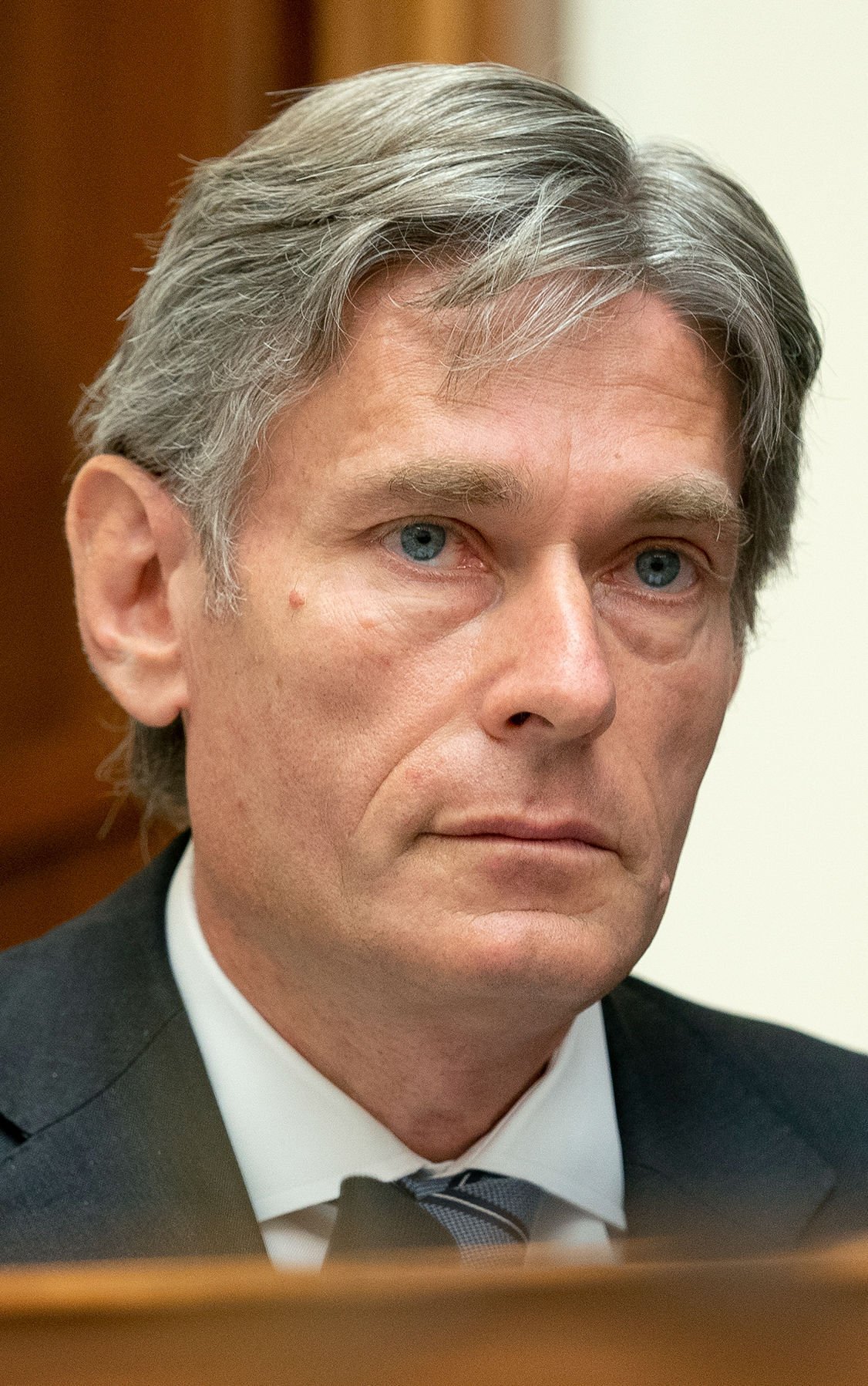 U.S. Rep. Mo Brooks faces a censure resolution filed Monday by two Democratic members of the U.S. House for inflammatory rhetoric at a rally that preceded the attack on the Capitol on Wednesday.

The proposed censure resolution, filed by New Jersey Congressman Tom Malinowski and Florida Congresswoman Debbie Wasserman Schultz, focuses on various statements by Brooks in a rally opposing the certification of Electoral College votes. According to the resolution, the crowd to which Brooks spoke included members of "extremist and antigovernment groups," including Proud Boys, QAnon, Boogaloo Boys, and Oathkeepers.

"Whereas Representative Brooks said to participants in the rally, 'Today is a time of choosing and tomorrow is a time of fighting. Today is also a day of revelation and separation. ... Today, by their votes, Americans will learn which Republican congressmen and senators love their bourbon, love their cigars, love their prestige, love their personal power, love their special interest group money more than they love America.'

"Whereas Representative Brooks then exhorted the audience, 'Today is the day American patriots start taking down names and kicking ass.'"

Brooks' Washington, D.C., office did not answer phone calls Monday afternoon and the message box was full, according to an automated recording.

In statements to the media since the assault on the Capitol, Brooks has denied any responsibility.

“I make no apology for doing my absolute best to inspire patriotic Americans to not give up on our country and to fight back against socialists in the 2022 and 2024 elections,” Brooks said Friday, a statement quoted in the censure resolution.

He also said his reference to “ass” referred to the Democratic Party’s symbol of a donkey, and said he was merely exhorting the crowd to actively participate in future elections.

In tweets since the riot, Brooks has suggested that the rally promoted by President Donald Trump was infiltrated by antifa members.

The FBI has said there is no evidence antifa activists were involved in the attack.

Five people died in the melee, including a Capitol Police officer and an Athens man who was there in support of Trump and whom police said died of a medical emergency. A Falkville man who attended the rally was arrested after Capitol Police said they found 11 Molotov cocktails and multiple firearms in his possession.

According to the resolution, "Brooks' actions encouraged and fueled the mob, brought shame on the House of Representatives, jeopardizing its reputation and institutional integrity, as well as the safety of its Members and staff."

Malinowski in a tweet Monday said the danger from the groups involved in the riots remains.

"The threat from these violent extremists remains ongoing and many of my colleagues, Republicans and Democrats, fear for the safety of their families," he wrote. "Congressman Brooks, however, remains unrepentant. This will not be tolerated."

Where can I get one of those hats?

What about Maxine Watters?