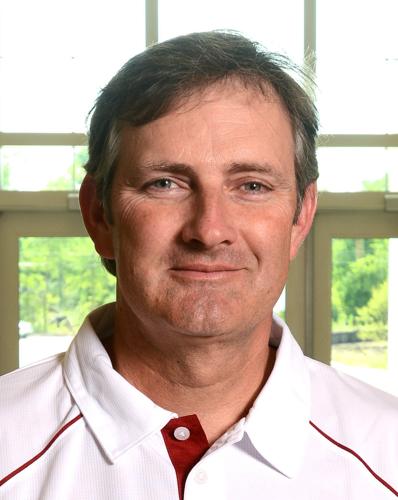 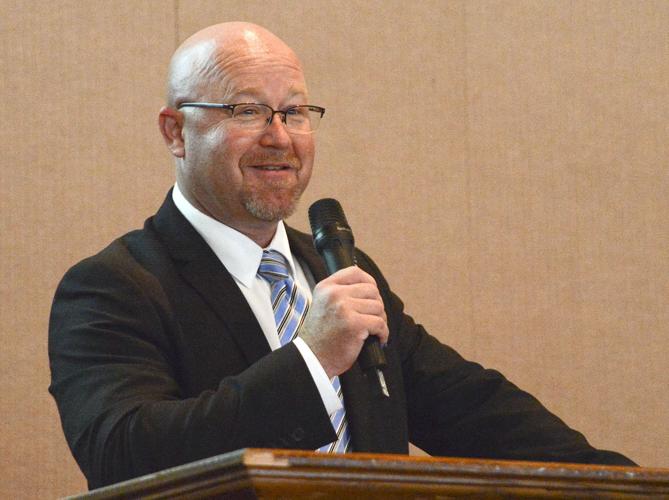 MONTGOMERY — The first report on students attending private schools through Alabama Accountability Act scholarships was limited by a lack of test data but concludes students collectively performed below national standards.

“By most metrics, the 2015 scholarship recipients as a group fell below national norms and benchmarks on standardized tests, as do their counterparts in the public school system,” said he report released this month. “… The impact of the alternative schools will be clearer as multiple years of test scores become available.”

The report was largely inconclusive in comparing private school students’ scores to those of students in public schools, but the act's proponents said there is encouraging information about the act's impact and the report is a baseline for future comparisons.

The Alabama Opportunity Scholarship Fund is one of the larger scholarship-granting organizations operating under the act. Spokeswoman Sonya DiCarlo said the report is a needed first step.

“There was some encouraging data from the report,” DiCarlo said recently. “The tax credit scholarship students taking the ACT Aspire outperformed their public school counterparts. In addition, looking at the results from the Terra Nova testing, the longer the students had been in the program, the higher their test scores were.”

The test data was from the 2014-15 academic year. Most students tested were in their first year at their new school, advocates of the act said.

“No one should think that just by transferring out of an underperforming school a child’s academic accomplishments will suddenly be transformed,” said Chad Mathis, state chairman of the pro-school choice group Alabama Federation of Children.

The 20-page report, required by the act, was compiled by the Institute for Social Science Research at the University of Alabama. It noted there were challenges in data collection, including a lack of uniform testing. Eighteen standardized tests are used by various private schools. Meanwhile, the previous year’s test scores couldn’t be obtained, so student growth couldn’t be measured.

The report doesn’t break down test scores by private schools.

Frank Miles, a spokesman for the Alabama Department of Revenue, which released the report, said the Accountability Act legislation mandates the entire program be evaluated, not specific schools.

“Further, there is a federal prohibition against releasing specific student information, and some private schools only have a few scholarship recipients,” Miles said recently. “Releasing school-by-school data would be too student-specific.”

That bothers Hartselle City Schools Superintendent Vic Wilson. Under the Accountability Act, the state has created a system to label failing public schools. Wilson said comparable information about student performance should be available from private schools receiving public money through the act.

“Private School A should have to report just like Public School A did,” Wilson said.

The Alabama Accountability Act was passed in 2013 by lawmakers with the stated intent of helping low-income students get out of low-performing public schools. It gives a tax credit of roughly $3,500 to help students transfer out of failing schools. There is also a $30 million per year scholarship fund. Its purpose is to help cover additional tuition costs for low-income families. Businesses and individuals who donate to the fund receive income tax credits — money that would otherwise go to the state education budget.

The University of Alabama evaluation was based upon test scores from 970 scholarship recipients attending 91 schools. But the report said it identified 4,115 students receiving scholarships that academic year. Almost all of them qualified for free or reduced lunch and 89 percent were classified as low income under the act, according to the report.

About 66 percent of scholarship recipients were black, 18 percent were white and 8 percent were Hispanic. Students lived in 38 Alabama counties and 32 percent were zoned to attend a failing public school.

Twenty-nine percent of the total recipients were in kindergarten or first or second grade and test information was not required for them.

Of the students for which test data was collected, 43 percent were zoned to attend a failing school. But that doesn’t necessarily mean they attended failing schools, only lived near them.

“Where were the other 57 percent zoned and how did they get the scholarship?” Wilson said. “I thought you had to be zoned to get a scholarship?”

The act mandates no more than 25 percent of new scholarship recipients each year go to students already enrolled in private schools.

Senate President Pro Tem Del Marsh, R-Anniston, was the architect of the Accountability Act. He said he’ll have the report reviewed, but his initial comment is it shows the act is helping students.

To get better comparisons in the future, the report recommended: requiring a uniform test across all schools; requiring new scholarship recipients to provide previous year test scores; and acquiring additional test information from the state Department of Education.

“All that anyone has ever asked is that we be given an even playing field, and be judged by the same criteria,” said Morgan County Superintendent Bill Hopkins Jr.

Should the United States reduce its financial expenditures in defense of Ukraine?