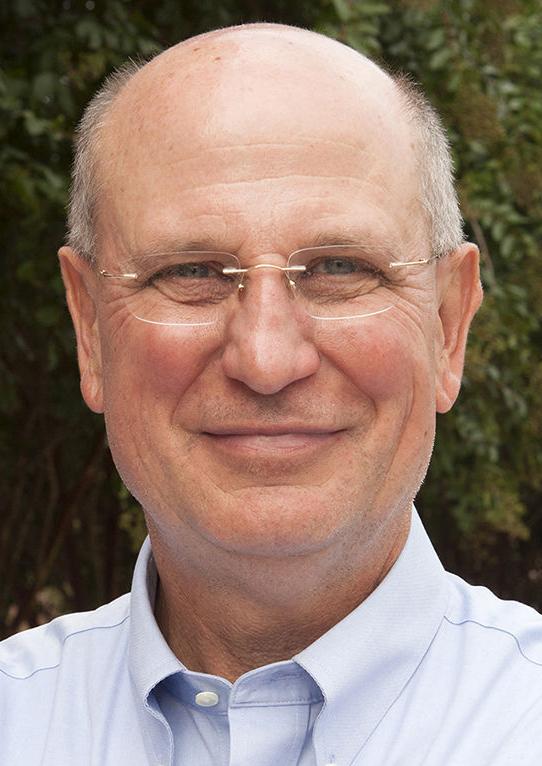 Alabama’s unemployment rate steadily decreased amid a booming economy last year, but the number of people receiving health care through Medicaid in Alabama grew in 2019.

According to a report the Alabama Medicaid Agency made available this week, there were 1,046,192 people receiving Medicaid in September, a 2% increase from September 2018. It is not an all-time high — that came in 2015 — but is part of an overall uptick in the past decade.

Enrollment in Medicaid, the health care provider for the state’s poor and disabled, remains higher now than when the unemployment rate hit nearly 12% in 2009. Before the coronavirus pandemic took hold, Alabama's unemployment rate was a historic low of 2.7%.

In a written response to Alabama Daily News, Medicaid officials on Thursday said eligibility fluctuates and a specific reason is not always known.

“However, the slight increase in eligibles from 2018 to 2019 was due to an increase in eligible children and system improvements,” the statement said. “In an effort to ensure eligible citizens of Alabama are provided the best opportunities to apply for and maintain benefits, the Alabama Medicaid Agency implemented improvements to the Eligibility and Enrollment system.

"These improvements provide the ability for most citizens to apply for Medicaid benefits online from anywhere they have an internet connection, and for the system to automatically check and renew existing eligible enrollments without intervention of the recipient.”

That effort is likely what Sen. Larry Stutts, R-Tuscumbia, has seen at his medical practice.

An obstetrician, Stutts said that last year a Medicaid counselor started operating out of his office several days a week. She was there until the pandemic hit in March.

“Anyone who could come in and would qualify (for Medicaid), they signed them up on the spot,” Stutts said.

Prior to that, Stutts said he would tell uninsured, low-income patients that they needed to apply for Medicaid, but they didn’t always follow through.

“Thirty weeks into a pregnancy, they may not have insurance,” he said.

Having the Medicaid counselor in his office is better for the patients and his practice, Stutts said.

“I’d rather them have Medicaid than (nothing),” he said.

Forty-nine of Alabama’s 67 counties saw enrollment increases, according to the report from Medicaid.

Nationwide, Medicaid enrollment declined 1.7% in 2019, according to the nonprofit Kaiser Family Foundation. States largely attributed declines to a stronger economy. Some also pointed to changes in renewal processes, new functionality of upgraded eligibility systems and enhanced verifications and data matching efforts as contributing to enrollment declines, the Kaiser report said.

The situation in Alabama perplexes some lawmakers who said they’d been told that as unemployment falls, so would Medicaid enrollment. The state’s unemployment rate in September 2019 was 2.7%.

Each year, Medicaid is the General Fund’s largest expense, followed by the Alabama Department of Corrections. Last month, lawmakers and Gov. Kay Ivey allocated $820 million from the General Fund for the agency in 2021, and hundreds of millions of other state dollars go to support the program each year. Most of its funding, though, is federal, amounting to nearly $5 billion for Alabama in 2019.

Dr. Don Williamson, a former Medicaid leader, in 2018 told the publication Birmingham Watch that he had previously told lawmakers that increased employment would decrease the number of people on Medicaid.

“That is absolutely true,” he said. “But here’s the problem. In order to get them off Medicaid, you have to get them jobs that pay high enough wages that they’re no longer Medicaid eligible, or provide them a job that allows them to get insurance in the private sector.”

Jim Carnes, policy director at Alabama Arise, on Thursday said that the largest population on Medicaid is children and though their parents may be employed, their incomes qualify them for Medicaid.

“The strong suggestion to me would be that despite the gains in unemployment, it hasn’t been accompanied by wage increases,” Carnes said. “We still see children on Medicaid because their parents don’t make enough to afford private insurance.”

No surge in applications

In January, Medicaid Commissioner Stephanie Azar in a budget presentation to lawmakers said 52% of Medicaid enrollees are children in families below 146% of the federal poverty rate.

State personal income in Alabama increased 4.2% in 2019, according to preliminary data from the Bureau of Economic Analysis at the U.S. Department of Commerce. It also had  increased in 2018, as did Medicaid enrollment.

Twenty-two percent of the Medicaid population are disabled or blind; 9% are elderly people in poverty; and 17% are adults including pregnant women, parent caretakers and those receiving family planning services.

Albritton said he noticed an uptick in enrollment in the January presentation and has asked Medicaid for an explanation.

“We need to pursue this,” he said. He said he would need to see data proving the high enrollment is a wage issue.

“That is more of a political statement than a data statement,” he said.

After years of decreases, Alabama’s unemployment rate jumped in April to 12.9% because of the coronavirus.

A spokeswoman for Medicaid said initial reports show the agency has not seen an increase in applications.