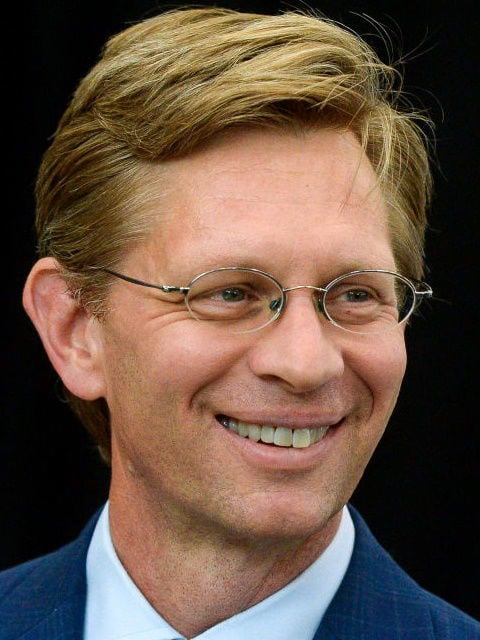 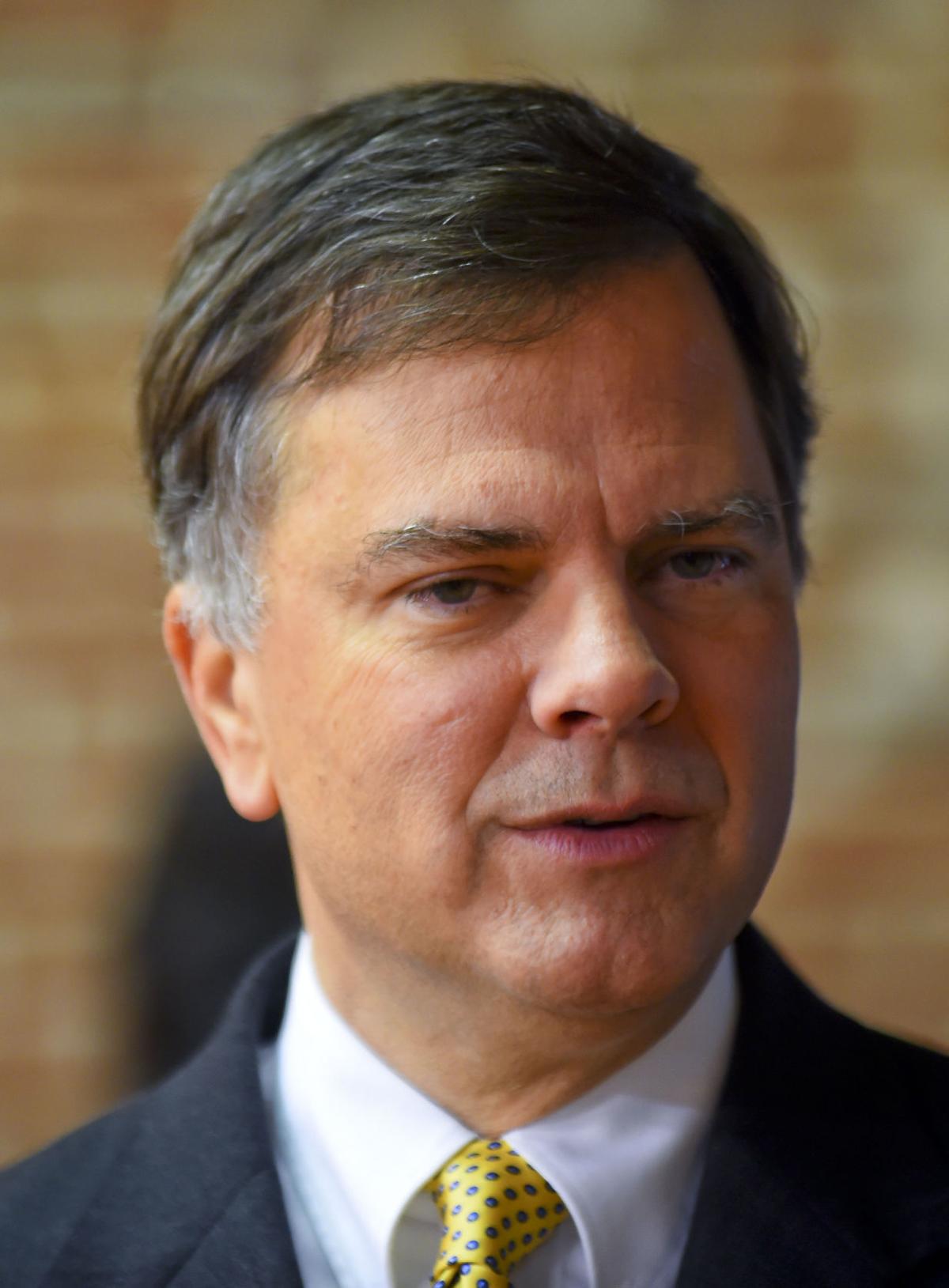 MONTGOMERY — Alabama’s public schools saw a decrease in enrollment of about 9,700 students this year, according to the official count taken early in the school year. That's problematic in a state that bases school funding on the previous year's enrollment.

“(Enrollment) does go up and down, but we’ve never had a drop like 9,700 students in one year,” State Superintendent Eric Mackey told lawmakers on Tuesday during budget hearings at the Statehouse.

Mackey is proposing a one-year change in the state’s school funding formula so that systems aren’t significantly hurt by what could be COVID-caused dips in enrollment.

The proposal will cost the state $95.3 million in the 2022 education budget.

Mackey told lawmakers the proposed stabilization formula would "keep districts from feeling the pressure to lay off teachers and that’s what it’s aimed at, saving teachers’ jobs."

Concerns about the safety of in-person learning and the challenges of online instruction for young children appear to be factors driving down enrollment statewide.

The state doesn’t require kindergarten, so Mackey and others assume many of those students sitting out this year will enroll in first grade next year because their age will match most fellow first graders. A bumper crop of 6 year olds next year could be an issue for schools if they lost per-student funding based on this year’s enrollment.

Ryan Hollingsworth, executive director of School Superintendents of Alabama, said that since the official enrollment count was taken, many of those 9,000-plus students have returned to school. But based on the state’s current funding model and the official headcount, schools would lose funding for about 467 teachers in kindergarten through grade three next year.

While COVID-19 is causing a loss of instruction time for many students this year, Hollingsworth said school leaders don’t want learning losses worsened by crowded classrooms next fall.

“We need to protect schools from that potential loss of teachers that would hit in the fall of 2021,” Hollingsworth said.

Mackey used the real-life example of a system that had a decrease this year of 386 students. The stabilization proposal would mean $2.4 million in additional funding in 2022 that it otherwise wouldn’t have.

The education budget this year will start in the Senate, where Sen. Arthur Orr, R-Decatur, is the committee chairman. He said he expects action on the budget possibly in March.

Orr said the Legislature plans to do a “hold harmless” for school funding to make sure schools that have seen a drop in enrollment due to the COVID-19 pandemic are not unfairly penalized.

“We don’t need them firing teachers and then, lo and behold, those students show up next August when maybe the pandemic is receding,” Orr said.

Separately, Senate Bill 9 from Sen. Chris Elliott, R-Daphne, would change the Foundation Program funding formula to account for enrollment increases, projecting growth based on the previous two years’ enrollment growth for students attending schools in person. Elliott has said the goal is to take some burden off of growing systems to pay for additional students. Hollingsworth said the superintendents are supportive of that bill.

In all, the Alabama State Department of Education is requesting a total increase of more than $400 million to $5.1 billion for K-12.

The Legislature's 2021 regular session begins Tuesday. Gov. Kay Ivey is expected to unveil her complete budget proposals the next day.