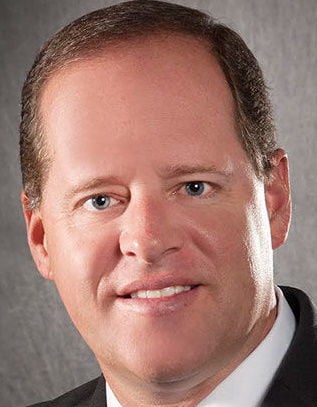 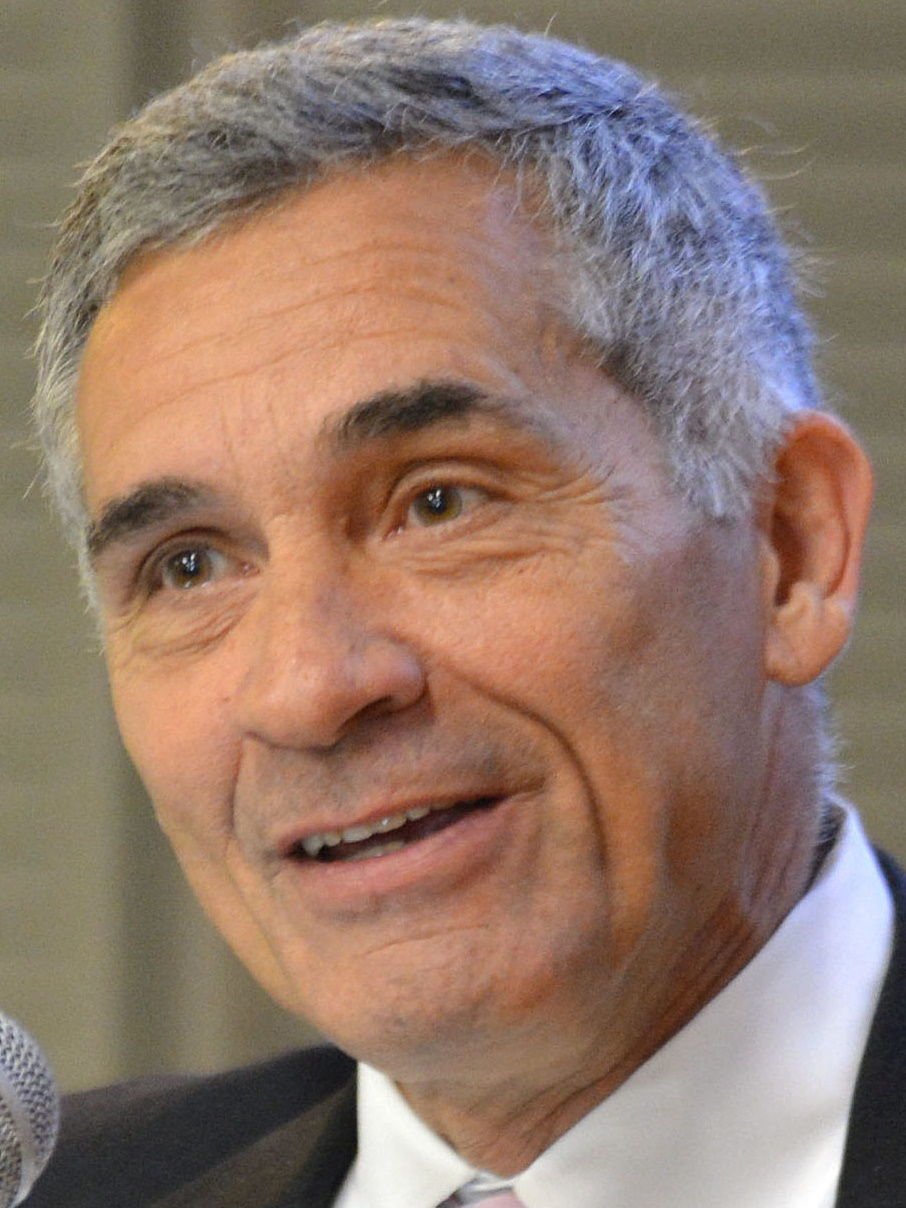 Sen. Cam Ward, R-Alabaster, was a co-sponsor of a bill in the spring legislative session that would have reined in the state health officer’s power and limited the governor’s declared state of emergency to 14 days unless it received legislative approval for extensions. The bill did not advance in the Legislature's COVID-19-shortened session, but Ward said the structure for emergency orders needs clarification.

“I think when we get done with this, when we get on the other side of all this, regardless of who the governor is, I do think we need to sit down and take a hard look at the scope of emergency orders. What powers are there and what are not, because right now it's pretty vague," Ward said.

"I think there needs further defining of what those powers are and that’s no reflection on Gov. Ivey. I just think with any governor, when you have that broad and vague of an area, I think it is confusing to both the executive and legislative branches of government.”

The current order that was first issued in March — and amended several times since — had been signed by State Health Officer Dr. Scott Harris before this week. It was made possible by a patchwork of state codes but had a 120-day limit that would end July 15.

These sometimes far-reaching health orders have been issued without the Legislature’s input, and that has gotten lawmakers' attention. Sen. Tom Whatley, R-Auburn, plans to sponsor the bill co-signed by Ward and several other senators again.

“I believe that, you know, we legislators should have a play in making these decisions,” Marsh said on Tuesday. “I understand the public health angle of it, but maybe after a certain period of time, maybe not as long as 120 days, allow the Legislature to be involved and help them make these decisions based on true data.”

Marsh said the health orders that started in March had a domino effect that in some ways the state wasn’t prepared for, including about 500,000 Alabamians seeking unemployment benefits and overwhelming the Alabama Department of Labor. Marsh said he’s had to help some out-of-work constituents get their benefits and has had conversations with Alabama Labor Secretary Fitzgerald Washington about the issue.

Labor has increased staff in an effort to handle the influx of claims.

“But the state of Alabama should be doing everything it can to step up the Department of Labor to make sure that anybody that's applied for unemployment compensation is addressed quickly. We've had way too many people who've had to wait way too long (to get benefits)," Marsh said.

Before orders are made, there should be infrastructure in place to deal with the reactions, Marsh said.

“It's not just making the health order, it is looking at what's going to happen as a result of that and being prepared for that,” Marsh said.

Sen. Arthur Orr, R-Decatur, on Tuesday said he expects the Legislature to make changes in the laws authorizing emergency orders.

"I know it's going to get looked at, as far as the timing and the authority of the state public health officer, for the future," Orr said. "I'm not aware of any criticism of how Dr. Harris has handled this, but the 120 days of authority that he has, plus the governor's ability to do serial emergency orders, that relationship and authority is going to be looked at to see if there's a better way we can handle that for future situations."

Reps Ward ,Marsh they have to show they care as stanch surporters of the citizens right, after all isn't that what the Poarch tribe stand for .

Do you agree with President Donald Trump that men were “insulted” by Democratic rival Joe Biden's pledge to pick a female running mate?