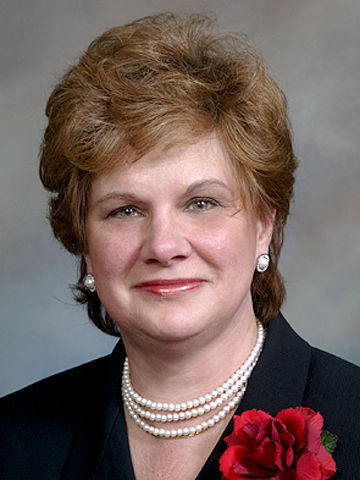 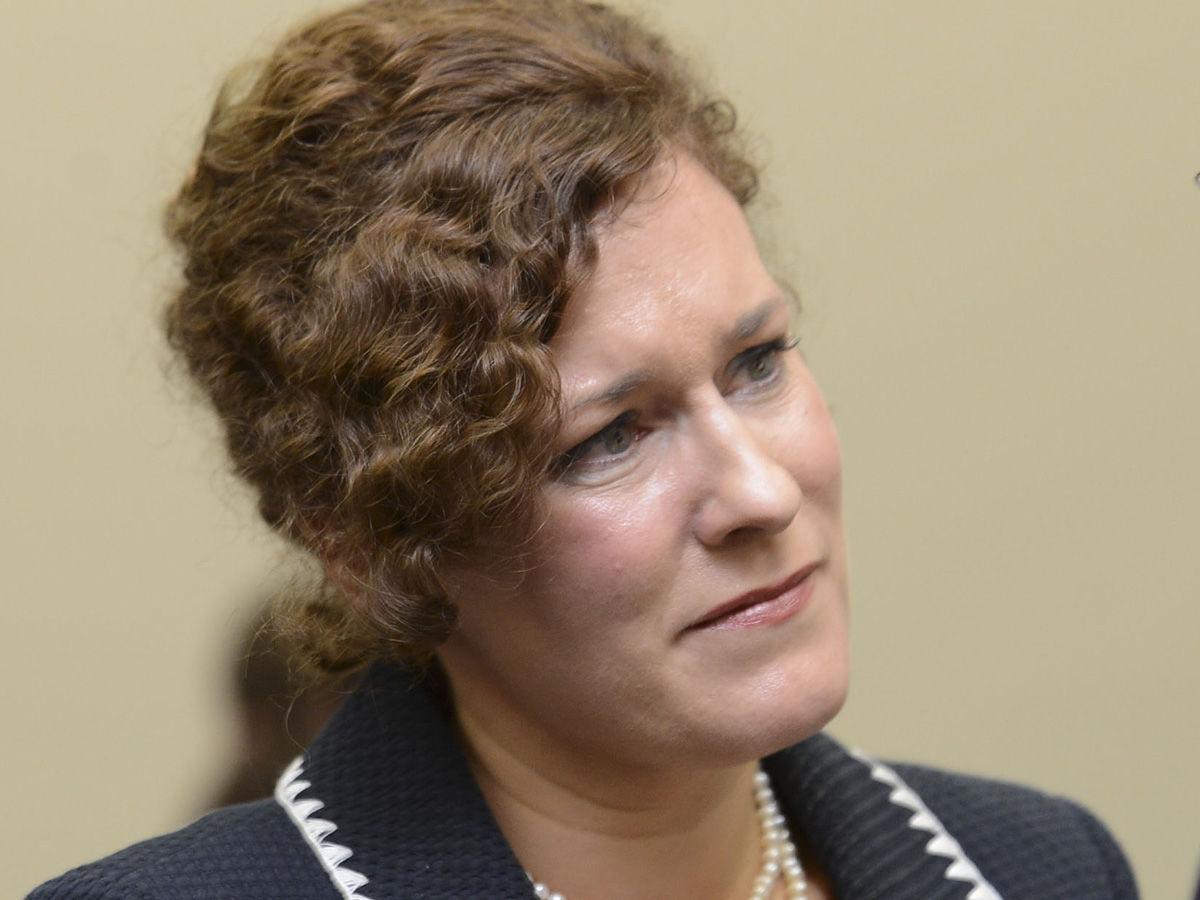 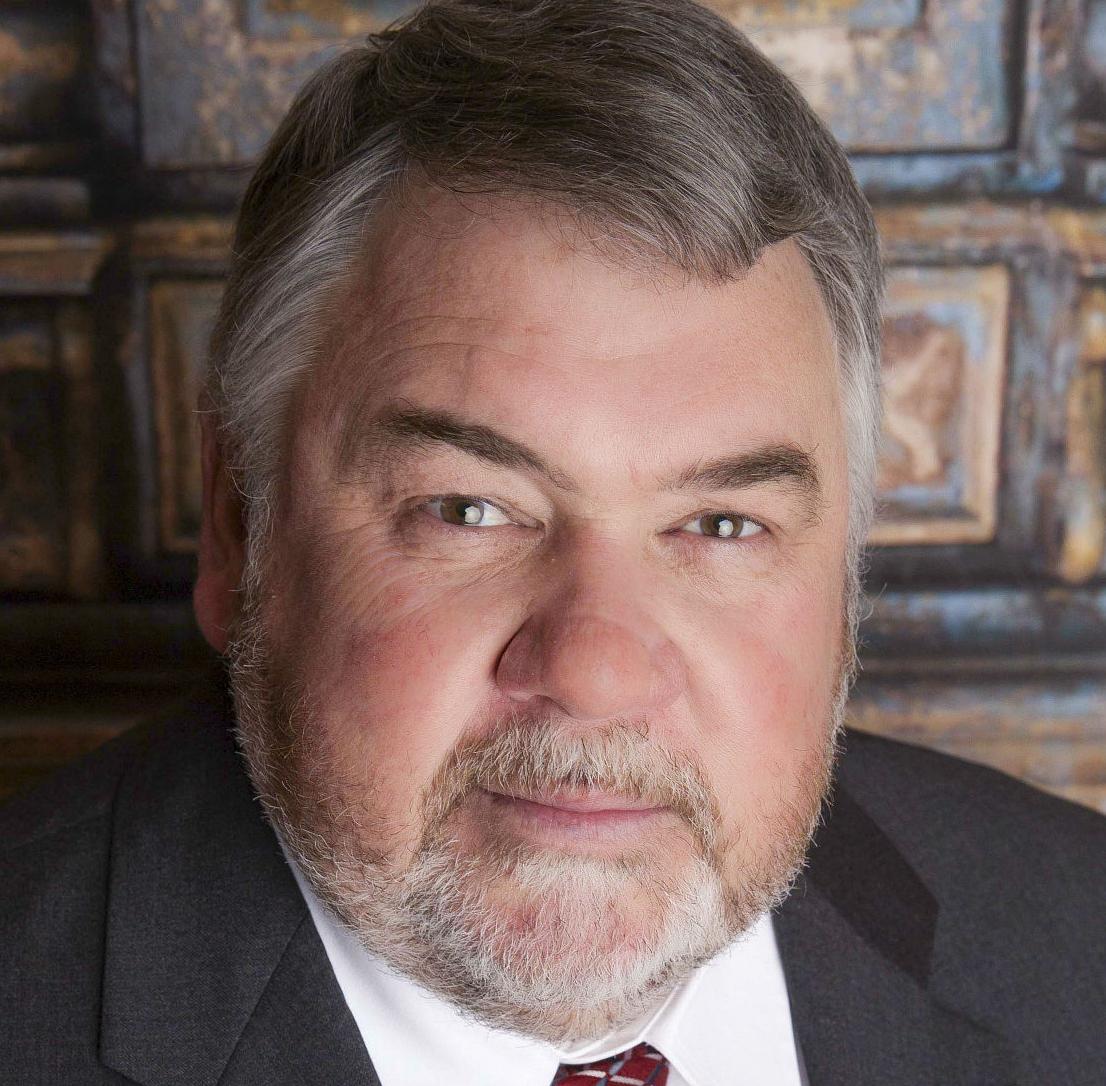 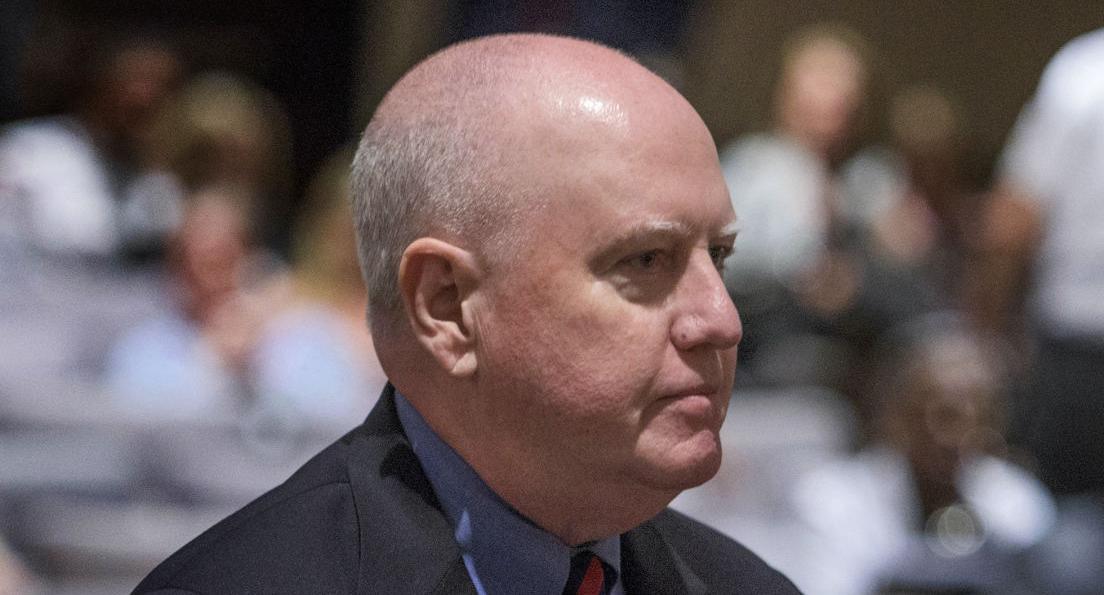 MONTGOMERY — A renewed effort to repeal the state’s Common Core education standards is on the Alabama State Board of Education’s work session agenda for Thursday.

At least one board member has asked for a discussion on repealing the Alabama College and Career Readiness Standards in several recent meetings. Other members have questions about a draft resolution.

Board member Betty Peters, R-Dothan, for years has been an opponent of the standards. She wants a repeal and change to make state education standards “what we want them to be.”

“Whatever we the people in Alabama want, we don’t have to have them hooked up to some national template,” Peters said. “We actually know a lot more about Common Core standards than we did before (they were adopted) and we can learn from that.”

“Whereas the emphasis on the Common Core standards and accountability may have deterred smart, creative young people from entering into careers in public education …,” the resolution says.

It goes on to say the standards will be rescinded Aug. 1, 2018, and the state superintendent is directed to create a plan to develop new standards by the board’s November meeting.

That’s not enough time, said board member Jeff Newman, R-Millport. He also said he doesn’t like how the resolution is written, saying some of it is too negative.

He said he looks forward to Thursday’s discussion.

“I never did like the way math was taught at a young age (under the standards), but that doesn’t mean you scrap everything good about it,” said Newman, who represents Lawrence County, the Shoals and western Limestone County.

Mary Scott Hunter, R-Huntsville, has been a supporter in the past of the Alabama College and Career Ready Standards, which include the Common Core. On Tuesday, she said she has a list of questions to ask Thursday. She said a review of the standards is normal seven years after they were adopted, but she doesn’t want to see anything done that would lessen academic rigor.

She also said too many changes can be challenging for educators.

“They need to have an architecture that they can function in successfully,” Hunter said.

Common Core's national math and English benchmarks, designed to ensure students anywhere in the country are learning the same concepts in the same grades as other students, were adopted by the State Board of Education in 2010.

Opponents, including several tea party groups, have called them federal intrusion into schools, and calls for repeal have been an annual event among conservative Republicans in the Alabama Legislature.

Education leaders have said the state’s standards are its own and local districts chose their curricula.

According to GRIT, the resolution rejects recommendations of educators who earlier this year reviewed state standards as part of the education department’s strategic planning process. Three committees were looking specifically at reading, math and science education.

Although some tweaks to the standards were suggested, no committee recommended repealing Alabama’s College and Career Ready Standards. GRIT members were members of each committee, and all three recommended providing greater support for implementing the current standards, GRIT said in a news release.

Peters said she sometimes wears a “Stop Common Core” button in public and always hears from people upset about the standards. She said she never hears positives.

“The people of Alabama hate it,” she said.

Because the discussion will happen during a work session, there will not be a vote on the resolution Thursday.

Also Thursday, State Superintendent Michael Sentance is expected to respond to the low-scoring performance evaluation the board gave him last month. On the job less than a year, criticisms of Sentance included his communication with the board and other groups, as well as some financial decisions.

Per Sentance's contract, if an evaluation reveals “unsatisfactory performance, either in part or in whole,” the board must give Sentance “reasonable time” to make corrections. If improvements aren’t made, his contract can be terminated.

His contract also could be terminated at any time with a majority vote of the board and a 60-day notice.