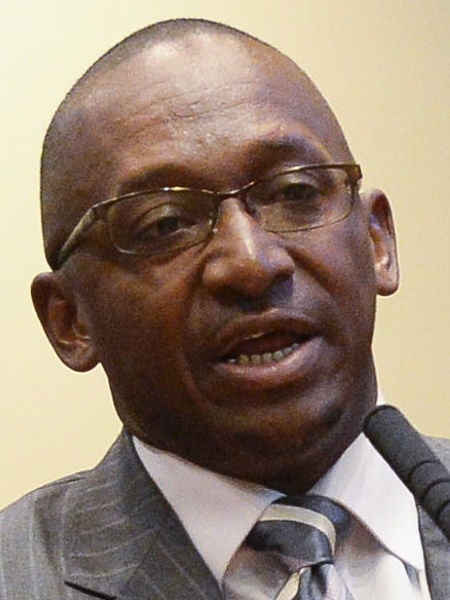 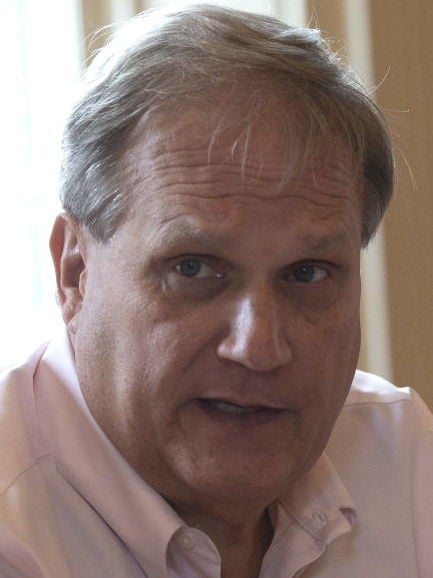 The Alabama Legislature on Thursday approved a bill that would allow churches and small businesses to remain open during states of emergency. It now goes to the governor.

House Bill 103 by Rep. Jamie Kiel, R-Russellville, would allow businesses and places of worship to remain open as long as they comply with any emergency order, rules or regulations issued by the governor and state or local agencies.

“The idea behind this bill is to do away forever with the idea that some businesses could be deemed 'essential' or 'non-essential,'" Kiel said. "If a person works at a business or owns a business that puts food on their family’s table, then of course that business is essential to them and their family. I believe that our small businesses are capable of following the health rules that the governor or state health officer deem necessary. If a big box store can open responsibly, then our small business owners can do the same.”

Democrats called the bill dangerous and said it could lead to super-spreader events in the ongoing COVID-19 pandemic.

Sen. Garlan Gudger, R-Cullman, carried the bill in the Senate and said it was about personal responsibility.

“If you’re a small business person, this is your No. 1 bill right now,” Gudger said.

The Business Council of Alabama and the National Federation of Independent Businesses supported the bill.

Sen. Tim Melson, R-Florence, on the Senate floor said that if some businesses are allowed to remain open in a pandemic, their competitors should, too.

“We shouldn’t be picking winners and losers,” he said.

Singleton countered: “What about those 10,000 Alabamians who died? They’re losers.”

According to the Alabama Department of Public Health, about 10,500 Alabamians have died from the virus.

Singleton noted that lawmakers are meeting as the Statehouse is largely closed to the public. They’re wearing masks and get regular temperature checks.

“If we pass a bill like this, let’s open the doors and let the public come in here again,” he said.

He proposed an amendment that said the Statehouse may not be closed to the public while the Legislature is in session and dared Republicans to vote it down.

It passed 25-6 with Democrats voting against it. While access has been limited this legislative session, the Statehouse has not been completely closed to the public.

The Senate approved the final bill, 26-6. The House quickly agreed to the amended bill and gave it its final vote, 95-1.

Asked if Gov. Kay Ivey would sign the bill into law, spokeswoman Gina Maiola said she will first review it as with any legislation that reaches her desk.