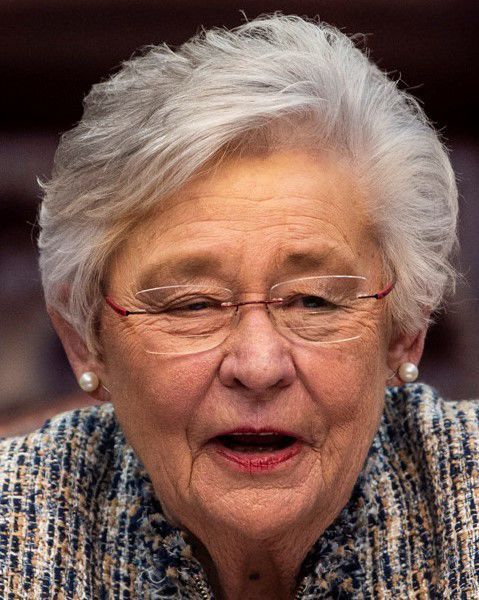 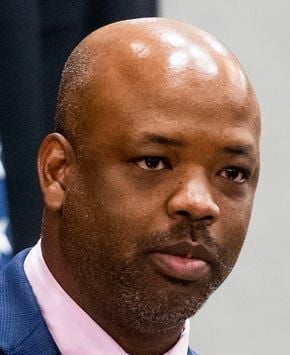 MONTGOMERY — Lawmakers next week will focus on prison construction and funding, as well as two criminal justice reform bills, according to the call Gov. Kay Ivey issued Thursday.

Only the governor can set the agenda for a special session.

“I am pleased and extremely hopeful that we are finally positioned to address our state’s prison infrastructure challenges,” Ivey said in a written statement. “I appreciate the hard work of the legislative leadership and the many members who have worked diligently with my team to put us in position for a bipartisan proposal. While this issue was many years in the making, we stand united to provide an Alabama solution to this Alabama problem.”

The construction bill would allow the state to borrow up to $785 million to build two 4,000-bed men’s prisons in Elmore and Escambia counties. A 1,000-bed women’s prison and renovations to three existing men’s prisons would follow.

Legislative leadership, Ivey’s office and the Alabama Department of Corrections have been working on this plan since the spring, when Ivey’s original proposal to lease new prisons from private builders crumbled.

The plan also allows for the use of about $400 million in federal COVID-19 relief funds from the state’s $2.1 billion allocation. Some advocacy groups have said prisons aren’t the best or intended use of that money, but Ivey and Republican leaders have worked to get support for the bill, including from Democrats.

Key to winning some of that support was the inclusion of two criminal justice reform bills, which would:

• Allow anyone convicted of a nonviolent crime to have their sentence reevaluated under the presumptive sentencing guidelines established in 2013. An inmate’s sentence could be reconsidered if they have demonstrated acceptable conduct while in custody. The decision is up to a judge’s discretion.

• Expand the number of inmates who could be released prior to the end of their sentence and placed on supervised release by making a 2015 law retroactive.

Similar bills by Rep. Jim Hill, R-Moody, passed the House easily in the spring but died without votes in the Senate.

However, Rep. Chris England, D-Tuscaloosa, said those measures don't go far enough. The Democratic Party chairman said that while he’s appreciative of any steps toward improving Alabama’s prison system, he thinks this special session is doing the bare minimum.

“I don’t think anybody should be under the assumption that this is going to be enough,” England said. “We just have so much more to do in our criminal justice system to break ourselves out of this perpetual cycle of incarceration and building facilities without addressing the root causes.”

England said the look-back bill should be expanded to include more people whose sentences could potentially be reviewed. He also wanted the call to include a bill reviewing how the Board of Pardons and Paroles operates.

“Their ineffectiveness — and it’s specifically the board — is undermining any progress we can potentially make there,” England said.

England's comments were echoed by the American Civil Liberties Union of Alabama.

"Our leaders need to ensure that we are not just building more prisons, but that we are devoting time to creating comprehensive and progressive policies that address the harsh conditions and unfair practices that currently plague our system," Dillon Nettles, director of policy and advocacy for ACLU of Alabama, said in a statement. "Alabama needs new policies, not new buildings."

Lawmakers are free to introduce other bills during the special session, but the threshold for passage is higher: two-thirds majorities in each chamber.

Special sessions can last up to 12 legislative days over up to 30 calendar days, but the leadership has said they expect this one could be done in five days, the minimum it takes to pass a bill.