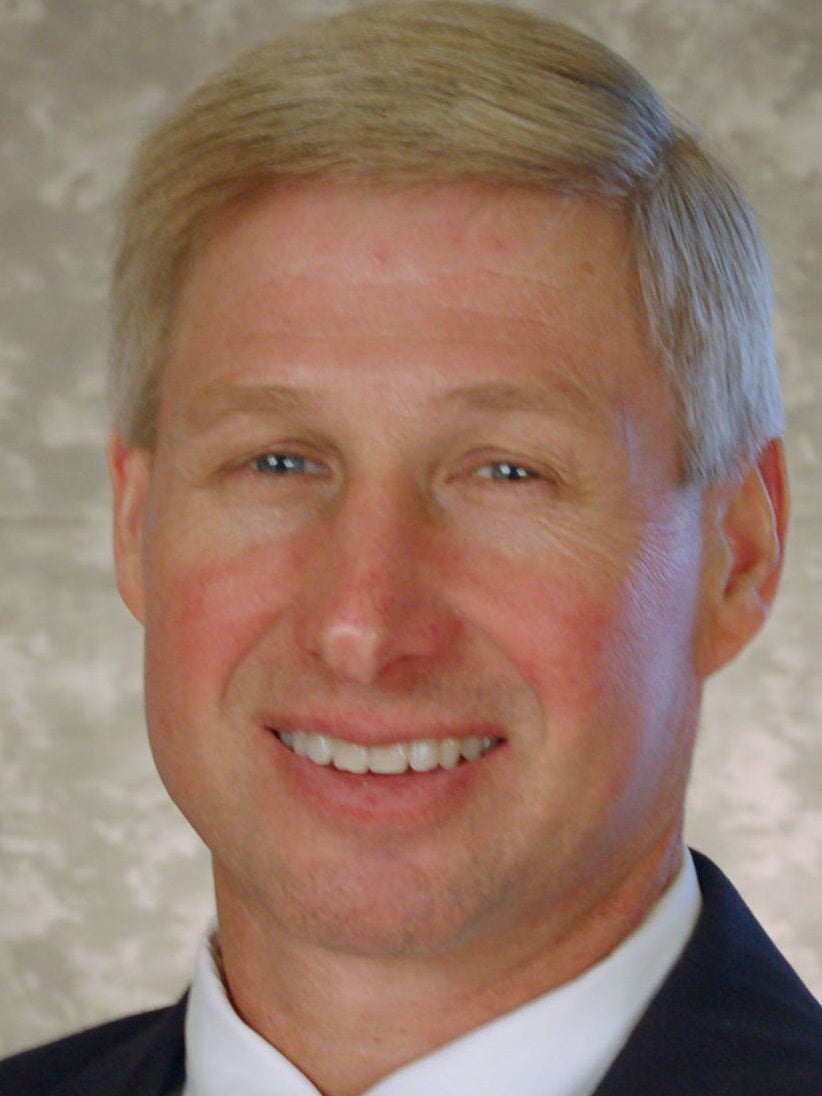 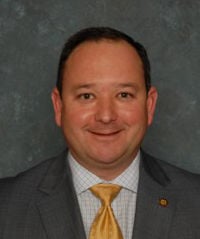 Local constitutional amendments on the Nov. 3 ballot would create “landmark districts” around three unincorporated south Alabama communities and could set a precedent for other parts of the state by preventing annexation by the Legislature.

Supporters of the proposed districts say it’s a move to protect their small communities and push back against municipalities that have expanded their police and zoning jurisdiction beyond city limits in an effort to later annex the areas.

Opponents, including the rapidly growing city of Fairhope, say the landmark districts aren’t recognized legal entities and need better definition. The size of one proposed district near Fairhope is also being questioned.

Two of the proposed districts are in Baldwin County’s Rosinton and Barnwell communities. Another is for the Canoe community in Escambia County.

Annexation by the Legislature, usually done on non-contiguous property, does not require the support of local landowners. If the districts are approved on the ballot in November, municipalities could still expand into the districts through annexation referendums approved by local voters and petitions approved by 100% of the property owners.

“(Landmark districts) don’t mean they couldn’t incorporate later or become annexed, but they could do it on their own terms,” said Rep. Alan Baker, R-Brewton. Baker sponsored the Canoe Landmark District bill in 2019.

The proposals will be on countywide ballots, but a senator and proponent of the districts said other areas of the state should take note. Barnwell is in Sen. Chris Elliott’s district.

“It's a response, in my mind, to a fear that these folks have that they're being taken over by the surrounding municipality through legislative annexation,” Elliott said. “But also, they feel that presence of the police jurisdiction and more specifically, the subdivision regulations, the extraterritorial jurisdictions, that is giving the cities the ability to govern land use in these areas that are outside the city.

“These folks don't get to vote for the representatives that are telling them what they can and can't do with their land, and that's a problem.”

Police jurisdictions are 1.5- and 3-mile borders around some cities. Residents and businesses located inside them get municipal services like fire and police protection at a lesser tax rate.

Elliott said other legislators have expressed interest in the districts as options in their areas.

“… This is a very tangible popular movement to say, 'We do not like the current way things are going, we don't like the Legislature annexing us in.'”

Fairhope Mayor Karin Wilson said the city has never used legislative annexation to acquire residential areas and she’s not opposed to the concept of the districts. But she said some details in the legislation and proposed amendment are troubling, including what she called the arbitrary boundaries of the Barnwell district. While Barnwell is a crossroads along U.S. 98, the proposed district is 44 square miles in south Baldwin County and includes several other unincorporated communities.

By comparison, Foley is the largest Baldwin County municipality by size at 32 square miles, Wilson said.

“Fairhope is currently experiencing immense development pressure along its unincorporated borders, and we oppose any legislation that prevents us from protecting the future of our citizens,” Wilson wrote in a letter to other mayors earlier this year.

There’s no definition of a landmark district in state law. The first to appear in the Alabama Constitution was the Stockton Landmark District, also in Baldwin County. It was created via a statewide constitutional amendment in 2012.

“Every city within Alabama has grown by using the same rules of annexation as established by the state Legislature,” Wilson wrote. “Due to the arbitrary boundary of this proposed landmark district, Fairhope would be placed at a disadvantage to manage and direct our growth. Without clear protocols to establish a defined landmark district boundary, other cities may find themselves in the same predicament in the future.”

Wilson and other mayors also object to provisions in the legislation that say the legislative annexation prohibition on the district “shall not apply to any municipality incorporated after the ratification of this amendment which includes any part of the Barnwell Landmark District.”

Barnwell is under Fairhope’s police jurisdiction. The constitutional amendment would not change that.

“We can’t vote, we have no representation,” said Boyd Little, a lead organizer on the effort to create the district in Barnwell. “That bothers me.”

“I don’t mind paying taxes. We would just like to have a voice with what happens with our properties.”

Earlier this year, Elliott sponsored a bill that would require counties to allow voters to decide if they want to eliminate police jurisdictions. The bill died in the COVID-19 shortened session. Elliott said he’s working on a similar proposal for the 2021 session.

Wilson, who lost her reelection bid last month, recently said the landmark district proposals and legislation to eliminate police and planning jurisdictions “are about reducing tools to manage growth.”

“Voters need to ask why, in one of the fastest growing counties in the nation, would elected officials be motivated to push something like this? Who benefits?” she said.

Rep. Steve Faust, R-Fairhope, carried the legislation to put the Barnwell district on the ballot.

“When your constituents ask you to do something, you do it,” Faust said. He said he thinks the creation of the district is an effort to get the city of Fairhope’s attention.

“It’s nothing that will really hurt anybody,” he said.

‘Wiped off the map’

Another proposed district for the Baldwin County community of Josephine did not clear the Legislature this year. Legislation for the Rosinton district cleared the Legislature in 2019. It was a result of growth in the nearby town of Loxsley, said Rosinton resident and district advocate Lee Racine.

“We don’t want to be wiped off the map,” Racine said. “We’re trying to preserve our heritage and define our area.”

“They are their own community,” he said.

Calls to the Loxley mayor’s office were not returned.

“It assures the people in those communities that they will not be annexed into other communities by act of the Legislature, it has to be a referendum of the people.”

In March, the Fairhope City Council approved a resolution opposing the legislation that led to the constitutional amendment.

“… as City Council members, it is understood that certain unincorporated areas of Baldwin County rightfully wish to maintain their sense of heritage and community, however, it is also true that these goals could be accomplished without creating over-large, over-inclusive and ill-defined Landmark District that seeks to impose undue limitations on existing municipalities.”

Separately, at least 11 mayors in Baldwin County signed a resolution against the districts.

Faust’s bill was amended in the Senate to clarify that the district isn’t a legal entity, doesn’t have taxing, zoning or policing authority or the ability to adopt ordinances.

“That’s why we live out here in this outlying community,” Little said. “We could have started our own community if we wanted to. (In Barnwell) we have our freedoms to do the things we want to do. ...

“We have our heritage and our families settled this property before Fairhope was even in existence.”

The Alabama League of Municipalities, which advocates for incorporated towns and cities in the state, did not get involved with the landmark district bills in the State House, Executive Director Greg Cochran said.

“We want to respect the feelings of the citizens of the state and as long as it allows for the citizens living in the landmark areas to annex into local municipalities, we’re fine with that, and this legislation allows for that," he said.