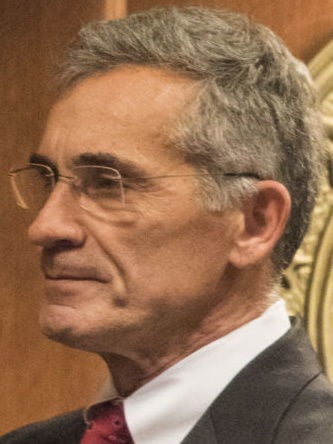 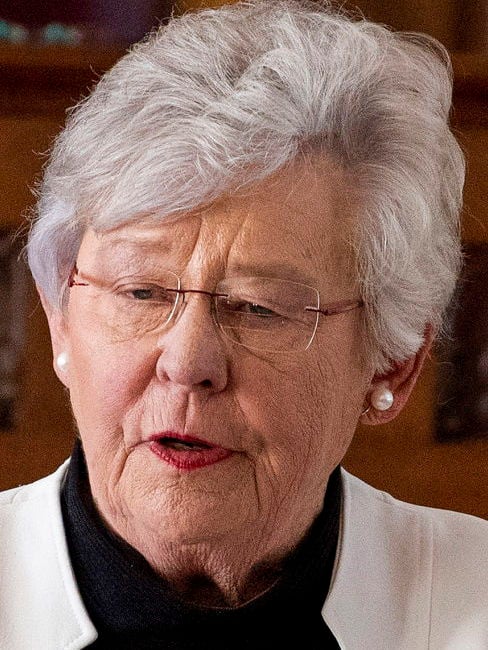 “We are asking you, as Governor and President of the State Board of Education, to begin work as soon as possible with the State Board, Superintendent, and other relevant parties to ensure that we are making the best use of these federal resources as we seek to educate our students in light of the coronavirus outbreak,” wrote Marsh, R-Anniston. “It is of utmost importance that we make every effort to equip our students with necessary devices for remote learning at the start of the upcoming school year. Leaving this effort up to local school districts will leave many of our students unprovided for.”

“In recent months we have met with representatives of Apple, Google and Microsoft to explore options for purchasing devices for our children at the state level,” Marsh wrote. “In mid-June, we met with Superintendent Eric Mackey along with these representatives to explore using Coronavirus Relief Fund dollars appropriated for technology expenses related to remote instruction and learning to close the gap on devices for our students.”

Marsh recently told Alabama Daily News that broadband expansion would be the Senate’s top priority when members return to Montgomery, either in a special session this year on in the regular session early next year.

“I think you have a real argument, if you’re in rural Alabama under this situation, on the inequities of education,” Marsh said about internet access.

In April, Marsh had suggested spending $800 million of the state’s about $1.9 billion federal CARES Act allocation on broadband.

After a public fight in May over control of the federal relief money, lawmakers and Ivey eventually decided to allocate $300 million of the CARES Act money for for technology and infrastructure expenses related to remote learning. The legislative session ended with tension between the executive and legislative branches.

“Gov. Ivey and our team continue to work in good faith to spend the CARES Act funds efficiently and within the parameters laid out by the federal government,” Maiola said. “The governor has made it clear that she wants to quickly get this money in the hands of those who have been impacted as a result of COVID-19. The Ivey Administration is already working with Dr. Mackey, the State Department of Education and other education officials to ensure they create a proposal to effectively spend these funds to offer support to our students.

“Granting hundreds of millions of dollars solely based off preliminary conversations with vendors is not that.”

An official price tag for statewide broadband has not been available, but Marsh previously put it at about $1 billion.

Ivey earlier this week announced that nearly $49 million in federal virus response aid will pay to boost internet access for students, offer digital textbooks and help with other education budget needs. That money is from a fund separate from the one allocated by Ivey and lawmakers.