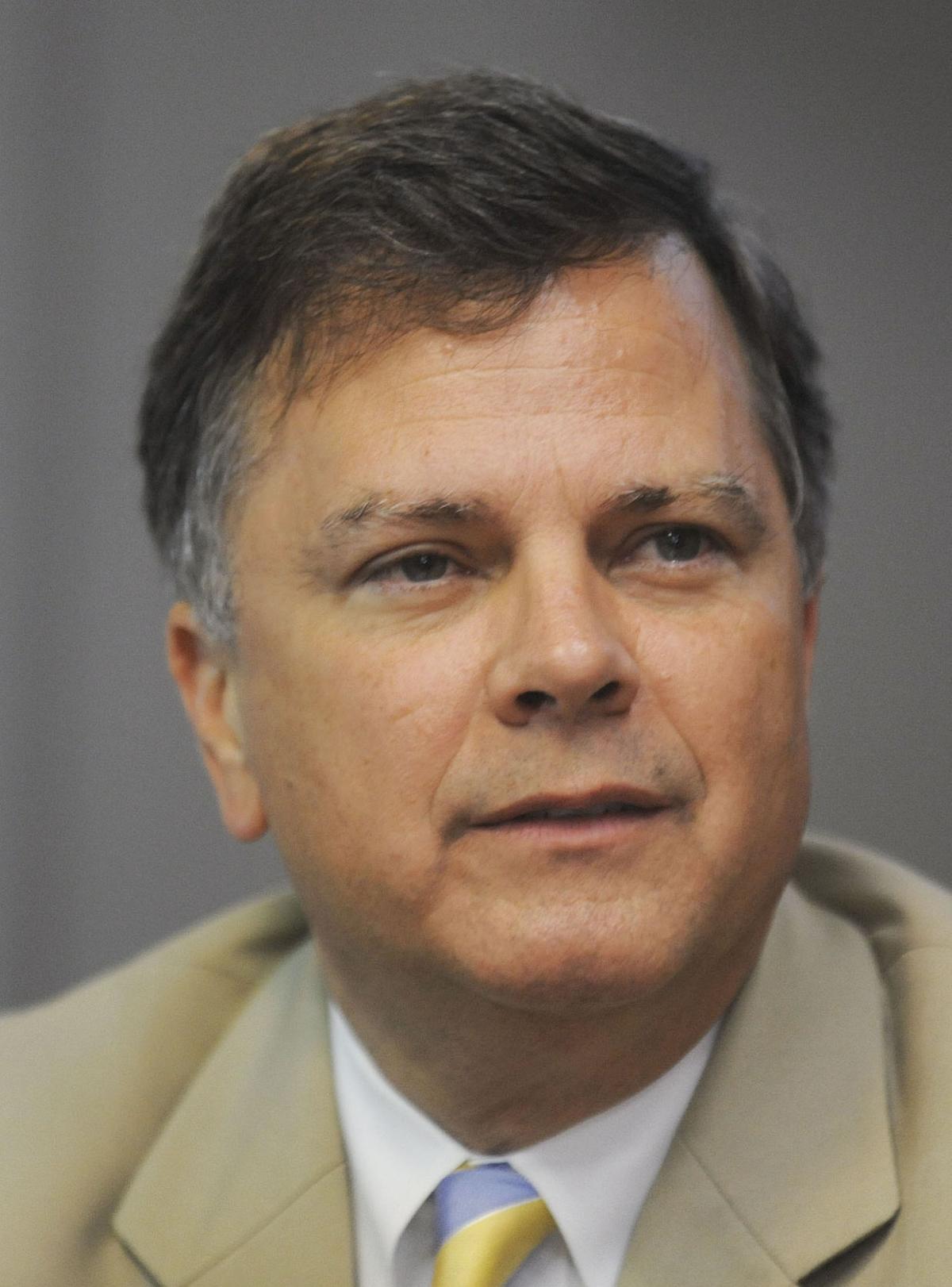 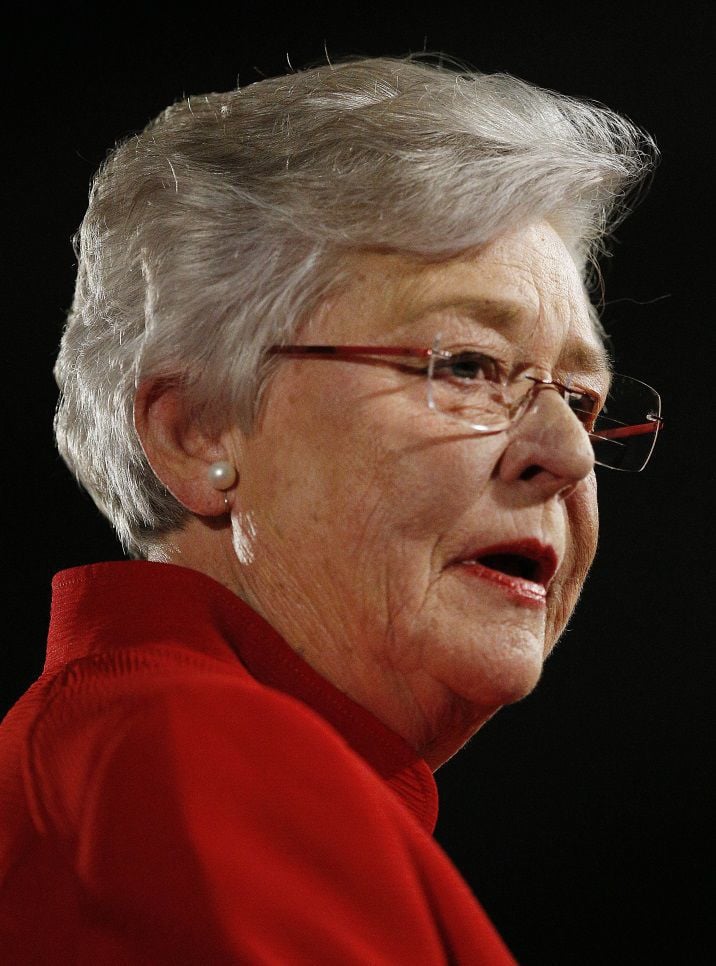 A state senator said the governor’s decision this week to stop paying some state-issued funds used in feeding inmates to sheriffs personally was a step in the right direction, but a statewide law is needed.

“The issue still needs to be addressed statutorily,” said Sen. Arthur Orr, R-Decatur, adding he intends to file such a bill next session. "The governor’s effort is commendable, but the best remedy is to pass a statute repealing the current system.”

Gov. Kay Ivey on Tuesday directed the state comptroller to stop the practice of issuing checks for this food service allowance to the sheriffs personally.

According to Alabama Appleseed, a nonprofit legal advocacy group, sheriffs statewide received $205,605 in food service allowance funds last year, about 4 percent of the $4,991,500 they received in food money.

“We agree with Gov. Ivey that the law does not permit the conversion of public funds — funds which are designated by statute for the feeding of prisoners — into personal income for sheriffs,” said Aaron Littman, an attorney at the Southern Center for Human Rights. “Unfortunately, unless this directive is revised, sheriffs will continue to pocket large amounts of taxpayer money from jail food accounts.”

The Southern Center for Human Rights recently sued numerous sheriffs in the state, including Lawrence County Sheriff Gene Mitchell, for failing to divulge information on how much inmate food money they have kept personally. The sheriffs have argued the information is not public because state law designates the money as personal to sheriffs.

Efforts by lawmakers this year to pass a statewide bill ending the practice of allowing sheriffs to personally retain surplus food money were unsuccessful, but Orr sponsored a Morgan County bill that will put the issue on the ballot in November. If approved by voters, the amendment would prevent the Morgan sheriff from pocketing leftover food money, but it would raise the sheriff’s salary to an amount $5,000 below the commission chairman’s annual salary.

The chairman’s salary is $101,276, so the sheriff’s salary under the amendment would be $96,276. That’s up $25,096 from the sheriff’s current salary from the general fund of $71,180. The salary increase would be effective in January, after a sheriff is elected in November.

“The perception that some sheriffs may compromise on decent feeding of prisoners for personal gain needs to be addressed once and for all and replaced with a sensible system for taxpayers, sheriffs and inmates,” Orr said.

In an email late Wednesday, Orr said he will try again on a statewide bill. That’s welcome news for Alabama Appleseed.

“For decades some Alabama sheriffs have abused the public trust by placing personal profit over meeting the basic human needs of people in their care,” said Frank Knaack, its executive director. “We thank Gov. Ivey for taking the first step to rein in this abuse and urge Alabama legislators to heed her call to end this for good.”