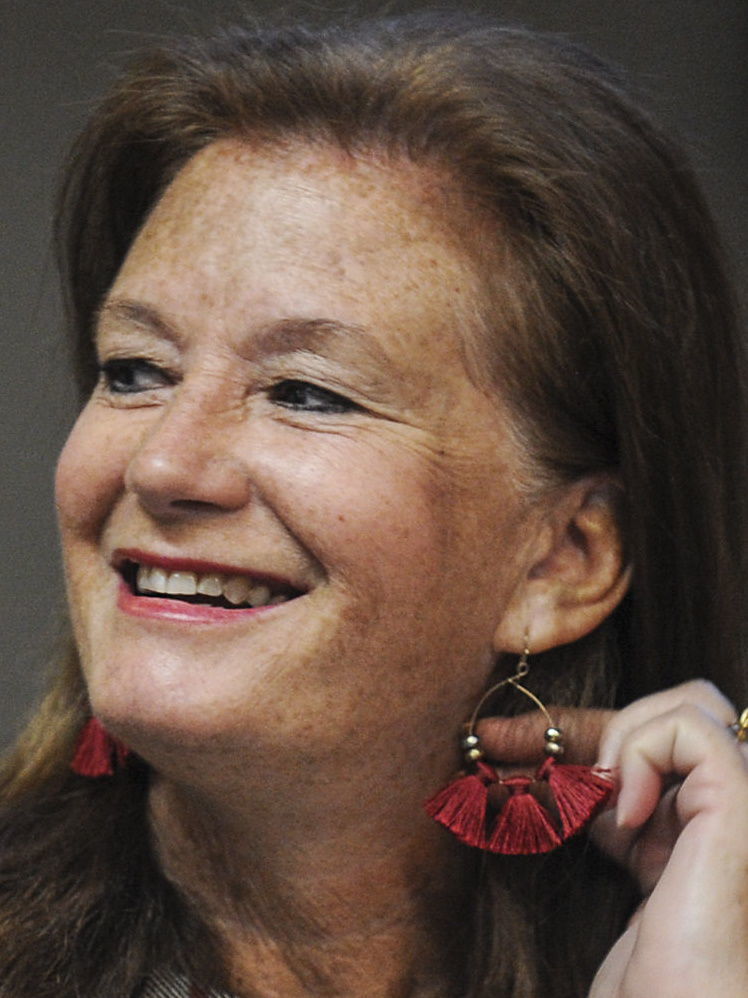 Five years after they graduated, 51% of Alabama public university bachelor’s degree recipients were employed in the state, according to a new report.

For those graduates, fields of study with the highest Alabama employment rates after five years were: education, public administration and social services, health professions, mathematics and statistics, computer and information sciences, and protective services.

The 2020 Alabama Commission on Higher Education Employment Outcomes Report is the first statewide study of how Alabama graduates, from certificate holders to those with doctoral degrees, are faring in the workforce.

“It was developed in response to higher education wanting to know how they were responding to the needs of the state’s business and industry communities,” Jim Purcell, ACHE’s executive director, said.

“Institutions can look at the statewide results of the Employment Outcomes Report and see where there are gaps in our ability to address workforce needs,” Purcell said. “In addition, ACHE provided to the institutions their data so they can evaluate their institutional employment outcomes rate and make determinations on which programs they should expand.”

The 2013 bachelor’s degrees with the lowest employment rates in Alabama included those in architecture, physical sciences, philosophy and religion, foreign languages and visual and performing arts.

“This report helps guide the work of our community colleges and universities in their effort to address state workforce needs,” Purcell said. “In addition to the number of graduates needed to meet workforce needs, they are able to determine which majors are valued in the workplace in terms of both high demand and annual salary.”

The outcomes report also confirms that non-resident students are not likely to stay in Alabama once they’ve gotten their degrees. Of 7,311 out-of-state 2017 bachelor’s degree recipients, only 20% were employed in the state a year later. That’s compared to 70% of 16,454 Alabama resident graduates.

Five years after graduation, 62% of the 2013 bachelor’s degree recipients from Alabama were employed in the state.

“When we lose those students, be they in-state or out-of-state, the odds are we’re not going to get them back,” said Sen. Arthur Orr, R-Decatur, chairman of the Senate education budget committee.

Orr said he’s interested in creating a personalized career placement office that serves as a liaison to help match universities’ star students with well-paying jobs in their fields of study here in Alabama. A goal would be to “get local companies to hire these exceptional students coming out of our colleges.”

“The cost would not be much, but the payoff could be great,” Orr said.

Orr said he’s in early conversations about what the office would look like, but if education officials and his fellow lawmakers agree, money could be allocated to it in the 2022 education budget.

When all degree levels are combined, Alabama is retaining 57% of graduates after five years but those with higher-level degrees leave at a higher rate.

House Education Policy Committee Chair Terri Collins, R-Decatur, said she appreciates ACHE tracking the data in the report. Collins has advocated for several years for more information about students’ paths from early education to their entrances into the workforce.

“I look forward to our state having a longitudinal data system to provide students and their families information to help guide their educational choices and to provide employers information about the future workforce,” Collins said. “I serve on the Alabama Workforce Development Board and believe Alabama is ahead of the game since we’ve had our business community already working with the education community.

“These trying times have pushed back, but we are committed to keeping a strong workforce.”

The report also included information about employment by degree level in the state. Associate degree holders are more likely to stay in Alabama, the report says.

Purcell said the report validates the critical role that both two- and four-year institutions play in Alabama’s economy. It also highlights areas for improvement.

“Why are there less graduates in specific fields of study than in years past?” he said. “What can the institutions do in their career services activities to connect more graduates with Alabama businesses? Is there a need to add or reduce program enrollments? How can the institutions align their degree production to state needs?”