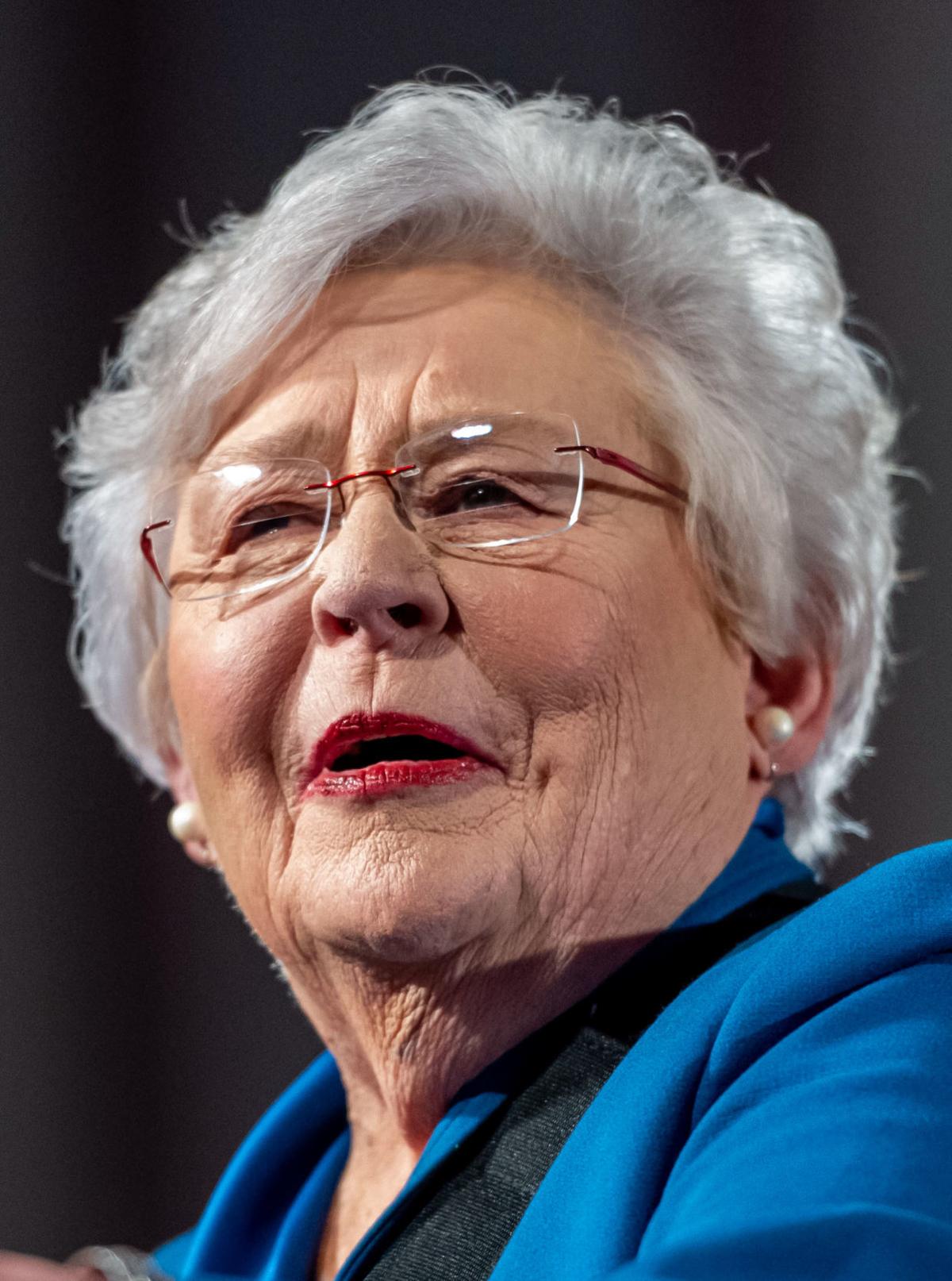 The state's "safer at home" order aimed at reducing the spread of COVID-19 and set to expire Friday has been extended through July 31, the governor announced Tuesday, even as new infections and hospitalizations for the disease hit record highs.

Gov. Kay Ivey and State Health Officer Dr. Scott Harris announced the extension at a news conference in Montgomery, and Ivey warned that if cases continue to increase more restrictions may be necessary.

"We are still in the thick of this virus disease, and it is deadly," Ivey said. "We're learning to live with this disease, and we need to continue to do what we need to do to avoid another stay-at-home order."

"I think it's the right move. Where we are right now, I don't think she could further step down the restrictions, but I think they also understand that to tighten them back up would be very problematic," Orr said.

"The only thing I was surprised at was I thought bars may have gotten further restricted."

The governors of Texas, Arizona, Florida, California and Delaware recently reversed course and required the closure of bars after identifying them as hot spots for the spread of the coronavirus.

Orr said he would support enhanced restrictions on bars if there is evidence they are a major source of infection n Alabama.

"But by and large, I agree with exactly what she did," Orr said.

Alabama's ongoing order restricts visitation at hospitals and nursing homes, requires retail stores to be limited to a 50% occupancy rate, requires that restaurants and bars separate tables by at least 6 feet, requires that those in non-work gatherings maintain a 6-foot distance between people of different households, and requires that social distancing and sanitation guidelines be followed by employers, educational facilities, child care facilities and close-contact service providers.

Other than the expiration date, the only change in the order announced Tuesday is a slight broadening of visitation at hospitals and long-term care facilities. In addition to allowing visitation for "certain compassionate care situations such as maternity, end-of-life, and support for persons with disabilities," the new order also allows visitation "where the presence of a caregiver would facilitate appropriate care."

While Ivey and Harris spoke, the Alabama Department of Public Health released data showing 854 new COVID-19 cases had been detected Monday, along with 21 deaths from the disease. So far, 37,536 Alabamians have contracted the virus and 926 have died from it. The number of cases has grown 22% over the last seven days.

Ivey said there is evidence the recent surge in cases was the result of Memorial Day gatherings, and she cautioned people to take precautions over the Independence Day holiday.

"If we continue going in the wrong direction and the hospitals are not able to handle the capacity, then we're going to reserve the right to come back and reverse course," Ivey said.

Ivey stressed that people should stay at home when possible, practice social distancing when in public, stay home when they are sick and wash hands frequently.

"And when you're in public, for goodness sake, wear a mask. Dr. Harris and I could order you to wear a mask, but it would be next to impossible to enforce," she said. "But you know, you shouldn't have to order somebody to do what is in your own best interest and that of the folks that you care about."

Harris said the percentage of coronavirus tests coming back positive is almost 11%, its highest point.

“That means we know we have increasing transmission going on in the community,” Harris said.

He said hospitalizations are also at their highest point, with 750 COVID-19 patients in hospitals, another 300 hospitalized and awaiting test results, and 275 intensive care beds available statewide.

He said the risk for people 65 and older is particularly high.

"Seniors who are infected with this disease have about a 1 in 9 chance of not surviving. That's a tragedy," Harris said.

Like Ivey, Harris emphasized the importance of face coverings in reducing transmission of the virus.

"We know that face coverings aren't perfect and they don't prevent everything, but we do know that they limit your chance of giving the infection to someone else if you have it, and as we know many people who can spread the disease don't even know they are infected," he said.

In a joint statement, the Alabama Hospital Association, Nursing Home Association and Medical Association of the State of Alabama voiced support for Ivey's decision to extend the current restrictions, and urged local governments in counties with rising numbers of cases to consider mask ordinances.

“While all of us are suffering from quarantine and mask fatigue, now is not the time to let up," the groups said. "Over the past week, Alabama has added almost 6,000 new COVID-19 cases, the highest seven-day total during the course of the pandemic. The number of hospitalizations are increasing, and the state has now had more than 900 deaths attributed to COVID-19.

"Things are not getting better. They are getting worse."

The legal authority for the emergency order announced Tuesday is different from past ones. Previously, the orders restricting gatherings and regulating businesses and institutions have been issued by Harris. This one was issued by Ivey.

The reason for the switch is that the law authorizing the state health officer to issue emergency orders only grants that authority for 120 days. Harris issued the initial order March 17, so it could not legally extend beyond July 15.

Ivey's authority is not limited to 120 days.

Orr said he expects the Legislature to make changes in the laws authorizing emergency orders.

"I know it's going to get looked at, as far as the timing and the authority of the state public health officer, for the future," Orr said. "I'm not aware of any criticism of how Dr. Harris has handled this, but the 120 days of authority that he has, plus the governor's ability to do serial emergency orders, that relationship and authority is going to be looked at to see if there's a better way we can handle that for future situations."