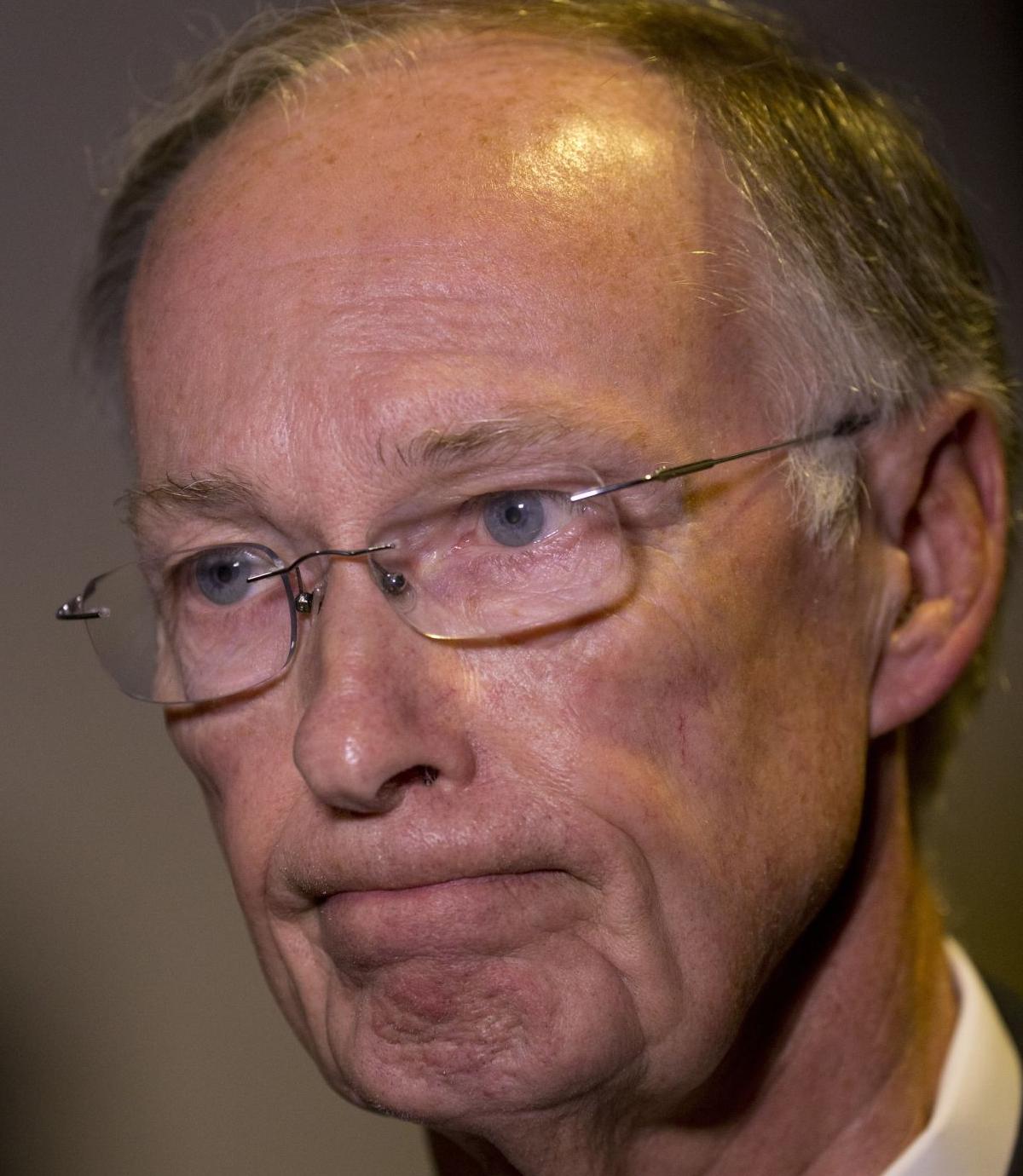 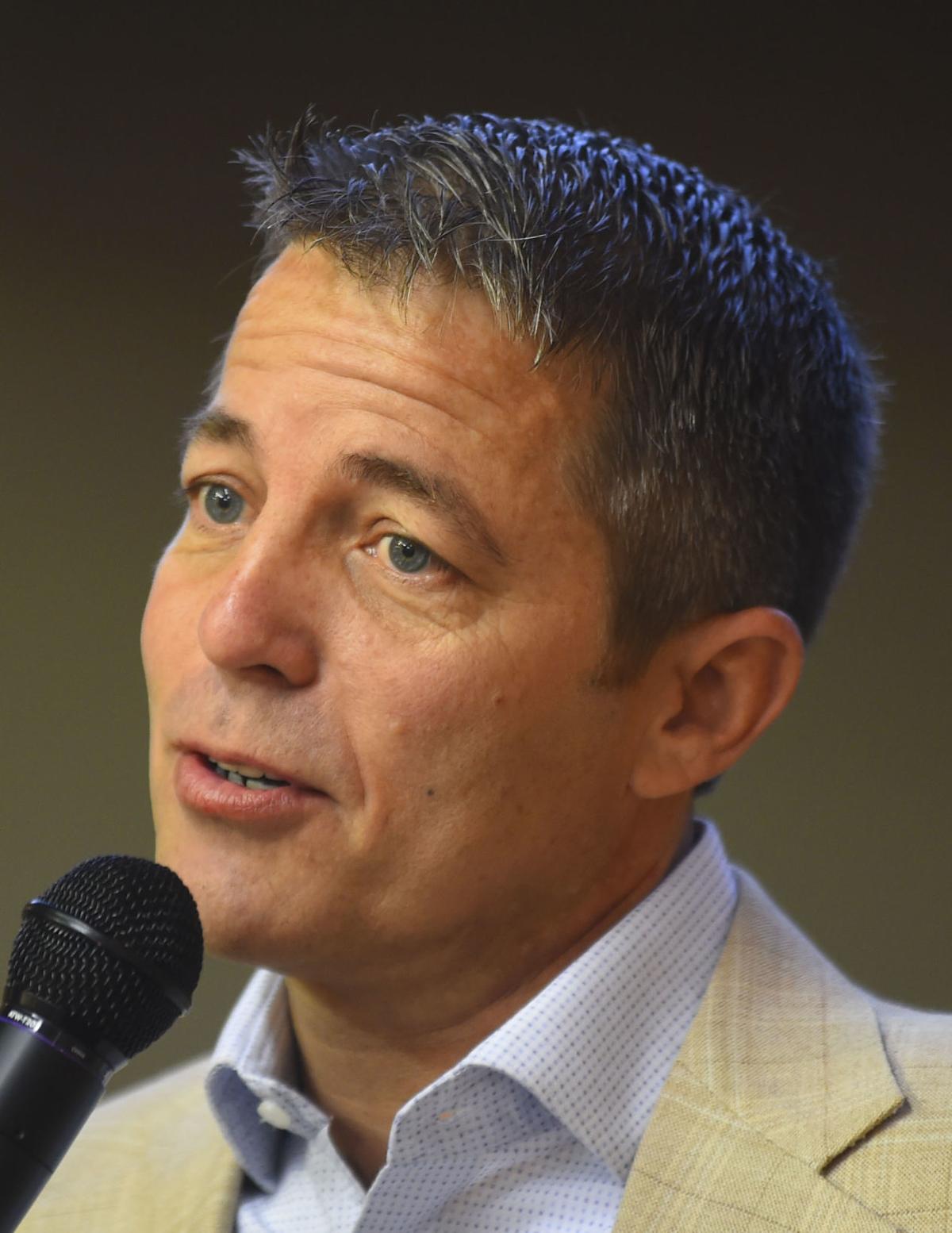 MONTGOMERY — The House committee that investigated whether former Gov. Robert Bentley should have been impeached will pay nearly $457,889 to its private attorney.

Meanwhile, the outside attorney who represented Bentley in the impeachment matter has been paid $137,181 to date, according to the state finance department. Ross Garber’s is one of five contracts Bentley had with private attorneys defending him in various aspects of the sex scandal that plagued him for more than a year, including lawsuits and accusations of ethics violations.

The $457,889 paid by the House Judiciary Committee to attorney Jack Sharman is expected to be the committee’s final expense, House public information officer Clay Redden said last week. Bentley resigned April 10, the day the committee was to start its impeachment hearings. In a deal with the Alabama Attorney General’s Office, Bentley pleaded guilty to two misdemeanor campaign finance violations.

Asked about the cost of the impeachment investigation, even lawmakers who moved last year to begin the process were surprised.

“That is so ridiculous,” Rep. Ed Henry, R-Hartselle, said last week. In April 2016, he filed articles of impeachment against the governor. He said he wanted a simple vote in the House — not a drawn out, expensive investigation.

“And that’s one of the problems with government — how we waste money on something that was obvious and clear to 75 percent of the people in Alabama.

“I had zero intention of creating a bureaucratic monstrosity.”

Rep. Johnny Mack Morrow was one of the first to sign Henry’s articles of impeachment.

“Ray Charles could have seen that something improper was going on with Robert Bentley and Rebekah Mason,” Morrow, D-Red Bay, said last week. “For them to say they had to launch this extensive investigation for more than $400,000 is ridiculous.

“It wasn’t like we were going to impeach him without evidence. The evidence was already there,” Morrow said. “We simply failed to act.”

The House committee was challenged by the fact that there’d never been an impeachment trial in the state and little procedure was in place.

“It was uncharted territory,” committee member Rep. Marcel Black, D-Tuscumbia, said last week. The ground-rules work the committee did won’t have to be duplicated, he said.

“It certainly gives a format, should this happen again,” Black said. “I think that’s valuable.”

He also said he thinks Sharman’s investigative report, released a few days before Bentley’s resignation, played a role in him stepping down.

“I’m sure that’s not the only factor, but I’m sure it helped in nudging him toward that decision,” Black said.

The 131-page report and hundreds of pages of exhibits portray Bentley as a man desperate to hide his relationship with Mason.

Bentley’s state-funded legal contracts were capped at a total possible expense of nearly $537,900. As of last week, $186,093 had been paid on them. Some fees are still pending.

These state dollars do not include the campaign contribution account Bentley emptied to pay attorneys involved in defending him and Mason, his political adviser with whom he was accused of having an affair.

Records show Bentley paid roughly $320,000 in legal fees out of his campaign fund in 2016, including almost $9,000 in attorney payments for Mason.

In early April, the Alabama Ethics Commission found probable cause that Bentley misused state resources and campaign funds, improperly accepted a campaign donation outside the legal fundraising window, and loaned himself campaign money when he was not a candidate.

Attorney General Steve Marshall appointed in February former Montgomery County District Attorney Ellen Brooks to handle the Bentley investigation. Brooks wasn’t compensated by the AG’s office due to her supernumerary status. Retired district attorneys don’t have traditional state retirement plans. Instead they’re paid an annual salary, which they don’t pay anything into, and are a sort of DA-in-waiting, occasionally being called on to work.