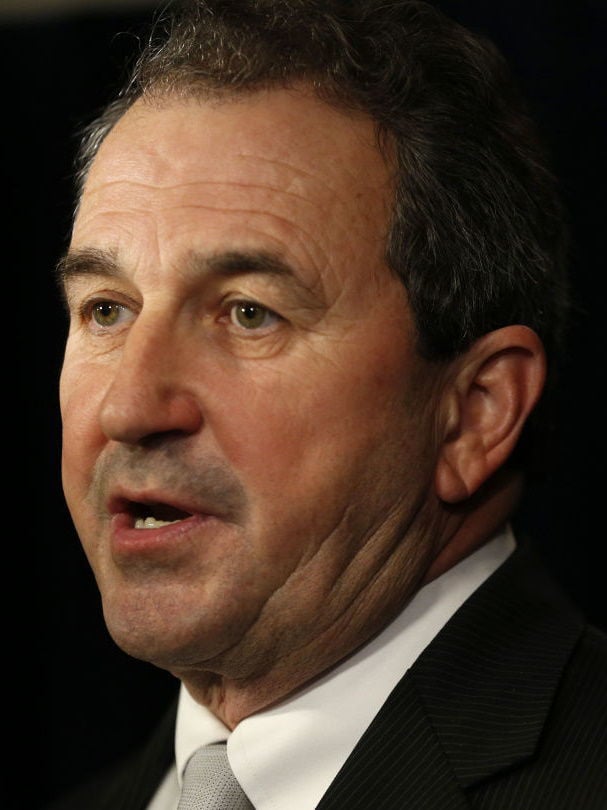 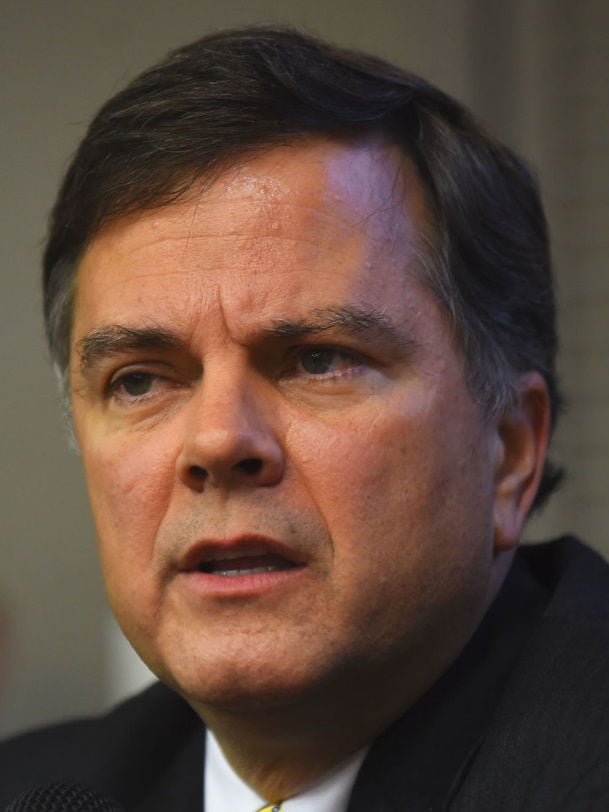 State leaders are redoing previously approved allocations of nearly $1.9 billion in federal CARES Act money in order to get a large chunk of it to the state's thinning unemployment compensation fund and spare employers from a significant tax increase.

A letter to top lawmakers from state Finance Director Kelly Butler said $300 million of the money will now be spent on unemployment benefits. The letter, given to Alabama Daily News, is required under the May law that outlined distributing the federal coronavirus relief funds, the vast majority of which haven't been spent. The money will come from several allocations to other agencies and organizations, ADN was told. A full list hasn't been made available.

Currently, the state's unemployment insurance benefits trust fund could run out next month, drained as a record number of people were put out of work by the shuttering of businesses due to the coronavirus.

“I would imagine we're probably going to have to address it here, particularly if Congress doesn’t pass another stimulus bill and doesn't give us more time in the Dec. 30 timeline and doesn’t loosen the strings on any of this,” said Clouse, chairman of the House General Fund budget committee.

Congress put tight restrictions on how the funds could be used, including not allowing any expenses other than those directly related to the outbreak and not allowing any spending past Dec. 30.

“There is going to be a need to move some funds around, particularly the unemployment compensation fund," Clouse said. "That's really taken a hit since March when there was an increase in unemployment, so we really need to use a good bit of that money to replenish that trust fund so we make sure we keep paying that $275 a week to people who aren't employed so we don't have to go up the sliding scale there to go up on businesses' tax on that.”

The state’s unemployment insurance benefits trust fund, fueled by a tax on employers, had a balance of about $750 million before the pandemic.

As of Friday, there was $155 million, said Tara Hutchison, a spokeswoman for Alabama’s Department of Labor.

She said the fund could run out in as soon as four weeks, maybe a little longer, depending on how much is paid out weekly. When the fund becomes insolvent, the state will have to borrow money from the federal government.

“We have already begun the paperwork to start that process,” Hutchison said. That federal loan would have to be paid back through increases to the tax on employers.

With the $300 million transfer, the increase will now be about 1.5 times their current rate, he said.

Hutchison said that discussions about the tax increase are ongoing and no decisions have been made. A Labor document from a week ago said that without the $300 million transfer, the employer tax rate could increase by more than 500%. Even with the transfer, increases are expected.

The unemployment fund was not included in the original distribution of the CARES Act money in May, when after a sometimes terse debate about control and spending of the money, Gov. Kay Ivey and lawmakers agreed on a distribution plan to various state agencies, organizations and in some cases, individuals.

That distribution plan, passed by the Legislature and signed into law, allows Ivey to change the flow of funds with the unanimous approval of six top lawmakers: the speaker of the House, the Senate president pro tem and the four budget chairmen. The full Legislature does not need to approve the changes.

Sen. Greg Albritton, R-Range, said the six lawmakers needed to approve changes in CARES money appropriations had a couple of conversations on Tuesday about the reallocation.

“I think most of us are comfortable that is the right step to take and a good use of CARES funds,” Albritton, the Senate General Fund budget committee chairman, said Wednesday. “We are trying to make this an effective use of money that’s legal and proper.”

“Based on the discussions we’ve had, the likelihood of changes is high,” he said.

Orr also said he thinks lawmakers and finance leaders will have to “huddle once again” in the future as certain pools of money are spent, and some are not.

As of Tuesday, $1.499 billion in Coronavirus Relief Fund funds had been allocated and $252 million in payments have been processed, according to a public dashboard.

Clouse said many lawmakers are eager to see some of the CARES Act money used to expand access to high speed internet, especially as some students are required to learn from home.

"A lot of legislators have been pushing for more of that money to go to rural broadband, which is a big deal," Ward said. "The problem is you actually have to spend that money by Dec. 30, and what the Department of Finance is telling us is we just can't do it, can't buy it fast enough, not for the whole state."

State leaders have a deadline to make changes as the end of the fiscal year approaches at the end of the month. Changes after that and reimbursing agencies for their COVID-19 related expenses would be more complicated.

As it was enacted in May, Alabama's distribution of federal CARES Act funds is:

• $300 million to reimburse state agencies for expenses directly related to the coronavirus outbreak;

• $250 million to reimburse counties and cities for coronavirus expenses;

• $250 million to deliver health care and related services to residents;

• $300 million to support citizens, businesses, and nonprofit and faith-based organizations impacted by the coronavirus pandemic;

• $53 million for remote work and public access expenses incurred by state government, including the Legislature;

• $300 million for technology and infrastructure expenses related to remote learning;

• $200 million for reimbursement of costs to the Department of Corrections incurred because of the outbreak;

• $10 million for reimbursement of costs to ensure access to courts during the pandemic; and

• $5 million to reimburse the state General Fund for supplemental appropriations to the Alabama Department of Public Health.