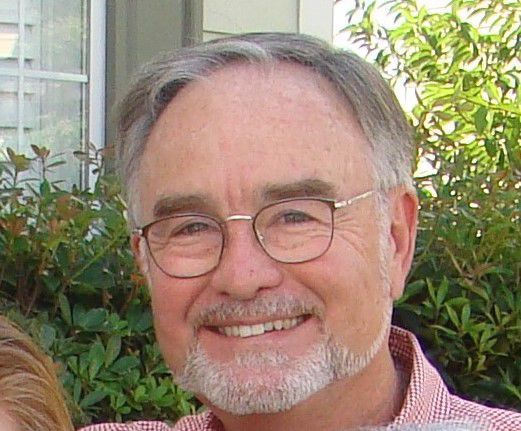 MONTGOMERY — A proposed task force on the state's gun laws is being branded by one lawmaker as an effort to subvert the Second Amendment.

Other lawmakers, however, say conversations about current laws and proponents’ and opponents’ concerns need to take place before the Legislature votes on any gun-related legislation next year.

“We need to put together representatives from the different communities around Alabama to look at the firearms laws we currently have and what our residents feel comfortable with,” said Rep. Allen Farley, R-McCalla.

In 2013, legislators passed a major gun bill, and since then other bills have appeared each session, including one to allow loaded handguns in vehicles without a concealed carry permit. That bill has led to passionate public hearings during committee meetings, usually with gun advocates on one side and law enforcement on the other.

Sen. Gerald Allen, R-Tuscaloosa, is the sponsor of the guns-in-vehicles bill and said the task force isn’t needed.

He also said the task force is a stalling tactic not to pass his bill, which he already has pre-filed for next year’s session.

Farley and Rep. Allen Treadaway, R-Morris, are the two House members on the task force. They’re also the leaders of the Public Safety and Homeland Security Committee, where Allen’s bill died in the most recent legislative session.

Both Farley and Treadaway are retired law enforcement officers, and Farley, who sponsored the resolution to create the gun law task force, last week said he’s been clear he won’t support Allen’s bill without more input and information.

Sen. Bill Holtzclaw, R-Madison, is one of two state senators on the task force. He said he looks forward to a gun law discussion “without the political theater and pressures of a legislative session.”

“At the end of the day, we all support the Second Amendment right of law-abiding citizens to carry weapons, but you’ve got opposition to it that’s often battled out in committee hearings,” Holtzclaw said.

He said he wants to work through the perception versus the reality of the state’s gun laws. In 2013, opponents said the new law would lead to a “wild, wild West” environment.

In 2013, the law was changed from saying county sheriffs “may” issue concealed carry permits to “shall” issue permits. Now, some groups want to do away with permits, Farley said. Allen has said statistics show people would still get permits if his bill passed.

The 2013 law gives people who want to carry their pistols unconcealed the assurance that it is legal statewide, and local communities can’t stop them. Business and property owners — whether grocery stores or restaurants and bars — can say handguns are not permitted on their premises.

The law allows Alabamians with concealed carry permits to have loaded guns in their vehicles and take them to their employers’ parking lots. Meanwhile, county sheriffs have to specify why they reject someone’s concealed weapons permit.