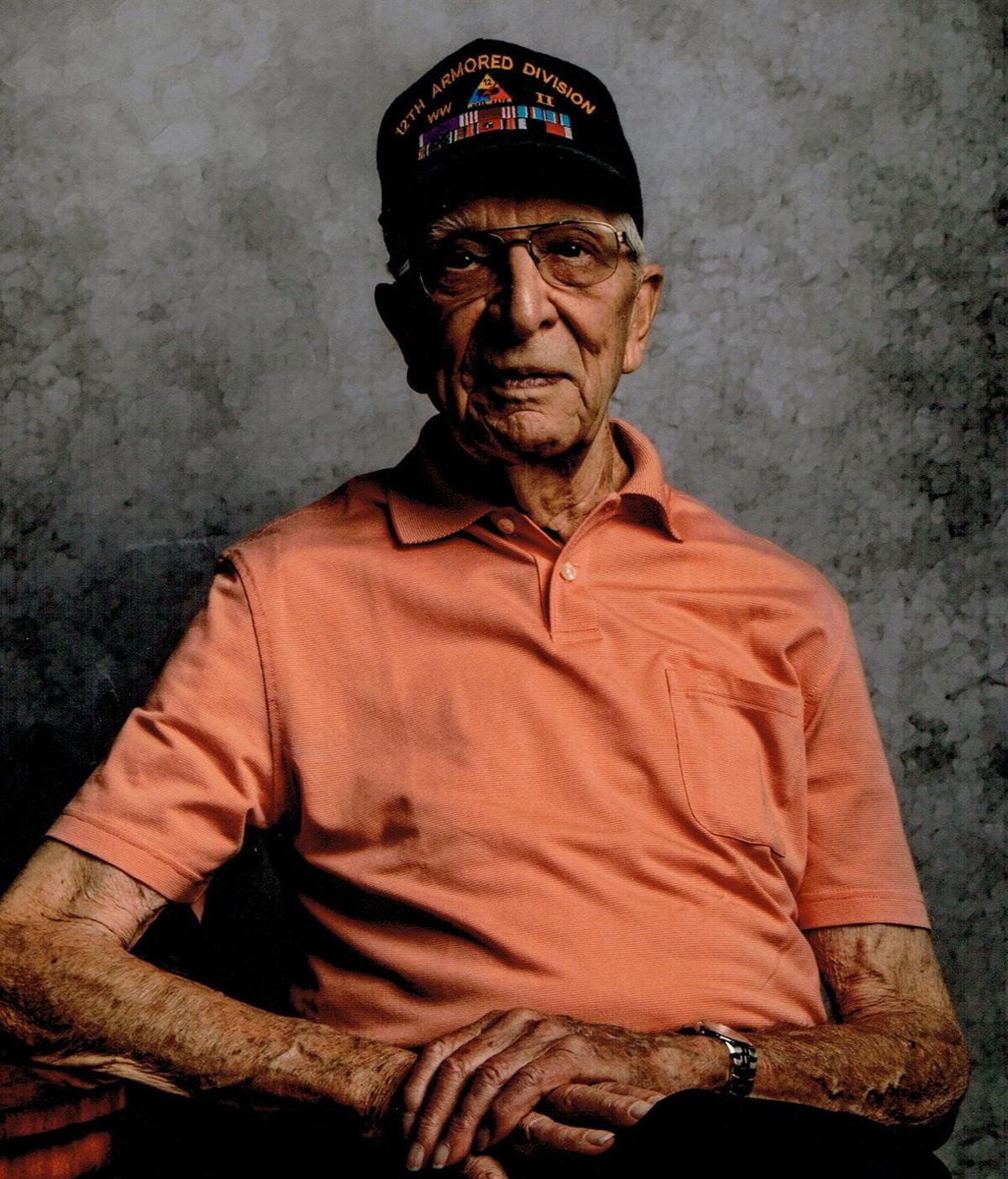 He served as a Tech Sargent in the 12th Armored Division driving a Sherman tank, in the US Army, and fought in Europe from Fall of 1944 thru VE day 1945. Returning to earn a degree in Mechanical Engineering at the University of Illinois.

He married Alice L. Horstman of Alton, IL in 1949, and together they raised Richard Feezel (Stephanie), Jeane Gardner, Lisbeth Smith (Keith), Paula Lacey (Phillip), and Deborah Opp (Lon). He worked for Standard Oil of Indiana and Amoco oil companies as a design engineer, and as an international advisor and senior operatons manager with Amoco Chemical, retiring from the Decatur, AL plant.

Jim was an avid bowler in his younger years and taking up golf in his later years, especially after retiring, he continued to play into his 90’s.

He was an active member of Wesley Memorial United Methodist Church since moving to Decatur in 1966, serving on numerous boards and committees. He became an active member of the 12th Armored Division Association, including serving as president for a year, and attended many reunions with his fellow veterans and their families.

He is preceded in death by his older sisters, his wife of 66 years Alice, and infant son James Edward.

He is survived by his brother Jerry (Jenelle), his children, two neices, two nephews, nine grandchildren, and eight great-grandchildren.

Visitation is 11 a.m. to 1 p.m. at Wesley Memorial United Methodist Church, Monday, October, 19, 2020. Service will be at 1 p.m. at the church, graveside service, with military honors, at Burningtree Memorial Gardens cemetery to immediately follow.

In lieu of flowers donations can be made to “Honored Legacies For Veterans” and/or “Hospice of the Valley”.

Add an entry as

Add an entry
Watch the guestbook. Stop watching this guestbook.

Brief, one-time notices of deaths are published in The Decatur Daily and placed on our Web site at no charge. Obituaries, including funeral details and schedules, survivors and other personal information, are paid notices and may be placed by funeral directors on behalf of the family. If you wish to submit an obituary or death notice, simply email the text to us in its entirety to Obituaries@decaturdaily.com.