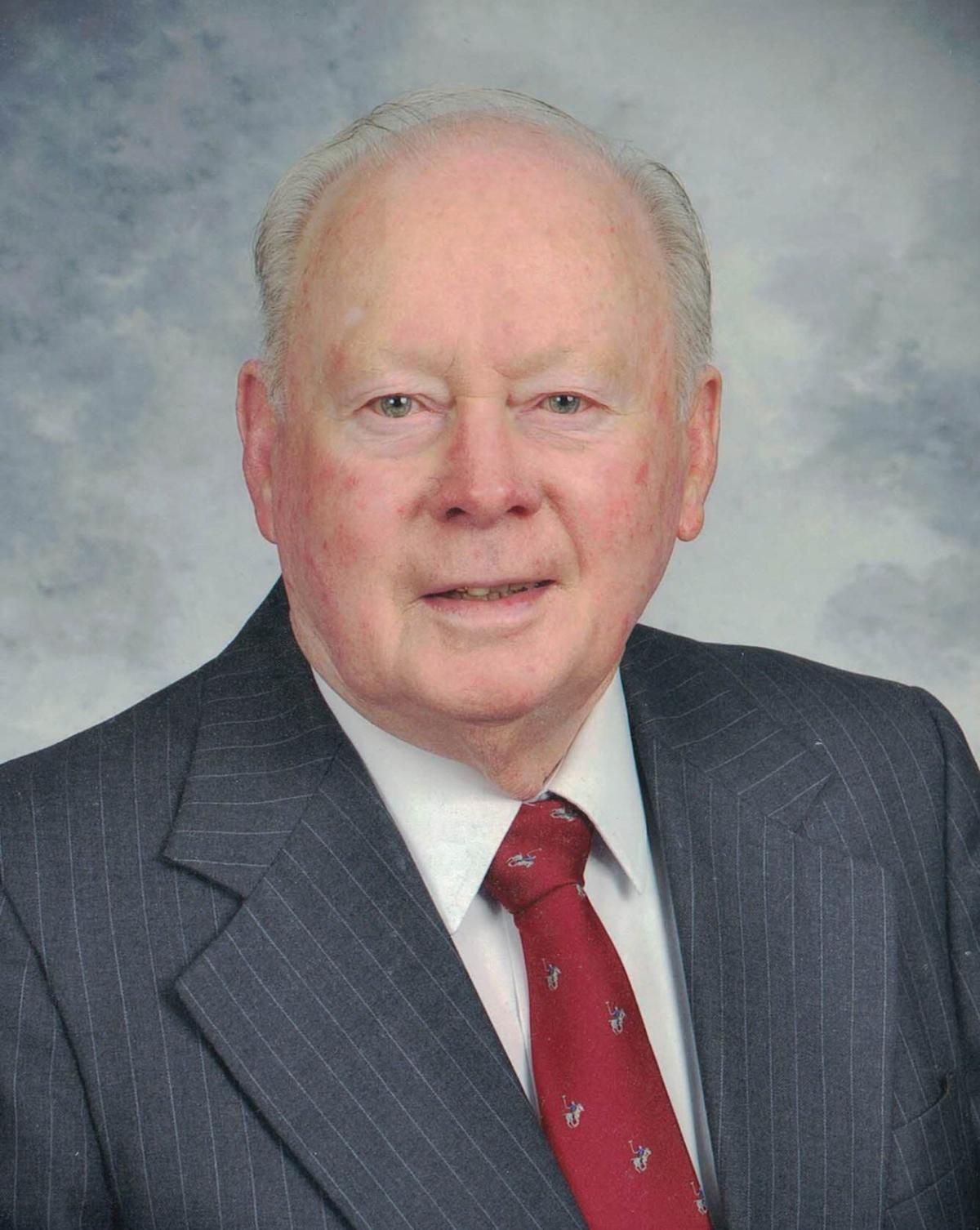 William Howell “Skip” Rogers Sr., 89, went to be with his Lord and Savior, Jesus Christ, on March 24th, 2020. There will be a private family funeral at Victory Baptist Church in Moulton on Friday, March 27th at 11:00 a.m. The funeral will be officiated by Pastor Steve Agee with burial in Moulton Memory Gardens. According to COVID-19 restrictions there will not be a visitation. A celebration of his life will be held at a later date. Shelton Funeral Home is assisting with arrangements.

Mr. Rogers was a 1950 graduate of Fairfield High School. He worked at Tennessee Coal and Iron until 1951 when he enlisted in the Air Force during the Korean War. Upon completion of his military service in 1955, he returned to T.C.I. He continued to work there while attending UAB and the University of Alabama, where he earned a B.S. in Commerce and Business Administration. He then went on to earn his L.L.B. Law Degree (Juris Doctorate) at the University of Alabama.

Upon receiving his law degree, Mr. Rogers worked at Thiokol in Huntsville for several years before beginning his private law practice in Moulton. He also worked over 50 years for the City of Moulton as City Judge and City Attorney. He also represented Champion Paper Company (15 years) and the Cities of Courtland, Alabama and Town Creek, Alabama during his career. He loved the practice of law and the democratic system of jury trial.

He loved his Lord, country, and family. He enjoyed cattle farming, gardening, spending time with family and friends, and watching sporting events, especially the University of Alabama athletics. Mr. Rogers was a member of Victory Baptist Church in Moulton.

Memorials may be made to St. Jude Children’s Hospital or Victory Baptist Church.

Add an entry as

Add an entry
Watch the guestbook. Stop watching this guestbook.

Brief, one-time notices of deaths are published in The Decatur Daily and placed on our Web site at no charge. Obituaries, including funeral details and schedules, survivors and other personal information, are paid notices and may be placed by funeral directors on behalf of the family. If you wish to submit an obituary or death notice, simply email the text to us in its entirety to Obituaries@decaturdaily.com.