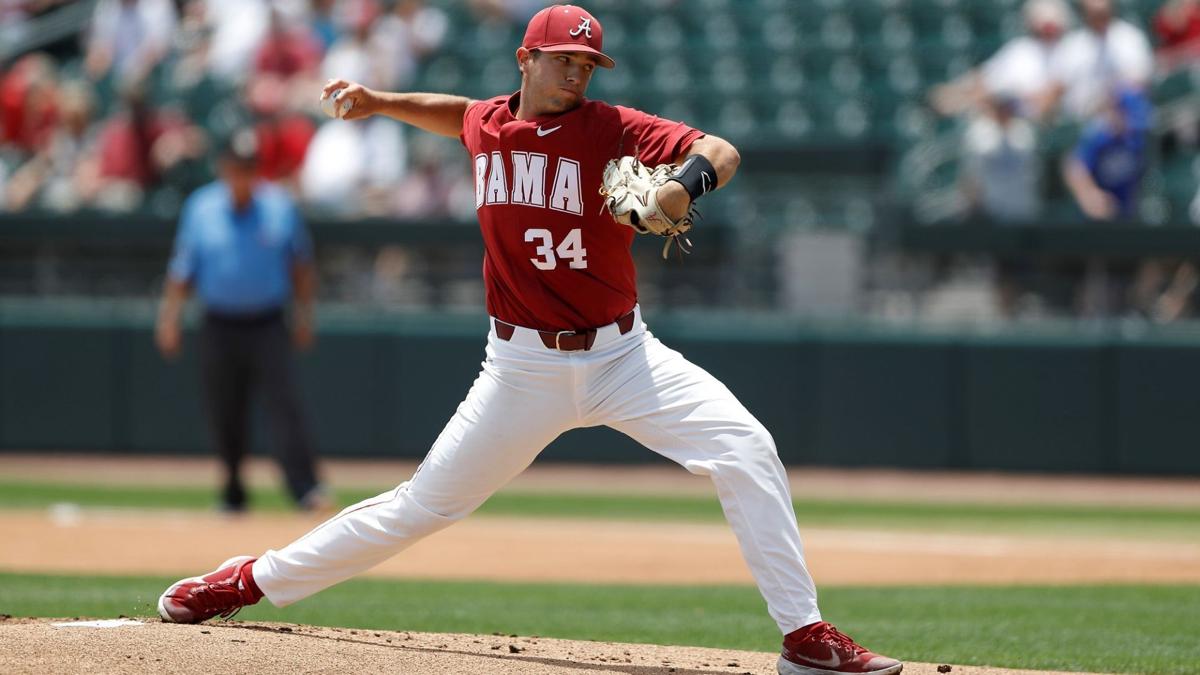 Former Athens High star Jacob McNairy was a bright spot for the Alabama Crimson Tide with his performance in the SEC Tournament. [COURTESY ROLLTIDE.COM] 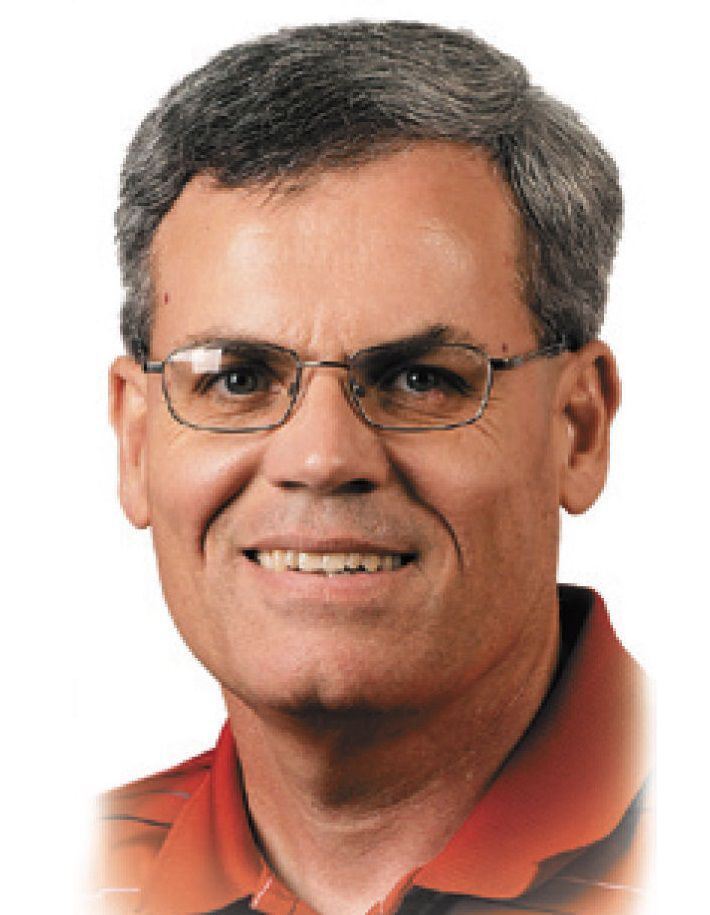 Pitching is the name of the game, especially in the postseason, and it will be interesting to see if Athens’ Jacob McNairy hears his name called this weekend.

The junior pitcher will be one of the available arms when the Alabama Crimson Tide opens play Friday in the NCAA Tournament in Ruston, Louisiana. The Tide (31-24) takes on North Carolina State (30-17) at 1 p.m. The game can be seen through ESPN3.

In a sport where last impressions mean so much, McNairy impressed Alabama baseball coach Brad Bohannon last week in the SEC Tournament.

McNairy threw 4 2/3 innings in Alabama’s 3-2 win over No. 4 Tennessee. He gave up no runs and just three hits while striking out three and walking one. After giving up two hits in the first inning, McNairy retired 10 straight batters before being replaced by senior reliever Will Freeman.

“Really we were just hoping to get two innings out of him, and he had two quick innings, and I said, hey, man, how do you feel? Do you think you could get one more?” Bohannon said. “He did that, and then after the third, I go tell him he's done.”

Only McNairy wasn’t ready to be done. He talked Bohannon in to one more inning.

“(He said) Coach, why are you taking me out, man? I'm hitting my spots. I feel good. I can rest all summer,” Bohannon said. “I said, well, all right, but you'll be on a short leash. So he went back out and kept going and pitched great."

This season has found McNairy pitching spreading his 35 innings over 12 games with 27 strikeouts, seven walks and a 4.73 ERA. He picked up his first win on April 11 at Texas A&M with 3 2/3 innings, four hits, three strikeouts and no walks in the Tide’s 7-4 victory.

Alabama is one of three teams representing the state in the 64-team field. Southern Conference champion Samford (35-22) plays Mississippi State on Friday at 2 p.m. in Starkville. Sun Belt champion South Alabama (33-20) plays Miami on Friday at 4 p.m. in Gainesville on the ACC Network.

It’s on to OKC

There are no local players on the Alabama roster, but there will be in two years when Hartselle’s Larissa Preuitt is a freshman. She closed out her junior season for the Tigers hitting .460 with 74 hits, 72 runs scored and 50 stolen bases in 52 attempts.

The high school softball season ended with state championships going to 7A Hewitt-Trussville, 6A Hazel Green, 5A Satsuma, 4A North Jackson, 3A Plainview, 2A Orange Beach and 1A Brantley. There’s a local connection with Orange Beach. The Makos are coached by Shane Alexander, who led the Hartselle Tigers to 2003 Class 5A state championship.