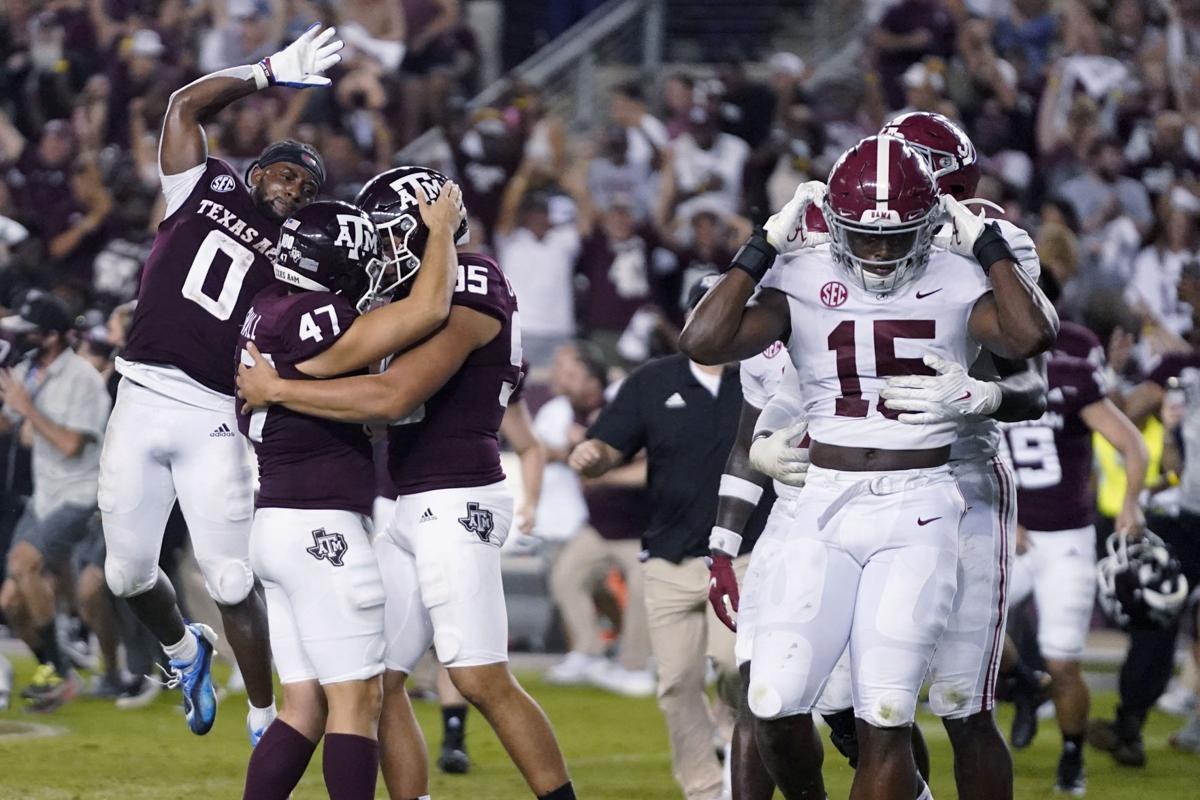 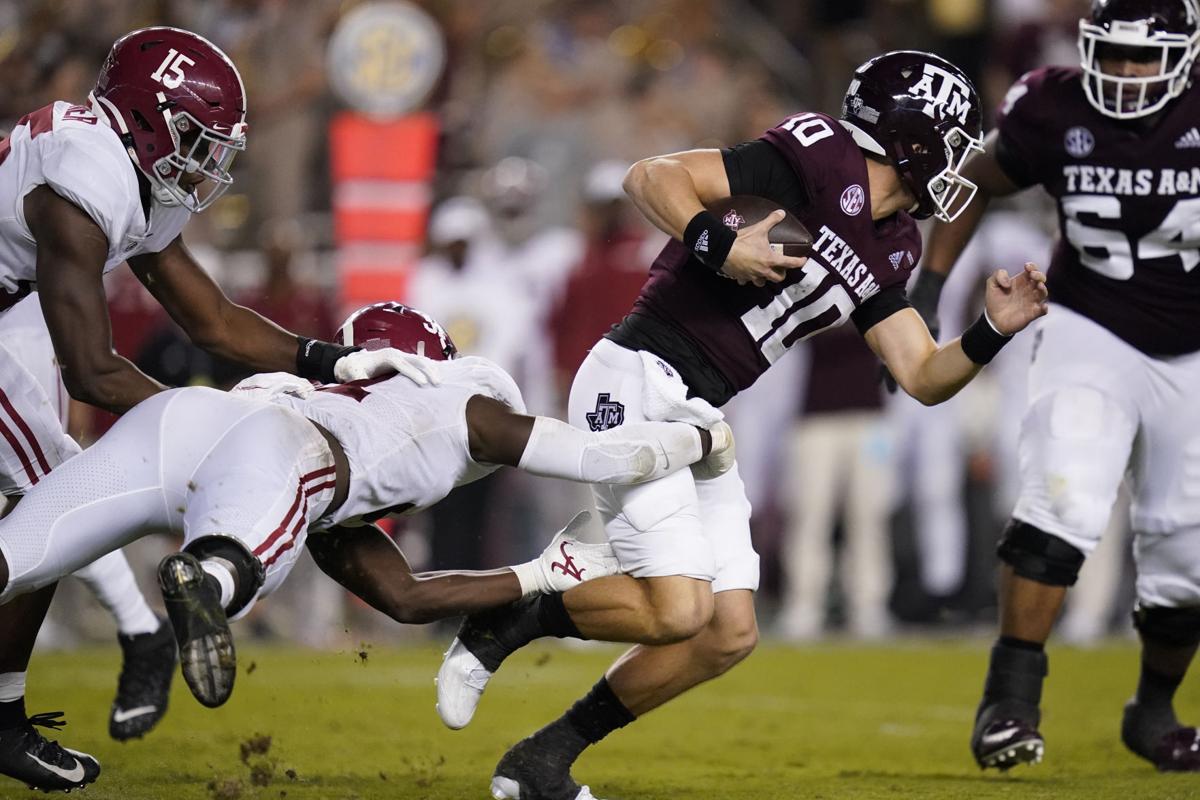 He put that on display Monday when he stood behind the lectern and answered questions from reporters. He didn't speak long, only about 3½ minutes, but what it lacked in length he made up for in impact as he made the message clear that Alabama's focus of late won't do.

Especially after a loss to Texas A&M.

"We all have got to come together and sit down and we all have to get on the same page and realize this is the most important thing right now," Anderson said.

He doubled down on that phrase of "football being the most important thing" later Monday. That's also what he has stressed to the team.

Running back Brian Robinson Jr. said that Anderson was among those to speak up after last weekend's 41-38 loss to the Aggies along with defensive lineman Phidarian Mathis, a redshirt senior.

Anderson isn't pointing fingers, though. He includes himself right along with everyone else in needing to improve. "We" was a frequent word Anderson used Monday.

His position, and the defense overall, is especially under scrutiny after the pass rush often failed to get consistent pressure Saturday or sack Texas A&M quarterback Zach Calzada in College Station.

"As a D-line and as linebackers, I think we need to watch film together more," Anderson said. "We need to realize our pass-rush lanes and how we can get to the quarterback more and be more effective so he doesn’t have all day in the pocket."

Anderson also spoke the week after last month's 31-29 win at Florida, a near-loss that showed the Crimson Tide had some vulnerabilities on defense.

Anderson mentioned "the Alabama standard" several times that afternoon in late September and how Crimson Tide players needed to return to that standard.

"I don’t think it was taken seriously," Anderson said Monday. "As you can see, after the Florida game, which was a close game, we ended up losing this game. I think together as a team, we really just have to focus.

"I think that’s the biggest thing. I just feel like it’s really nothing other teams are doing. It’s just us. We’re in our own way right now."

Column: Fisher, true to his word, leads Texas A&M to a stunning upset of Bama

Didn’t see this coming? The Houston Quarterback Club did, courtesy of Jimbo Fisher.