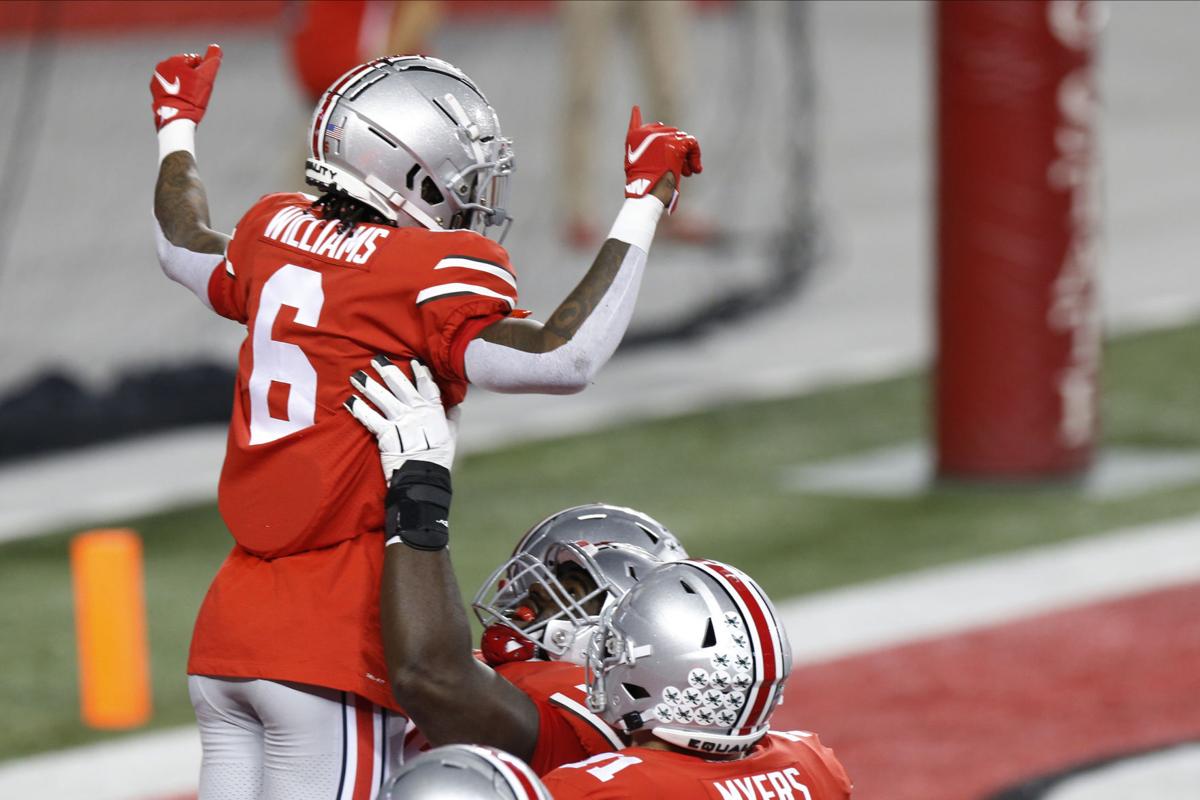 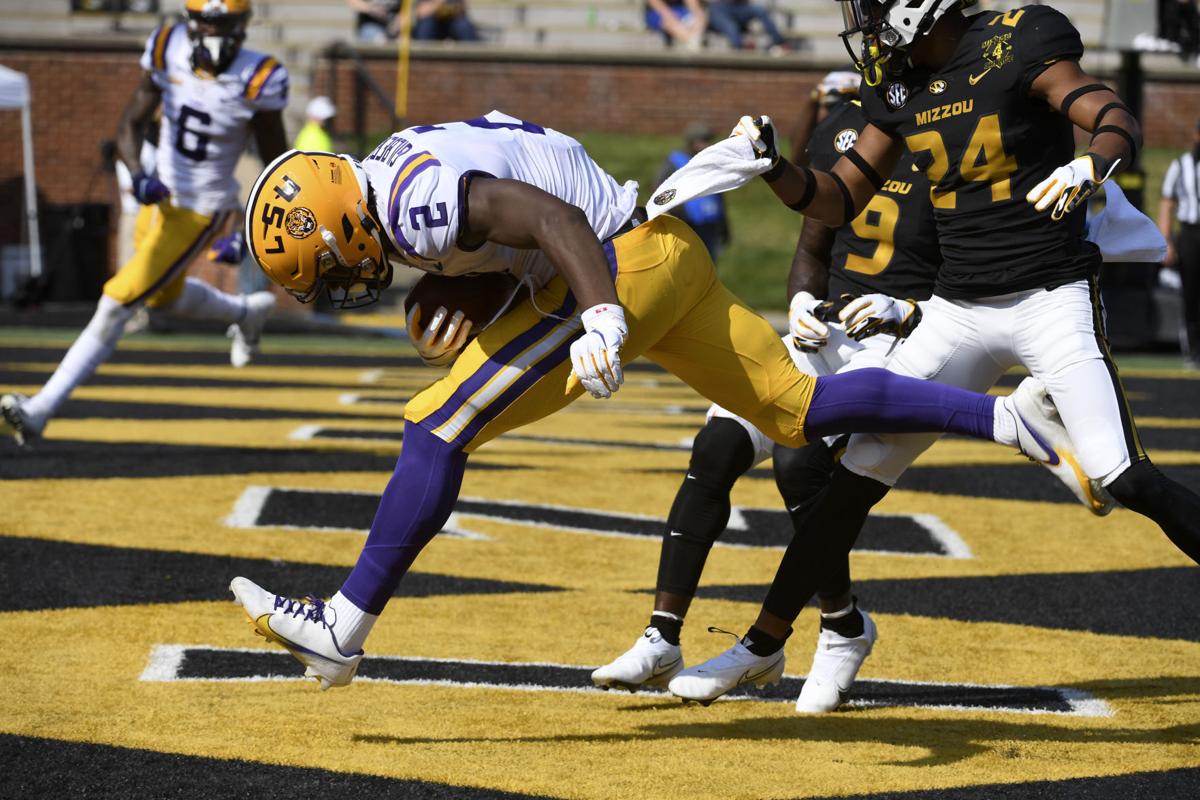 Arik Gilbert, after making 35 catches last season as a freshman at LSU, has transferred to Georgia. [L.G. PATTERSON/THE ASSOCIATED PRESS]

Arik Gilbert, after making 35 catches last season as a freshman at LSU, has transferred to Georgia. [L.G. PATTERSON/THE ASSOCIATED PRESS]

The two division front-runners were hardly the only SEC teams to land key pieces during the offseason with intraconference transfers now allowed to play immediately. The transfers have been a hot topic at this week's SEC media days.

The impact wasn't all good. Tennessee and LSU took hits.

To’o To’o, a two-year starter and defensive leader for the Volunteers, joins a group of linebackers that was already among the nation’s best. He was among the defectors after Tennessee fired coach Jeremy Pruitt for cause when an internal investigation uncovered NCAA violations.

The presumed front-runner in the SEC East, Georgia also hit the transfer jackpot.

The Bulldogs appeared to fill a need with two defensive back transfers — Derion Kendrick (Clemson) and Tykee Smith (West Virginia). But the big name was Gilbert, a former five-star prospect who caught 35 passes for 368 yards and two touchdowns as an LSU freshman.

Gilbert, who initially settled on Florida as his destination, could help make up for the loss of wide receiver George Pickens to a knee injury in the spring.

“I think he’s going to be an All-Pro tight end, All-American, has a chance to be a first-round draft choice,” LSU coach Ed Orgeron said.

Georgia quarterback JT Daniels said Tuesday he was asked about Gilbert more than anyone else.

The Bulldogs lost six players in the secondary, including a couple of transfers. They filled some of the void through the transfer portal. Smith started 17 games over the last two seasons at West Virginia and was a third-team AP All-America in 2020.

Kendrick was a first-team All-ACC pick for Clemson last season.

“We’re at a deficit just from scholarship numbers, not to mention experience,” Georgia coach Kirby Smart said. “Those two guys bring an immense amount of experience.”

Kentucky tried to beef up a passing game that has lagged behind the rest of the league. Former Nebraska wide receiver Wan’Dale Robinson returned to his home state. The Wildcats lost some key players, including former starting quarterback Terry Wilson (New Mexico).

“He’s a difference maker," Kentucky coach Mark Stoops said of Robinson. “He’s a guy that was electric this spring and you could feel his presence on the field.”

Heupel, who added eight players since spring practices, said the transfer portal was “a double-edged sword” for the Vols.

“By the time I got there in late January, there were a large number of kids in the transfer portal,” he said. “At the same time, we’ve been able to add really quality individuals inside our program.”

Daniels, who transferred to Georgia from USC before last season, likes the portal.

"You get a lot of great players in the transfer portal that come and compete and are great people, I don’t see why you wouldn’t take advantage of it,” Daniels said.