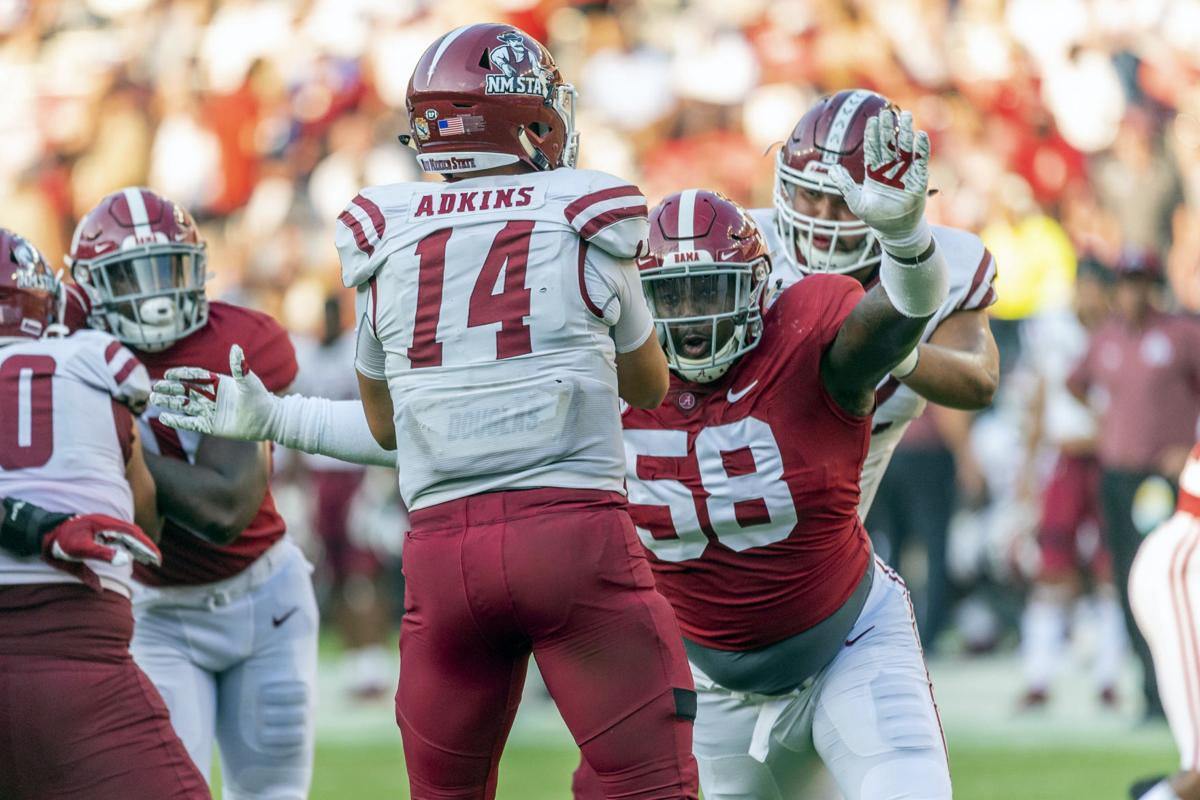 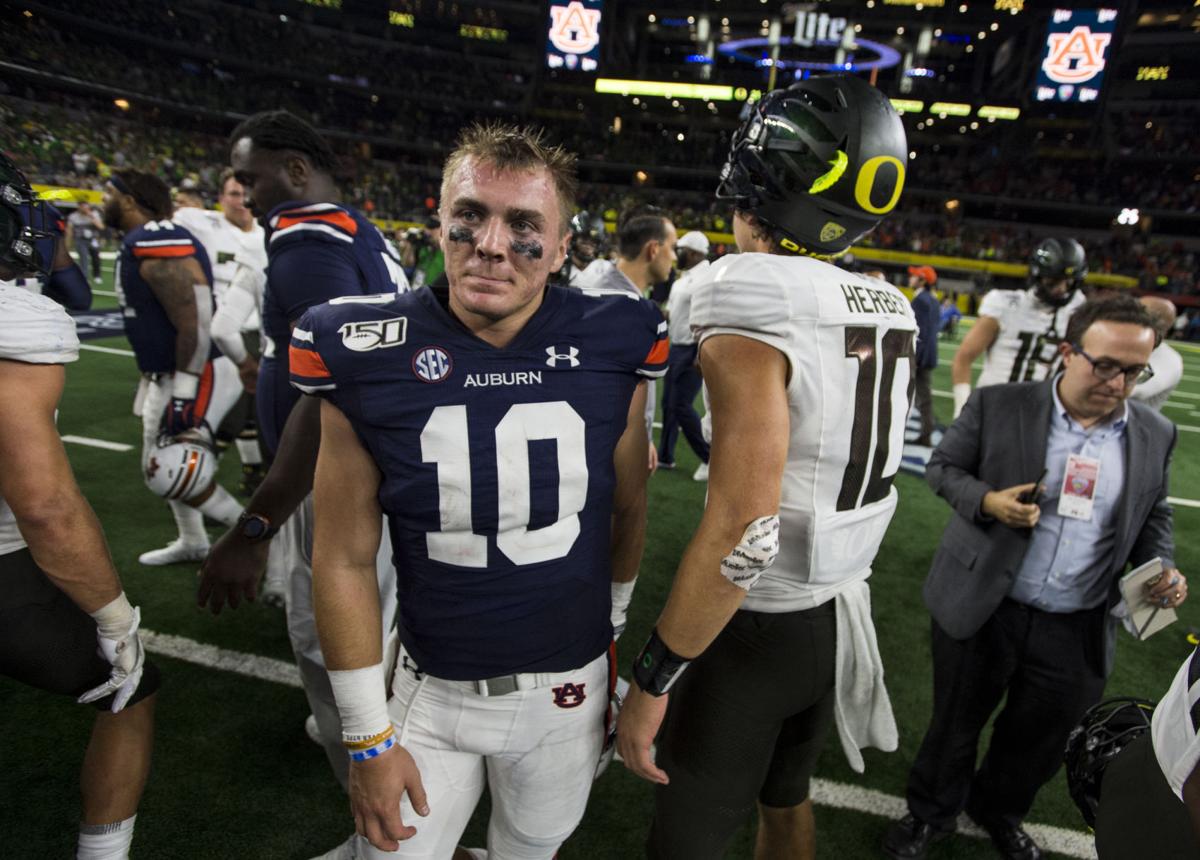 The powerhouse Southeastern Conference reconfigured its schedule Thursday to include only league games in 2020, a pandemic-forced decision that pushes major college football closer to a siloed regular season in which none of the power conferences cross paths.

The SEC's university presidents agreed on a 10-game schedule that eliminates all nonconference opponents and begins Sept. 26.

The SEC championship game, originally scheduled for Dec. 5, will be pushed back to Dec. 19, 13 days before the College Football Playoff semifinals are scheduled to be played on New Year's Day.

While some scheduling plans are still to be sorted out among Power Five conferences, it is growing more likely this season's playoff teams — if there is a playoff — will be selected without the aid of nonconference games involving Power Five teams.

Each SEC team will have a midseason off week in this odd, truncated season and Dec. 12 will be an off week for the entire conference. The delayed start for the Southeastern Conference is two weeks later than what the Atlantic Coast Conference set for itself Wednesday, and creates 12 weeks to get in 10 games and determine participants for the SEC title game in Atlanta.

The regular season was originally scheduled to begin on Labor Day weekend, but there was concern among SEC officials the return of students to campus in the coming weeks will spike COVID-19 cases. Conference officials believe delaying the start of the season improves the SEC's chances to launch.

“We believe these schedule adjustments offer the best opportunity to complete a full season by giving us the ability to adapt to the fluid nature of the virus and the flexibility to adjust schedules as necessary if disruptions occur,” Commissioner Greg Sankey said.

A schedule with new matchups still must be approved by athletic directors and will be announced later. The 14 SEC teams normally play eight conference games and four nonconference games, with seven teams in each division. The SEC is keeping its divisional format and each team will add two cross-divisional games.

“Some feathers may be ruffled, but gotta do what’s best for SEC,” Arkansas athletic director Hunter Yurachek said.

The Big Ten and Pac-12 have already announced plans to play only conference games. The ACC on Wednesday announced a reworked 11-game schedule that left room for one nonconference game and made famously independent Notre Dame a member of a league for the first time in the 133-year history of Fighting Irish football.

The ACC wanted to allow four of its schools to maintain in-state rivalry games with SEC schools, but now Georgia-Georgia Tech, Florida-Florida State, Clemson-South Carolina and Kentucky-Louisville have been canceled.

Florida athletic director Scott Stricklin said he lobbied to keep the game with the Seminoles.

"We ran out of Saturdays,” he said.

Kentucky AD Mitch Barnhart said: “I fully support the SEC’s decision to move to conference-only games, though we are disappointed we won’t have the chance to compete with Louisville for the Governor’s Cup this season."

The SEC has produced 10 of the last 14 national champions and never missed the College Football Playoff, but coaches from other conferences often complain about the league playing only eight conferences games while others play nine.