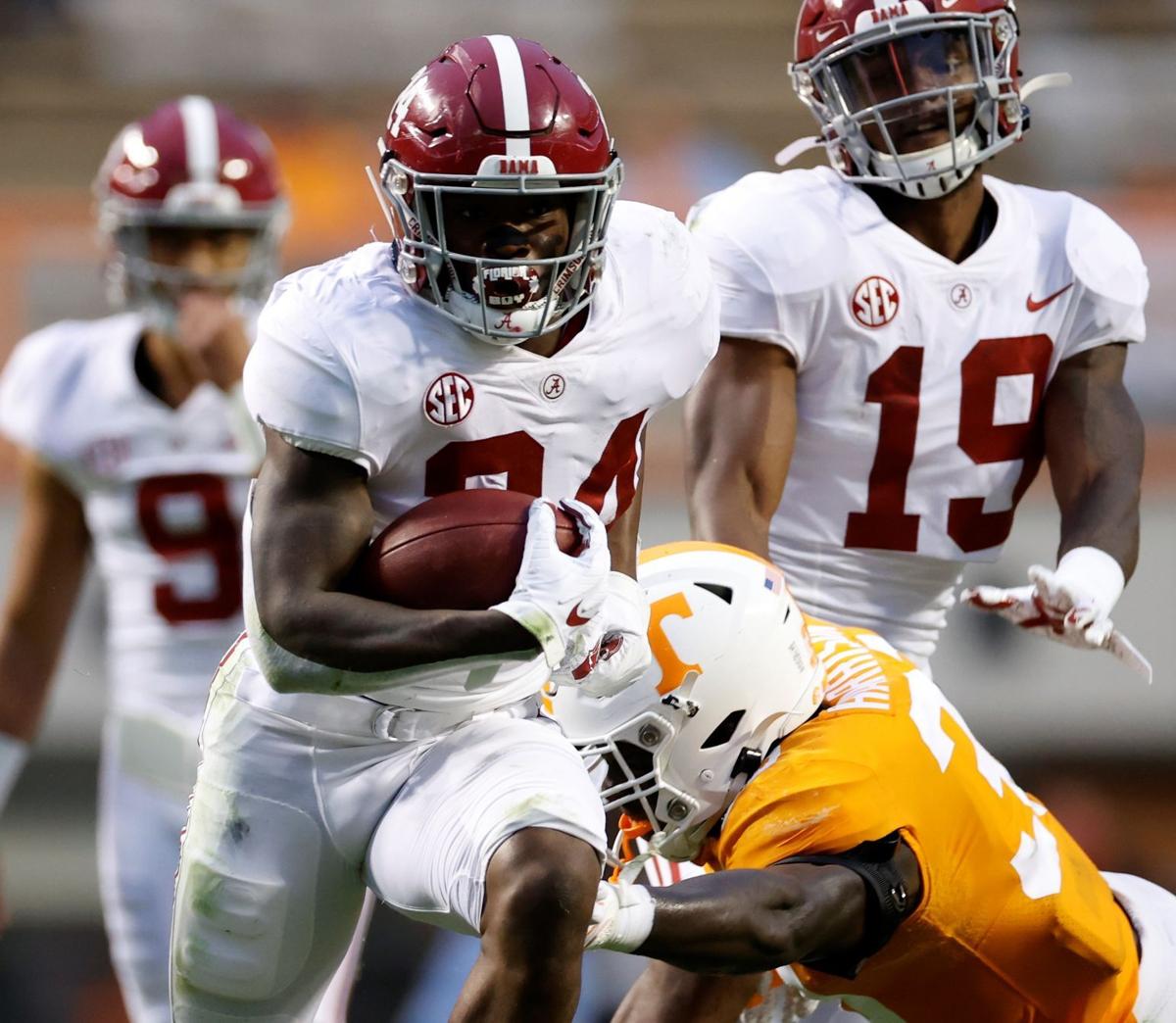 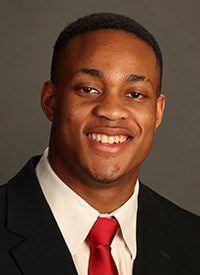 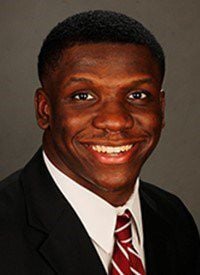 TUSCALOOSA — Without Trey Sanders, Alabama will have to decide on another backup running back.

Sanders is out for the season after suffering major injuries in a Nov. 7 car accident in Florida, leaving the Crimson Tide with a decision before Saturday's home game against Kentucky.

Roydell Williams and Jase McClellan, both top 10 running backs in the class of 2020, are the candidates to be Alabama's No. 3 running back in place of Sanders, who has carried 30 times this year.

If it is McClellan, it will be the latest sign of his significant development, even if he has yet to have an in-game carry.

“I think Jase is a guy who’s really stepped up as of late,” tight end Miller Forristall said. “It’s a year where guys can go up and down, in and out not only with injuries but with COVID now, so guys have gotten a lot more reps. I think Jase has done a great job of stepping into that role. He runs really, really hard. That’s the first thing that jumps off when you watch Jase play, he runs hard. And he does a great job of finishing, even in practice, and that’s going to pay off in games when he starts to get more and more carries.”

That comes as no surprise to McClellan’s coach at Aledo (Texas) High School, Tim Buchanan. Over his high school career, McClellan developed as a cutter and pass catcher, but Buchanan said, “where he really stands out is when he lowers his shoulder and decides to gain yards after contact.”

Later in his high school career, McClellan started developing as a pass catcher in a way that resembles Najee Harris, Alabama's current starter and record holder for single-season receiving touchdowns by a running back.

It got to the point that McClellan was useful as a decoy, opening things up for wide receivers Money Parks (current Utah receiver) and JoJo Earle (LSU commit) for a state championship team last year.

If McClellan gets in-game carries, it will likely be at the end of games the Crimson Tide has well in hand. All of Sanders’ 30 carries came in games Alabama won by at least 19 points.

Sanders did get some early carries against Mississippi State, in the second quarter, when Brian Robinson Jr. exited the game with a minor injury. Since UA has had two off weeks — one by design and one due to COVID-19 issues at LSU — that gave Robinson time to heal, McClellan or Williams will likely get their opportunities in garbage time, if any at all.

The garbage time reps may be all McClellan needs to impress.

“He’s looked good since day one, like he’s been here for a while,” nose guard DJ Dale said. “He looks just like the old guys, and they’ve been doing a good job of coaching him up.”