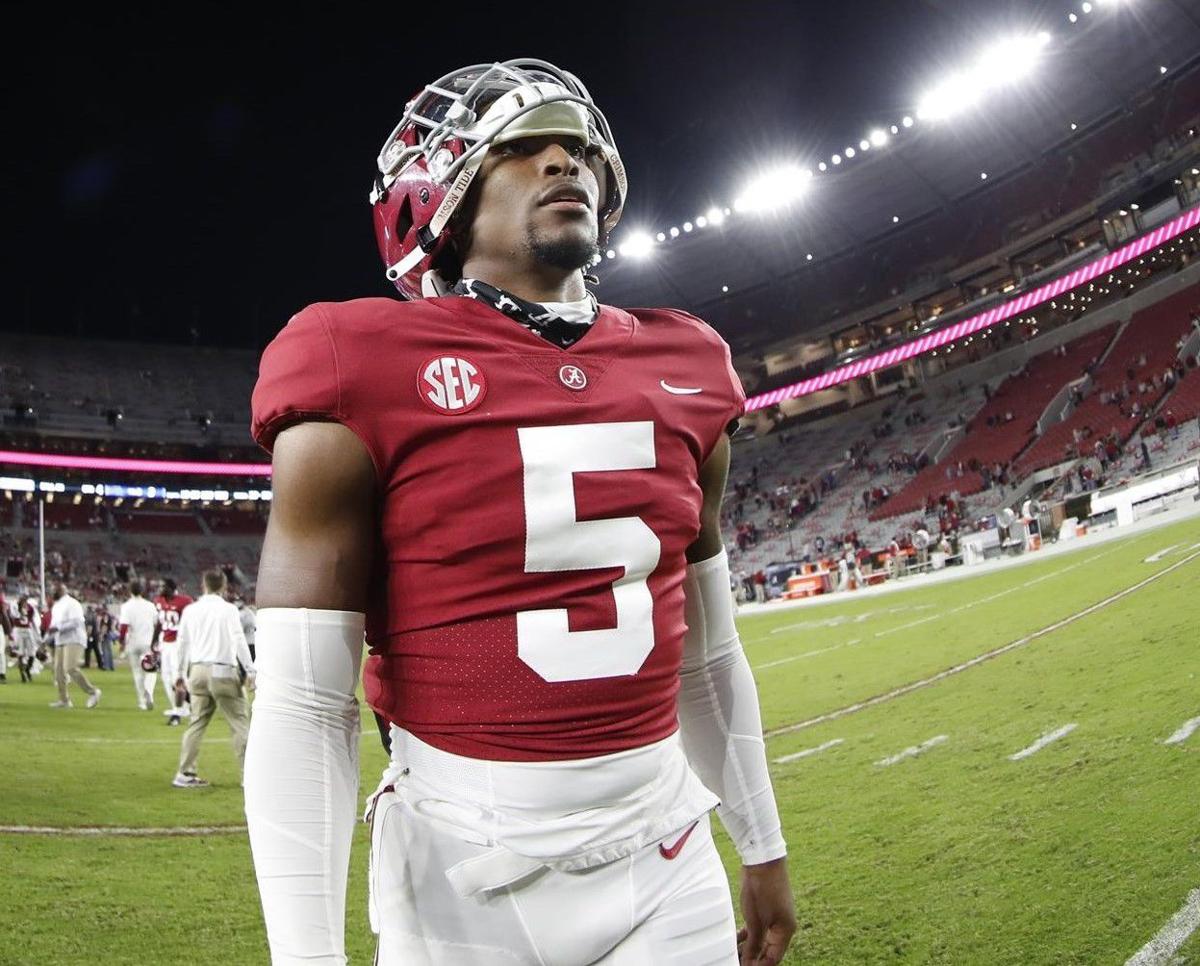 Jalyn Armour-Davis is one of the candidates to start at cornerback for Alabama. [ALABAMA ATHLETICS] 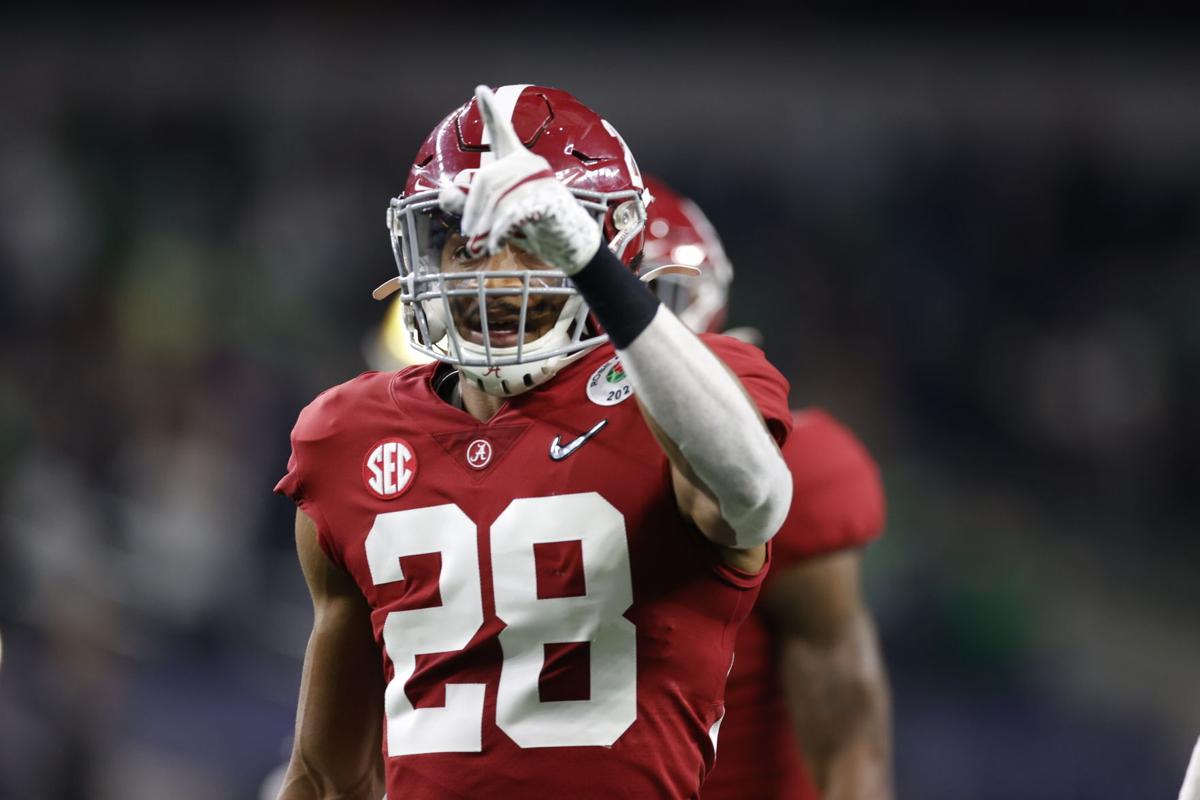 Josh Jobe has one cornerback spot locked down at Alabama. [ALABAMA ATHLETICS]

Jalyn Armour-Davis is one of the candidates to start at cornerback for Alabama. [ALABAMA ATHLETICS]

Josh Jobe has one cornerback spot locked down at Alabama. [ALABAMA ATHLETICS]

Alabama's secondary is an experienced group, but one spot is up for grabs.

The cornerback spot opposite Josh Jobe is open with the departure of Patrick Surtain II.

There are a lot of possibilities to take over the No. 2 cornerback position with several reserves from last season returning and a highly touted freshman in GaQuincy "Kool-Aid" McKinstry now in the mix as an early enrollee.

One of the reserves from 2020 is Jalyn Armour-Davis — and safety Jordan Battle spoke highly of him Tuesday.

"He's a great corner," Battle said. "He's got great feet and great hips. ... I see a great future for Jalyn Armour-Davis this season."

Armour-Davis' technique has even earned him a nickname: the Kick Slide King.

"Coach (Nick) Saban hates when you cross your feet for corners when you're in press coverage," Battle said. "He hates when you cross over. I wish I could show you, but it's like when you slide into a guy instead of moving your feet. So we call him the 'Kick Slide King' because he does that the greatest. He cuts off receivers on the press."

Armour-Davis played on special teams along with some time in the defensive backfield and recorded two tackles in 2020. He missed the Tennessee, Florida and LSU games.

He returned in 2019 from a knee injury that sidelined him all of the previous season. He had two pass breakups in his first season of playing time as a reserve.

Surtain was a star last year for the national champion Crimson Tide and is expected to be a high pick in the upcoming NFL draft.

Surtain finished with 38 tackles and 12 pass breakups, helping Alabama compile an unbeaten season. He was a unanimous All-American who was targeted just 48 times all season. Surtain gave up 21 catches for 273 yards.

He made 38 consecutive starts in his career.

Jobe finished with 55 tackles and 11 pass breakups last year, his first as a starter at Alabama. He forced a fumble on the opening kickoff of the playoff semifinals against Notre Dame.

Battle ranked third on the team with 66 tackles last season. His biggest highlight was a 45-yard interception return for a touchdown against Kentucky.

McKinstry was the state of Alabama's Mr. Football last fall for Pinson Valley High in suburban Birmingham. He was a two-way star for the Indians, who won the Class 6A championship.

On defense, McKinstry made 21 tackles with 13 pass breakups and two interceptions. He returned both interceptions for touchdowns. On offense, he caught 45 passes for 706 yards and 11 TDs.